The status yellow warning is in place from 4.00pm on Thursday

An alert has been issued for snow and ice for the entire country from Thursday.

The status yellow warning is in place from 4.00pm Thursday until 11.00am on Friday.

Met Éireann says there will be scattered showers of hail, sleet and snow as well as icy stretches for Thursday evening into Friday morning.

It says this will lead to "hazardous travelling conditions" in some parts.

Showers will be most widespread in the west and north of the country, where some accumulations are likely.

There will also be isolated thunderstorms in some areas.

A similar status yellow snow and ice warning has been issued for five counties in Northern Ireland.

Overall Met Éireann says Thursday will be wet and windy to start, with outbreaks of rain clearing eastwards during the morning.

This will be followed by sunny spells and frequent blustery showers - some heavy with hail and isolated thunderstorms.

Showers will turn increasingly wintry as the day progresses, as colder air pushes in from the Atlantic, with falls of sleet or snow in some areas by evening.

This will be mainly across the western half of the country. 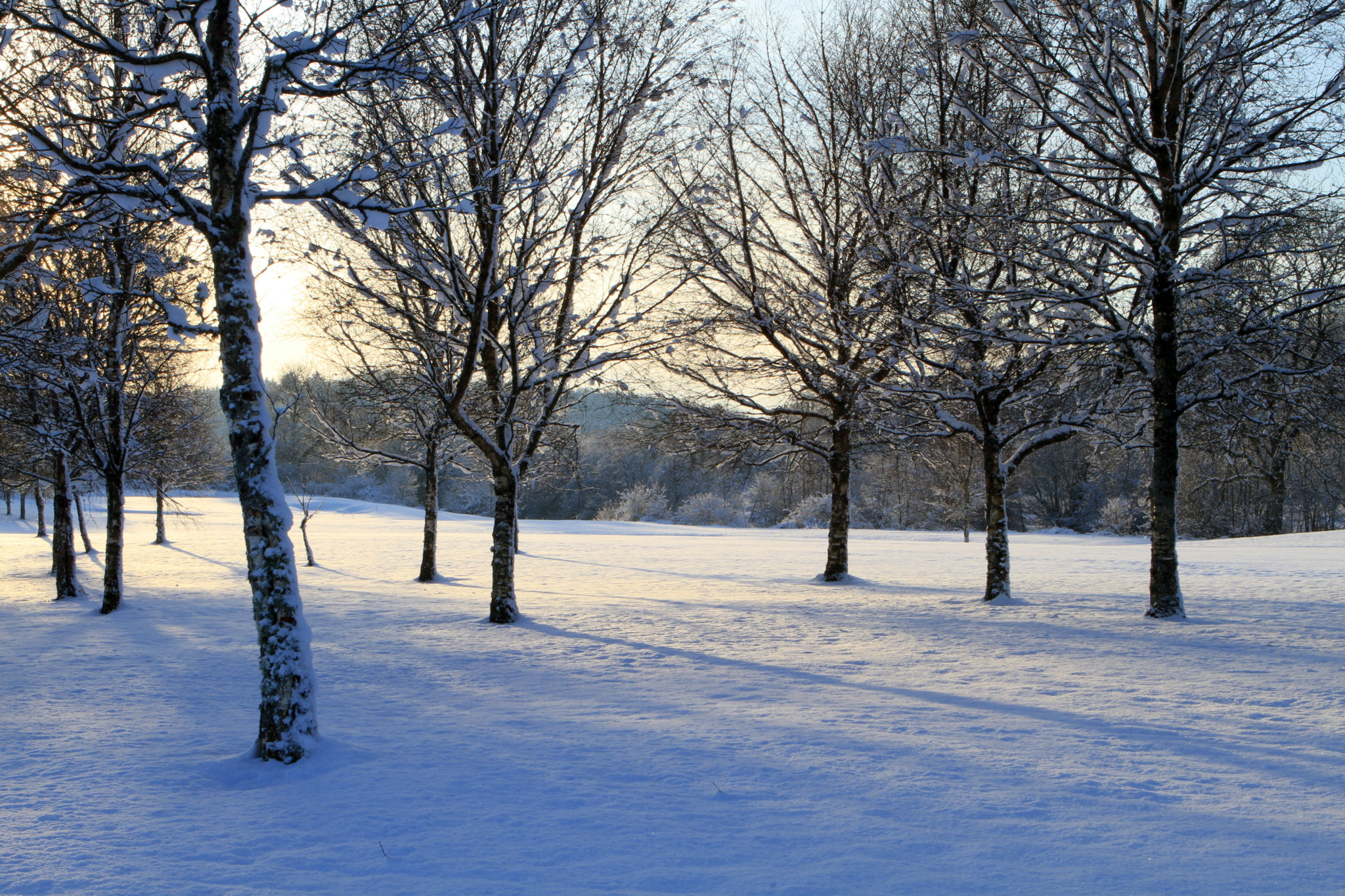 Thursday night will be cold and blustery with widespread showers - many falling as sleet or snow.

There is also a possibility of hail and a few thunderstorms in Atlantic coastal counties.

While Friday will see fairly widespread showers in the morning, with some falls of sleet or snow and icy in places.

It will turn a little less cold as Friday goes on, with good sunny spells developing for the afternoon in the north and east.

But showery rain will move in across parts of the west and southwest.