Basic social welfare rates should increase before the Government introduces its new rate for high...

Basic social welfare rates should increase before the Government introduces its new rate for high earners, according to SIPTU.

Plans going to Cabinet tomorrow will see a new social welfare rate of €450 for high-income workers who lose their jobs.

Under the new plans, workers with five or more years of PRSI contributions will be entitled to 60% of their weekly salary – up to a maximum rate of €450 a week.

Workers with between two and five years of contributions will be entitled to 50% of their salary, up to a maximum of €300 a week. 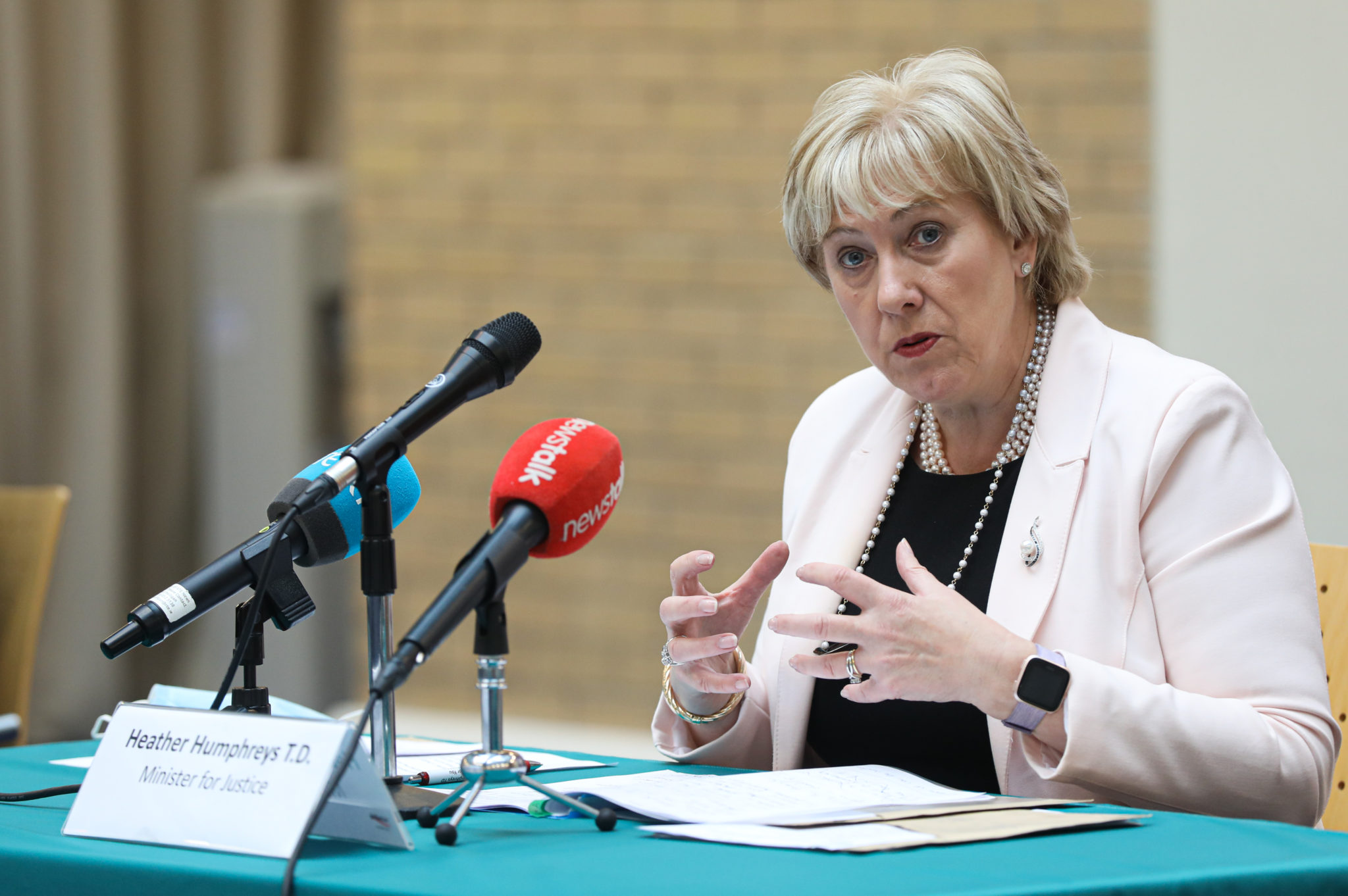 On Newstalk Breakfast this morning, SIPTU Economic Researcher Michael Taft said Ireland is the last country in the EU to bring in the system.

He noted that the current system sees people on average wages facing a cliff-edge fall in their payments when they lose their jobs.

Mr Taft said the new system also ensures people can continue spending in the economy after losing their jobs.

Under the plan, the higher rates are only available for the first six months of unemployment – with payments falling to the standard level after that.

Meanwhile, workers need to have made PRSI contributions in six of the 12 months before losing their jobs to qualify.

Mr Taft said the standard rate must also be increased to €240.

From January, the standard rate will increase to €220 – but Mr Taft said it should be pegged to inflation.

“It would have to increase by an additional €20 a week, just to keep pace with inflation, which it is not doing,” he said.

“That means a lot of people are going to be suffering from real cuts in their living standards.

“That issue can be addressed by Government introducing social protection rates that actually reach a minimum level of living standard.”

He said introducing the new system while also increasing basic rates will create a “much stronger social spectrum system that everybody buys into”.