The HSE has warned that a number of hospital services will be 'significantly impacted' tomorrow d...

The HSE has warned that a number of hospital services will be 'significantly impacted' tomorrow during a strike by around 10,000 health support staff.

The 24-hour stoppage looks set to go ahead from 8am on Wednesday after talks between SIPTU, the HSE and Department of Public Expenditure at the Workplace Relations Commission ended without agreement.

SIPTU has claimed it has "run out of time" to stop the planned strike, suggesting "too many issues remain unresolved".

The dispute revolves around pay and a job evaluation scheme, with staff such as lab aides, maternity care assistants and porters taking part.

Unions say staff had undergone an independent job evaluation procedure under the Public Service Pay Agreement - which found that they are underpaid and should be shifted to a higher band.

They're now accusing the HSE and Department of Public Expenditure of "sidestepping" their obligations.

Staff from 38 hospitals and healthcare facilities will take part in tomorrow's industrial action, with

Speaking in the Dáil earlier, Taoiseach Leo Varadkar called on SIPTU to agree to talks at the Labour Court - arguing that the strike could still be averted and the disruption to patients could be avoided.

He said: "The offer of going to the Labour Court remains on the table.

"[A strike is] not a last resort - the Labour Court is the next step. It is our deep regret that, on this occasion, the union concerned has refused to go to the Labour Court."

In a statement today, the HSE said contingency planning is underway with SIPTU to ensure "minimum disruption to patient services, in so far as possible".

However, they say the action will involve a "significant number of staff who make an essential contribution" to services.

According to the HSE, the likely effects tomorrow are:

The HSE adds: "Patients are being contacted by their local hospital or healthcare facility in the event that their scheduled procedure or service will be affected by the dispute.

"While every effort will be made to minimise impact on patients, industrial action involving these essential staff will have a significant impact on services."

'We have run out of time' 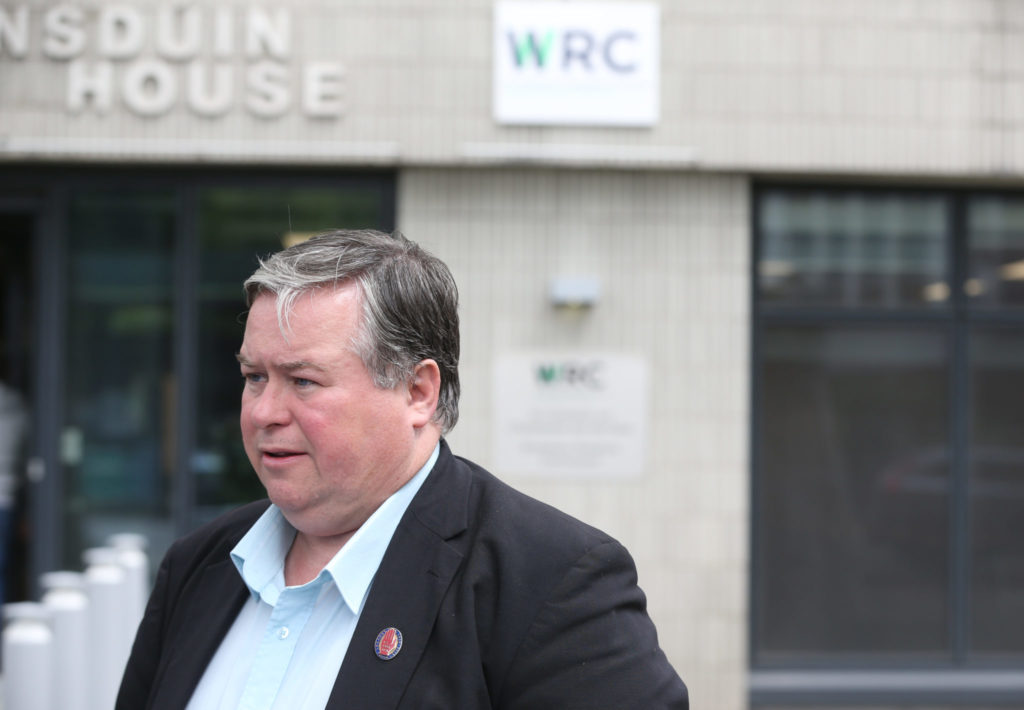 Speaking in the wake of the WRC talks, SIPTU health division organiser Paul Bell said: "SIPTU members have acted in good faith at all times during this dispute including by deferring two days of strike action.

"We believe that the Government has abused the conciliation process and never meaningfully engaged with SIPTU representatives."

The Irish Patients' Association says it is worried there has been no explanation on what the contingency plans are.

Spokesperson Stephen McMahon says the HSE need to be clear to patients on what they can expect.

He observed: "There has been no public explanation as to what those contingency plans are.

"We hear that they're being negotiated on a local level, but we don't know whether there will be the equity of treatment in all of the 38 hospitals that are going to be affected".

You can see a full list of impacted hospitals and facilities below: