The Minister for Finance has insisted he can’t offer health support workers any deal that breac...

The Minister for Finance has insisted he can’t offer health support workers any deal that breaches the public sector pay agreement.

Talks are continuing at the Workplace Relations Commission this evening aimed at averting three further strike days due to take place at 38 hospitals and health centres next week.

Thousands of surgeries and appointments were cancelled after 10,000 health support staff took to the picket lines for the first in a series of planned 24-hour strikes yesterday.

The HSE said facilities found it “challenging” to maintain essential patient care during the height of the action.

Update: Talks still ongoing at the Workplace Relations Commission. #ourSIPTU members around the country are united and determined to win #PayJustice

SIPTU has insisted that it is “ready to negotiate a settlement” – warning that the three days of strike action planned for next week would see the health service entering “unknown territory for everybody.”

“We are engaging with SIPTU regarding proposals that might avert the planned industrial action of next week,” he said.

“But it has to be inside certain parameters.

“We do have a commitment to them in the current wage agreement – which we will honour. But I can’t do anything with them that is going to cause unravelling or difficulty elsewhere in the wage agreement.” 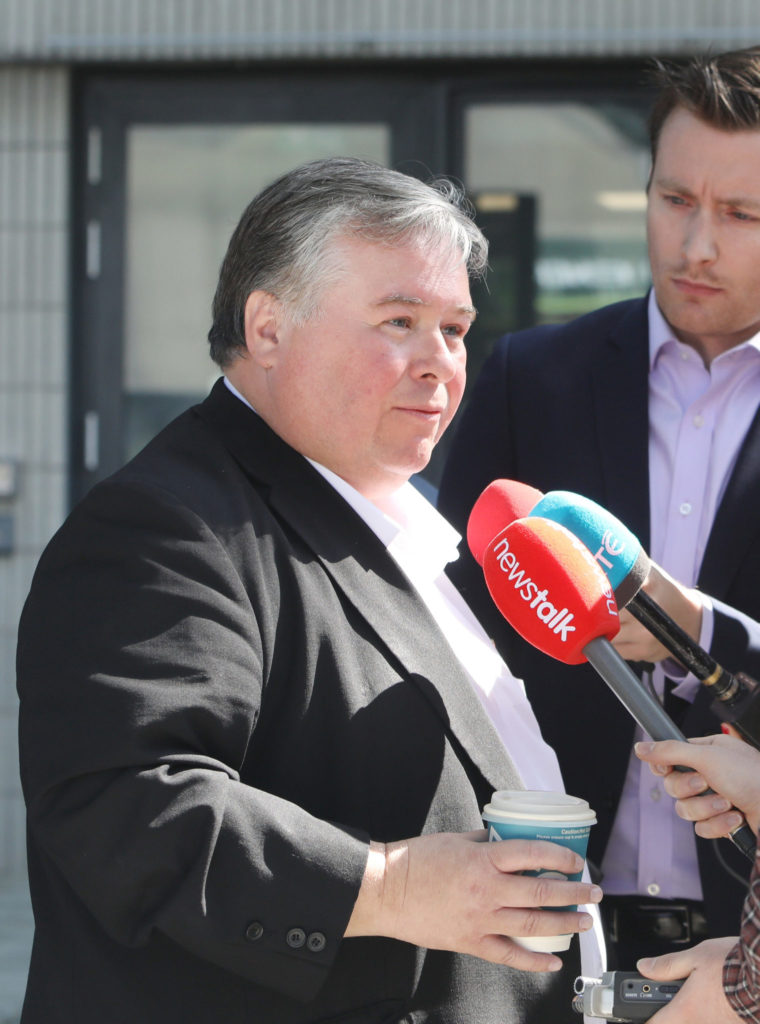 “We cancelled two days of strike action to give this process an opportunity to be successful,” he said. “The Government hose to squander that opportunity.”

“I hope that they have learned from that experience.

“Our members, I wasn’t to make it very clear, do not wish to be on strike; do not wish to impact on their communities or their patients; however, if necessary, they will be participating in three days of strike next week.”

Next week strikes are currently planned for Tuesday, Wednesday and Thursday.

The pay dispute centres on a job evaluation scheme which the workers took part in under the Public Service Pay Agreement.

The evaluation found that they are underpaid and should be shifted to a higher band; however, unions say the Government has failed to make an adequate offer.