The Taoiseach Leo Varadkar has said he accepts the apology offered by a Sinn Fein councillor, who...

The Taoiseach Leo Varadkar has said he accepts the apology offered by a Sinn Fein councillor, who said the country should be run by 'a family man'.

He also questioned why Mr Varadkar chose the months before the Marriage Equality referendum to come out as gay.

The former MMA fighter and current South Dublin county councillor went on to suggest that that the Taoiseach's Indian heritage left him "separated from the history of Ireland."

In a tweet on Tursday afternoon, he apologised to anyone who was offended by his comments - before claiming they had been misrepresented.

Speaking on the general election campaign trail in Dublin earlier, Sinn Féin leader Mary Lou McDonald said: “I understand that Paddy has apologised. I think an apology was the correct thing to do.”

“I think Paddy is probably frustrated at the fact that he is known to be actually a very approachable, a very open-minded and a very kind person,” she said.

“Unfortunately, the comments that he has made have given the impression that he holds other views.” 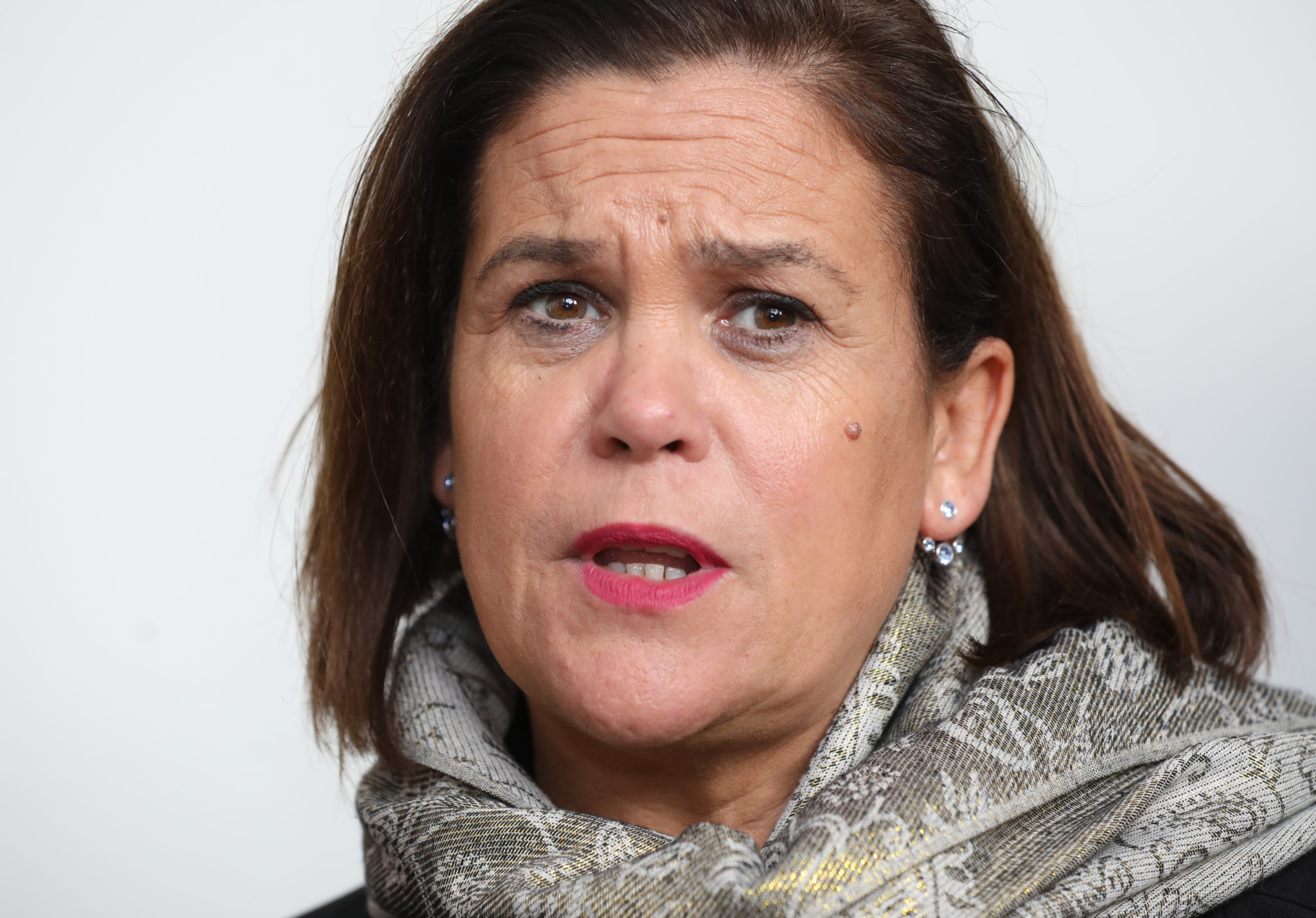 Mr Varadkar said he accepts the apology, but admitted anyone in Ireland from a minority background has likely experienced racism.

"I think we can never do enough - we just need to raise awareness of the issue and make sure that we have a properly united country - no matter whether you're a man or woman, no matter what background you come from, whether you're a member of the travelling community or not, or who you love.

"None of those things should matter in the kind of society that I believe in".

Taoiseach accepts the apology from Paddy Holohan, saying he thinks: ‘anyone who makes a remark they regret, and they apologise and withdraw it, I think that should be accepted.’ #GE2020 pic.twitter.com/PcFDU9bHg4

"I'm for immigration... I'm for bringing people into the country [...] What you'll get is people turning up in this country motivated... for a new start.

"Leo Varadkar's blood obviously runs to India... his great-grandfather is not part of the history of this country.

"Leo obviously is... he's an Irish citizen... but his passion doesn't go back to the times when our passion goes back to.

"My stories from my grandfather would have been of ancient Ireland. That would have made my passion and planted the seed that grew in me.

"There is no doubt that Leo Varadkar's grandfather and father would have told him stories of the rebellion in India and the idea of fighting the English there and Ghandi and all of these other things that come through.

In a separate episode, Cllr Holohan said he would prefer to have a "family man" running the country.

He said: "Not against Leo or anything like that... but to me I want a family man running the country. I want somebody that knows what it's like to have kids - hopefully, boys and girls.

"When you're creating the policies and all of the stuff that's going to go on... that you're like 'right, it makes sense... I know what it's like to collect my [children] from school... I know what school-time traffic is like'.

"The man that is a family man, goes to work, looks after his kids, has come up through the system, has experience... maybe as a solicitor as well and has that experience... that's who should be running the country. Somebody who knows what the masses of people are going through."

The spokesperson added: "Paddy Holohan has made comments on his podcast that have caused offence, and are quite obviously not the views of Sinn Féin."