Sinn Féin has described RTÉs decision to attend the Eurovision song contest in Israel as “rep...

Sinn Féin has described RTÉs decision to attend the Eurovision song contest in Israel as “reprehensible.”

The first semi-final of the competition is underway in Tel Aviv this evening.

There have been numerous calls in recent weeks for people to boycott the show in protest over Israel’s illegal occupation of Palestinian territories.

A number of musicians including Peter Gabriel, Roger Waters and Mercury Prize winners Wolf Alice signed an open letter calling on the BBC to boycott the competition over human rights abuses in the occupied territories.

In an open letter rejecting calls for a boycott however, the likes of Stephen Fry, Sharon Osborne and celebrated Serbian artist Marina Abramovic said the contest was a "unifying power" and those opposed calling for a boycott wanted to turn it into a "weapon of division." 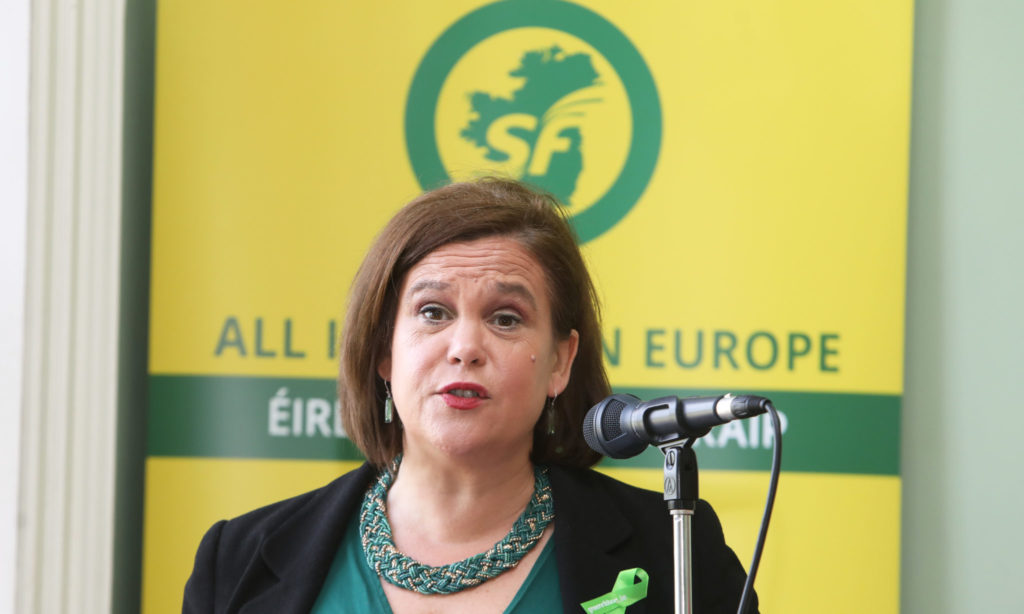 “I think it is a reprehensible decision,” she said.

“I for one resent deeply the spending of one cent of taxes that I pay to facilitate participation in what should be a celebratory event but which is now, deeply unacceptably, being held in Israel.” 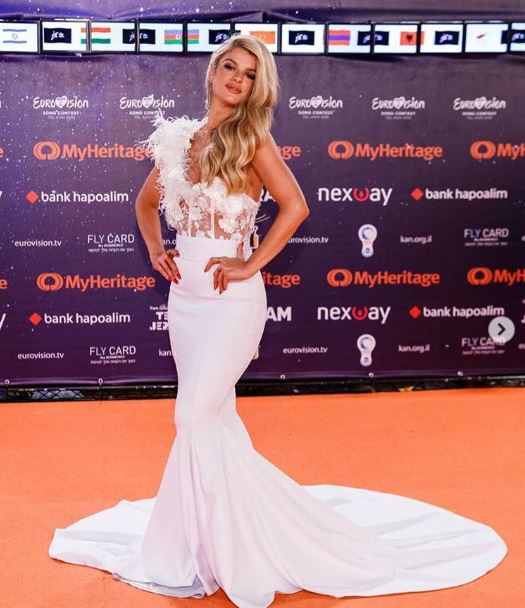 It is taking place throughout the week with the grand final to be held on Saturday.

Rejecting calls for a boycott, RTÉ said the contest was “non-political” and “designed to bring audiences and countries together.”

Ireland’s entry Sarah McTernan is set to perform her song 22 at the second semi-final on Thursday.