Veterans of the Irish movement against South African apartheid have called for an Irish boycott o...

Veterans of the Irish movement against South African apartheid have called for an Irish boycott of the Eurovision Song Contest.

The competition is due to be held in Israel from May 14th - with the Grand Final on May 18th.

Ireland's Sarah McTernan is set to perform '22' on the night of the second semi-final.

In an open letter published in the Irish Times, 32 veterans of the Irish Anti-Apartheid Movement (IAAM) have called for an Irish boycott.

Further signatories are made up of 10 former members of the IAAM's executive committee - including co-founder Anthony Coughlan, Sister Cora Richardson and Lalloo Bhagwan.

The letter compares repression under South African apartheid to repression against Palestinians under Israel, saying that "Israel is an extremely repressive state that oppresses and discriminates against the millions of Palestinians who live under its control, and which forces millions more Palestinian refugees to live in involuntary exile.

"It is a state that we believe practices apartheid against the Palestinian people."

The authors add: "We were active in the South African solidarity movement, we supported and promoted an international boycott of that apartheid regime" - and say this campaign "played a significant role in the ultimate defeat of that regime and the end of racial discrimination in the country."

Finally, they have called on Ms McTernan to "stand on the right side of history" and listen "to the call from the Palestinian people to do no harm, to not cross their picket line". 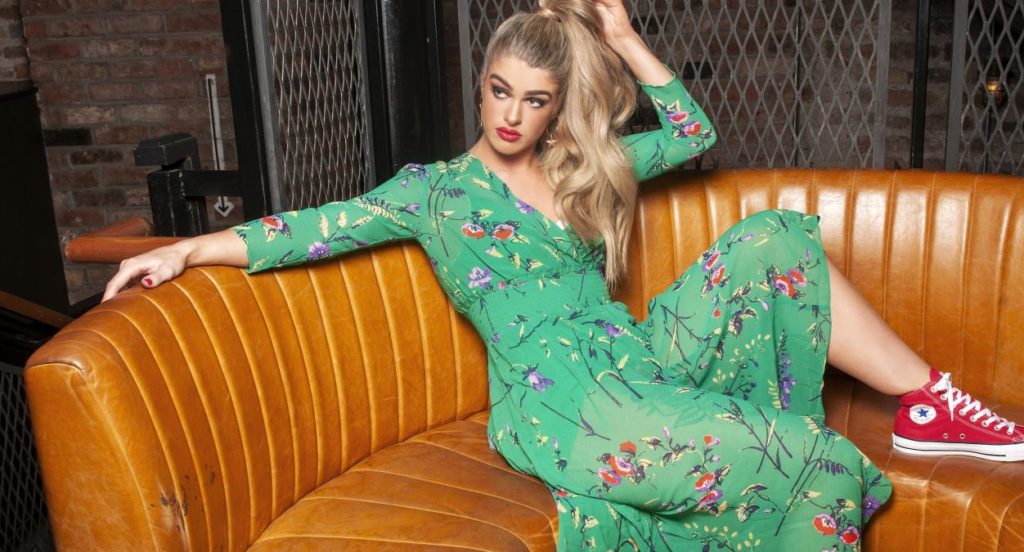 The Irish Anti-Apartheid Movement was launched in April 1964 to inform the public about conditions in South Africa and campaign for the release of political prisoners.

It also called for a boycott of South African goods.

Chairperson of the Ireland-Palestine Solidarity Campaign, Fatin Al Tamimi, has welcomed the letter.

She said: "This is a wonderful act of solidarity with the Palestinian people’s decades-long struggle for freedom, justice and equality from these giants of the anti-apartheid movement here in Ireland.

"Those who signed clearly understood what Nelson Mandela meant when he said that 'our freedom is incomplete without the freedom of the Palestinians.'"

Musicians and political activists here have joined forces to call for a boycott of the annual song contest.

Critics say no Irish entry should be sent to Israel, in protest over the occupation of Palestinian territories.

RTÉ's Director-General Dee Forbes has previously said the broadcaster will not sanction any staff member who declines to travel to Israel to cover the event on conscientious grounds.

While the Irish Congress of Trade Unions (ICTU) has expressed support for conscientious objectors.