Simone Biles' brother charged over triple murder in the US

The brother of multi-Olympic gold medal winning gymnast Simone Biles has been charged in connecti...

Simone Biles' brother charged over triple murder in the US

The brother of multi-Olympic gold medal winning gymnast Simone Biles has been charged in connection with a triple murder.

Police said it happened after an “uninvited group” entered an Airbnb in Cleveland and had an “altercation” with the guests there.

The fight led to a shooting in which in three people, 19-year-old Delvante Johnson, 21-year-old Toshaun Banks and 23-year-old Devaughn Gibson were killed.

Two other people were injured.

my brother tevin | everyone says we look like twins but we don't see it pic.twitter.com/WnljD48rMQ

Mr Biles-Thomas is a serving member of the US Army. He faces counts of murder, voluntary manslaughter, felonious assault and perjury.

He will remain in custody in Hinesville, Georgia, until a hearing on September 13th. 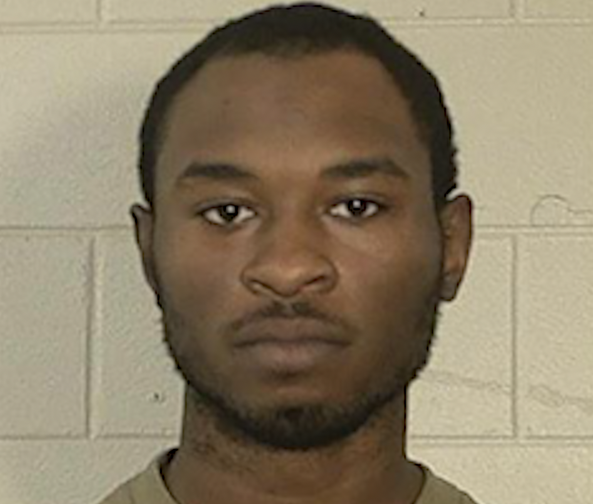 Simone Biles is regarded as one of the best gymnasts of all time.

She won four gold medals and a bronze at the 2016 Olympics in Rio de Janeiro. She also holds 15 World Championship gold medals.

She became the first woman to land a triple-double in the floor event earlier this month.

She tweeted yesterday to say she has been ‘eating her feelings’ and adding “don’t talk to me,” although she did not refer to the case.

eating my feelings don’t talk to me

She and her brother were raised by their grandparents in Cleveland.