The Social Democrats have accused Fine Gael of trying to “shift the blame” for the nursing homes scandal.

The Fine Gael representative said claims residents were left isolated by the State were ‘patently untrue’ and said the the sector was made up of “very wealthy companies who complain that the taxpayer isn't doing enough for them."

On The Hard Shoulder this evening Social Democrats co-leader Roisin Shortall said Deputy O’Dowd had a “brass neck” to try and shift the blame.

“He is a member of a party that has been in Government for nine years and that is responsible for the policies which led to a situation where nobody was really in charge of the nursing homes,” she said.

She said the nursing home situation is the direct result of Fine Gael policy failures "on a lot of different fronts” and noted that recent governments have treated social care as the poor relation of the health service.

“All of those critical social care areas and really they have lost out badly over the years because they were starved of funding and had a low priority in the health service. 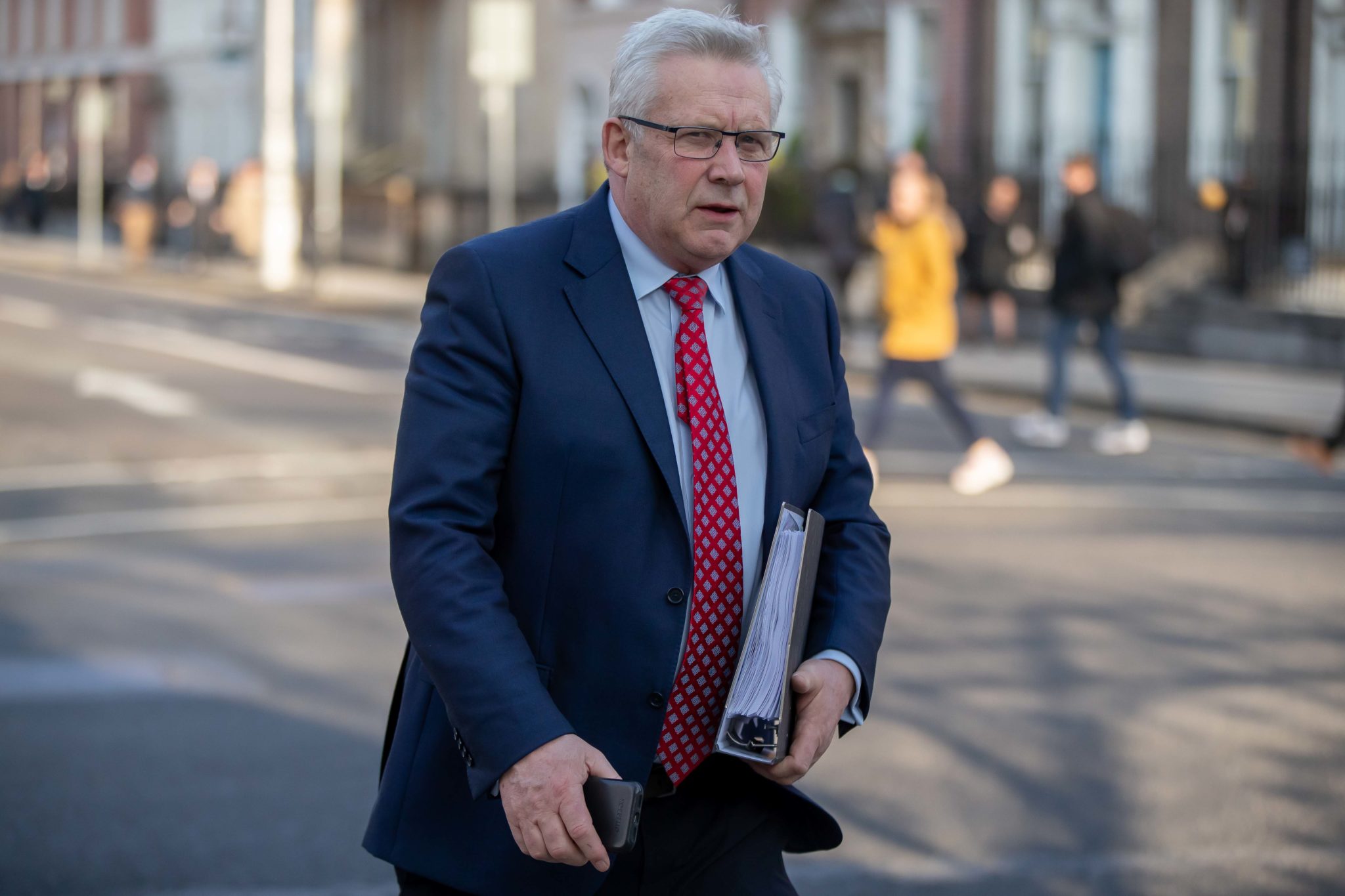 She said the privatisation of the sector in recent years has seen “a huge shift in the way care is provided to older people.”

“That is the result of about 80% of nursing homes being privatised,” she said.

“Nursing homes are seen in the main now as good investment opportunities by different financial funds – rather than a key part of the health service. That has been a real problem.”

She also took aim at the Fair Deal scheme saying it provides a very definitive incentive to place older people in nursing homes instead of caring for them in their own homes.

She said Deputy O’Dowd’s attack on the sector this afternoon was simply an attempt to take the focus off Government funding.

“There was a very deliberate attempt to switch the focus away from Government policy and Government failings in this area and to try and put in on the private nursing home sector,” she said.

“Now I am not saying they are without blame by any means – but a lot of those issues that arose which led to the tragic deaths and the very widespread prevalence of COVID-19 in nursing homes are as a result of Government policy.”

As of midnight on Saturday, there had been 254 clusters of the virus in nursing home settings around the country.

You can listen back to the full conversation here: