Gardaí are investigating after shots were fired at a house in north Dublin.

Nobody was injured in the attack in the Cromcastle Court area of Kilmore at around 10:30 pm last night.

Gardaí said a window was smashed.

In a statement, Labour Party TD Aodhán Ó Ríordáin called for the establishment of a Northside crime task force to deal with a spate of recent attacks.

“The news of another shooting on the Northside is deeply concerning,” he said.

“Since the summer we have had five murders, a body found of a child in Coolock, several non-fatal shootings. This is not normal.” 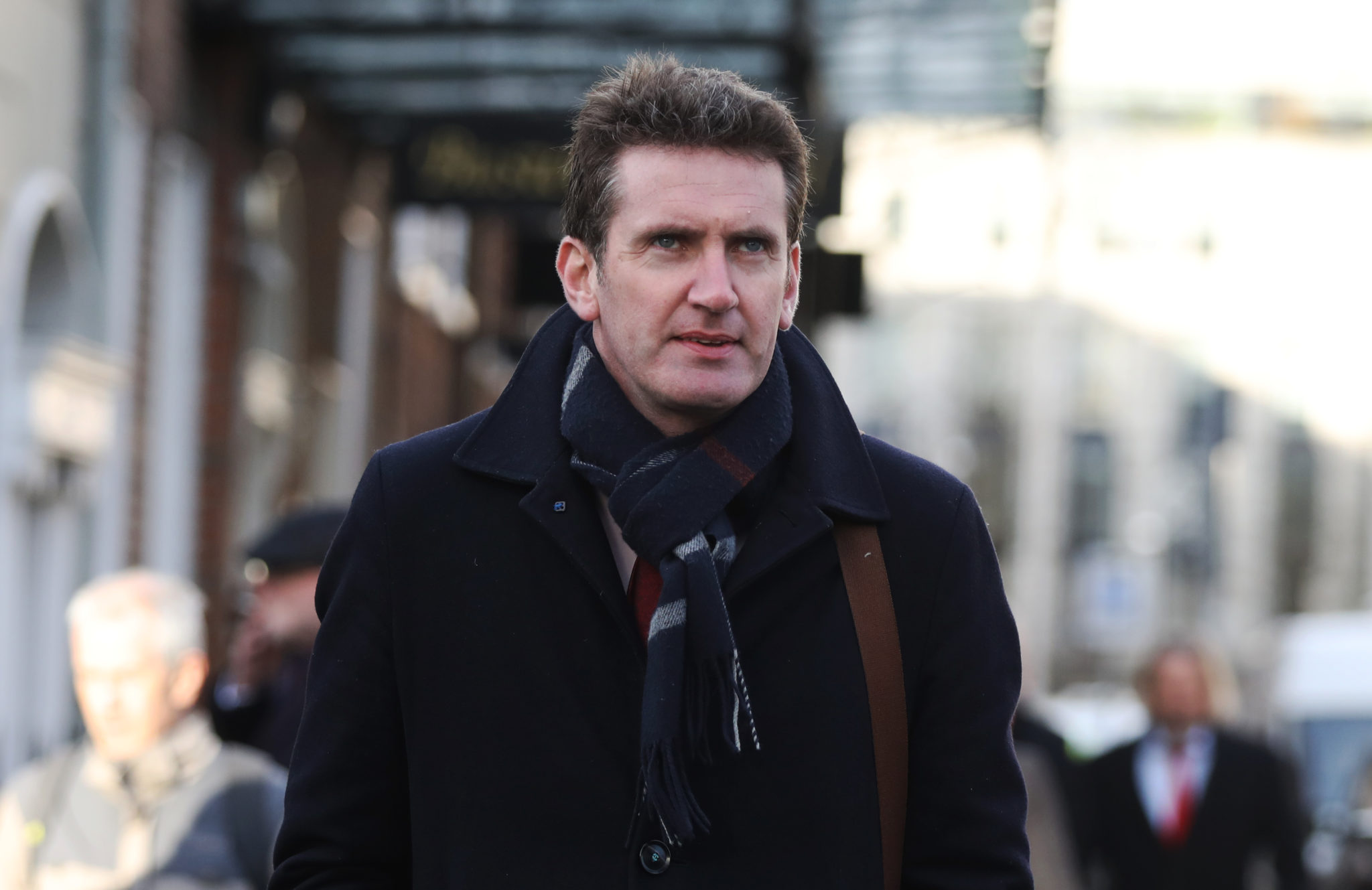 The Dublin Bay North said children in his constituency are growing up thinking violent criminality is normal.

“Communities across our constituency are calling out for progress,” he said.

“Now in their caretaker capacity, this Government must start bringing community stakeholders together in Dublin Bay North with a view to setting up a Northside task force to tackle crime.

“What is happening is not normal; we need to see real action from Government immediately.”

Investigators have carried out a technical exam of the area.

No arrests have been made and investigations are ongoing. Anyone with any information is asked to come forward.