Players say they are taking a stand over a lack of downtime between GAA matches.

It comes after two county finals are set to be held within 26 hours of each other this weekend.

Two-time All-Ireland winner Aisling Moloney is a dual player for Cahir and Tipperary.

She told Lunchtime Live this is not the first time.

"We already played two matches both on the 12th and 13th of September: the junior A on the Saturday followed by the senior on the Sunday.

"And I suppose here we are faced with the same problem again - all we're doing now is just making a stance on it.

"We're asked to play two county finals within 26 hours of each other, and we think it's severely unfair and disrespectful."

"We said that weekend [September 12th and 13th] that we were going to suffer the consequences in the hope that we'd be in a final."

"So now we're faced with this issue of the same double clash happening again. 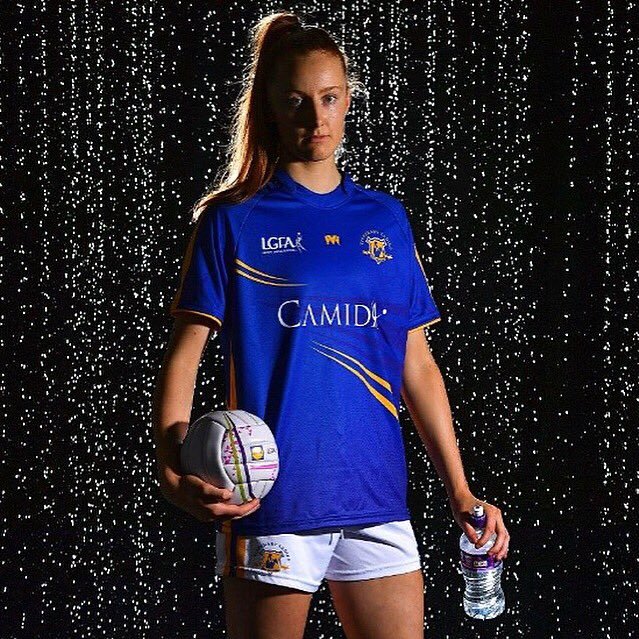 "I suppose it isn't just a ladies football issue, cause they always have their finals on the 27th of September as long as I'm playing football.

"Whereas the camogie weekends were on last weekend, the 19th and 20th... the intermediate and senior games were played last weekend, and the junior game wasn't and was brought forward to this weekend."

"We followed procedures: so our club officers backed us, we asked... the team we're playing against would they change - they said no, which is completely understandable, they're allowed to do that.

"We sent a letter then to the county camogie board to flag player welfare issues that have been flagged previous to this.

"Our club officers notified the county board that this may be a possible issue three and four weeks ago.

"So they were aware of this fixture clash coming this weekend."

🤯🤯🤯On the weekend of the 12/13th of Sept we played two County Semi Finals, Junior A Camogie followed by Senior Football and suffered the consequences. 16 dual players, 10 being starters. This coming weekend the 26th and 27th we are expected to compete in two County Finals

"You could say it's a dual player issue, but I suppose growing up we're promoted and we're encouraged to play both ladies football and camogie.

"As a youngster I was kind of growing up in a dual club like I was... this is where it's coming to a halt now.

"If we look at GAA, most players all over Ireland play both - football and hurling, for that matter - so I think although it's a dual, both codes come with each other.

In a statement released by the Tipperary Camogie Board, it claimed that their scheduling of the year's games across all grades had left no possibility of free weekends to which this weekend's county final could be moved.

Main image: A detail from the goalposts at the Croagh Kilfinny GAA grounds during the All-Ireland Senior Camogie Championship fixture between Limerick and Wexford. Picture by: INPHO/Oisin Keniry