Seventeen arrests during day of action in Cork

Gardaí arrested seventeen people on Thursday after a day of action in Cork as part of Operation ...

Seventeen arrests during day of action in Cork

Gardaí arrested seventeen people on Thursday after a day of action in Cork as part of Operation Thor.

It is in relation to a number of incidents - such as suspected possession of child pornography, assault, burglary, theft, drugs and immigration offences.

A man in his 40s was arrested in relation to suspected possession of child pornography in the Ovens area.

He was detained at Gurranabraher Garda station and has since been released.

A file will now be prepared for the Director of Public Prosecutions (DPP).

While five people were arrested for immigration offences and have since been returned to Spain.

Three people were arrested on foot of bench warrants and were brought before the courts.

And eight people for arrested for drugs, burglary and theft offences.

They have all since been released and a file will be prepared for the DPP.

A total of six premises were searched under warrant, which saw the seizure of small quantities of suspected MDMA, cocaine and cannabis.

The operations were carried out by local Gardaí along with Detective, Immigration, Drugs Units, Roads Policing Unit, Dog Unit and the Armed Support Unit.

As part of the day of action, four checkpoints were carried out on Wellington Road, Middle Glanmire Road, South Link Road and North Ring Road.

Over 2,000 vehicles passed through the checkpoints with 10 road traffic offences detected. 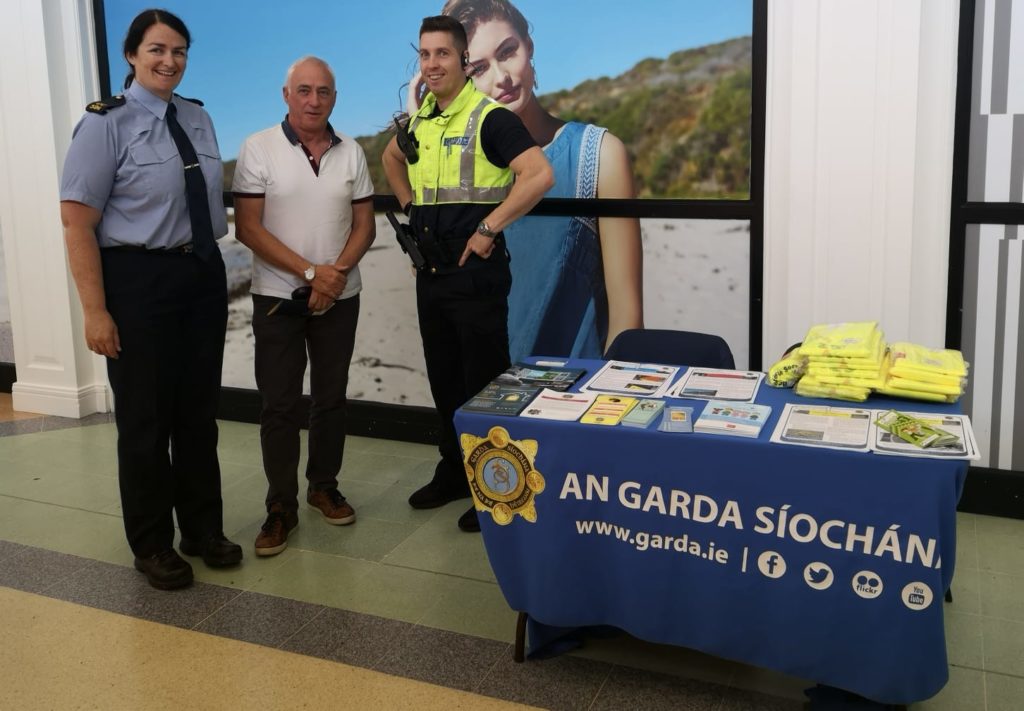 Community Policing Units were out giving advice to cyclists about bicycle safety and crime prevention.

Gardaí also spoke to members of the public about how they can keep their home more secure coming up to the winter months.

A talk was also held with a fast food chain who have restaurants throughout the city on topics such as dealing with anti-social behaviour, crime prevention, substance abuse, safety awareness and personal safety.