A vote on Scottish independence 'would be realistic' in the first half of its new five-year parli...

A vote on Scottish independence 'would be realistic' in the first half of its new five-year parliament.

That is according to the country's Trade Minister Ivan McKee, who is also a member of the Scottish National Party (SNP).

Following elections there over the weekend, party leader, and Scottish First Minister, Nicola Sturgeon said a second independence referendum is "a matter of when - not if".

In speech on Saturday, she said a referendum is "a commitment made to the people by a majority of the MSPs [Members of the Scottish Parliament] who will take their seats in our national parliament next week.

"Given the outcome of this election, there is simply no democratic justification whatsoever for [British Prime Minister] Boris Johnson or anyone else seeking to block the right of the people of Scotland to choose our future." 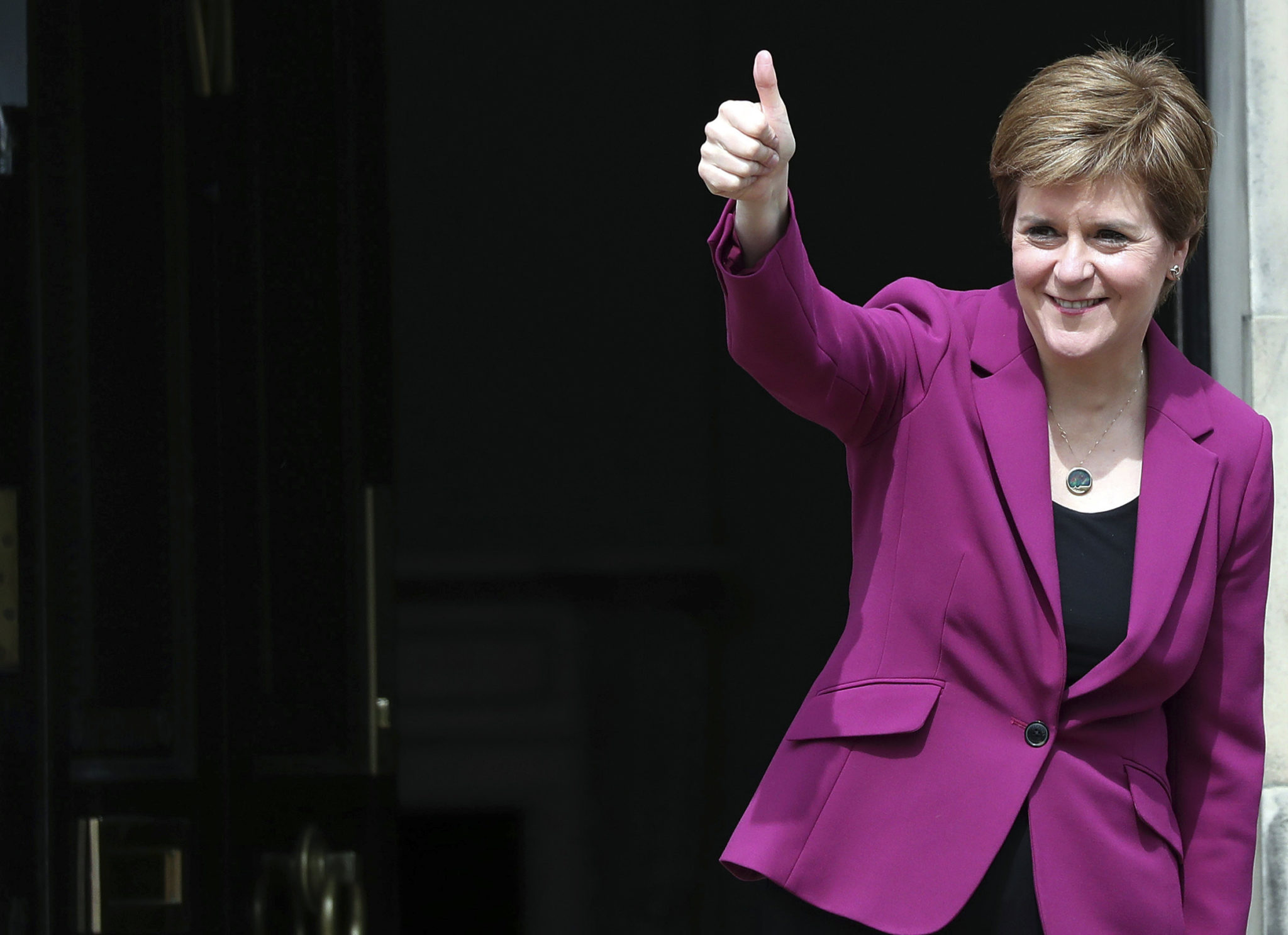 "If there is such an attempt it will demonstrate conclusively that the UK is not a partnership of equals and that - astonishingly - Westminster no longer sees the UK as a voluntary union of nations."

The SNP won 64 seats in the Scottish parliament - just one short of a majority.

The party has said once COVID-19 is over, "there will be an independence referendum."

🏴󠁧󠁢󠁳󠁣󠁴󠁿 The people of Scotland have spoken - it's an SNP landslide.

👇 Once we rebuild Scotland from COVID, there will be an independence referendum. pic.twitter.com/k5Oq4hndh1

Mr McKee told Newstalk Breakfast a vote could take place in the first half of their new parliament.

"The priority is of course to get through the pandemic, and make sure that that recovery is on track.

"But as soon as we are past that point, then we would be looking at moving forward with another independence referendum.

"Clearly, that will depend on how the recovery progresses, but I think that it would be realistic to say that that could quite possibly be in the first half of this five-year parliament."

Asked about a divisive element in any second referendum, like divisions seen in the Brexit vote, he said the worse outcome would be to do nothing.

"Well it's called democracy, and the people need to make a decision.

"I think the worse situation [would] be to continue without clarity or on what the will of the people of Scotland is.

"So they've clearly expressed the will to have the right to choose and to have that referendum - and we saw that in the results last week.

"I think we've seen a shift in the UK government's position over the last couple of days: [Minister for the Cabinet Office] Michael Gove yesterday made it clear that they didn't expect that they would take us to court over this issue - which is good.

"And they're talking very much about working together through the recovery, which is absolutely correct."

If a future vote for independence fails, he said any further move on the issue "would be up to the people of Scotland at some future date".

But Ms Sturgeon has previously said that the vote for Brexit, which saw Scotland vote in favour of remaining in the EU, changed things.