A British police officer who kidnapped, raped and murdered Sarah Everard has been sentenced to a ...

A British police officer who kidnapped, raped and murdered Sarah Everard has been sentenced to a life in prison in England.

Stressing the "degree of preparation" he undertook, spending at least a month travelling to London to research how to commit his crimes, the judge said Couzens went out on March 3rd "hunting a lone female to kidnap and rape".

Couzens (48) was earlier branded "a monster" in court by the 33-year-old marketing executive's family.

The judge described Ms Everard as an "intelligent, resourceful, talented and much loved young woman", who was "a wholly blameless victim of a grotesque series of circumstances that culminated in her death". 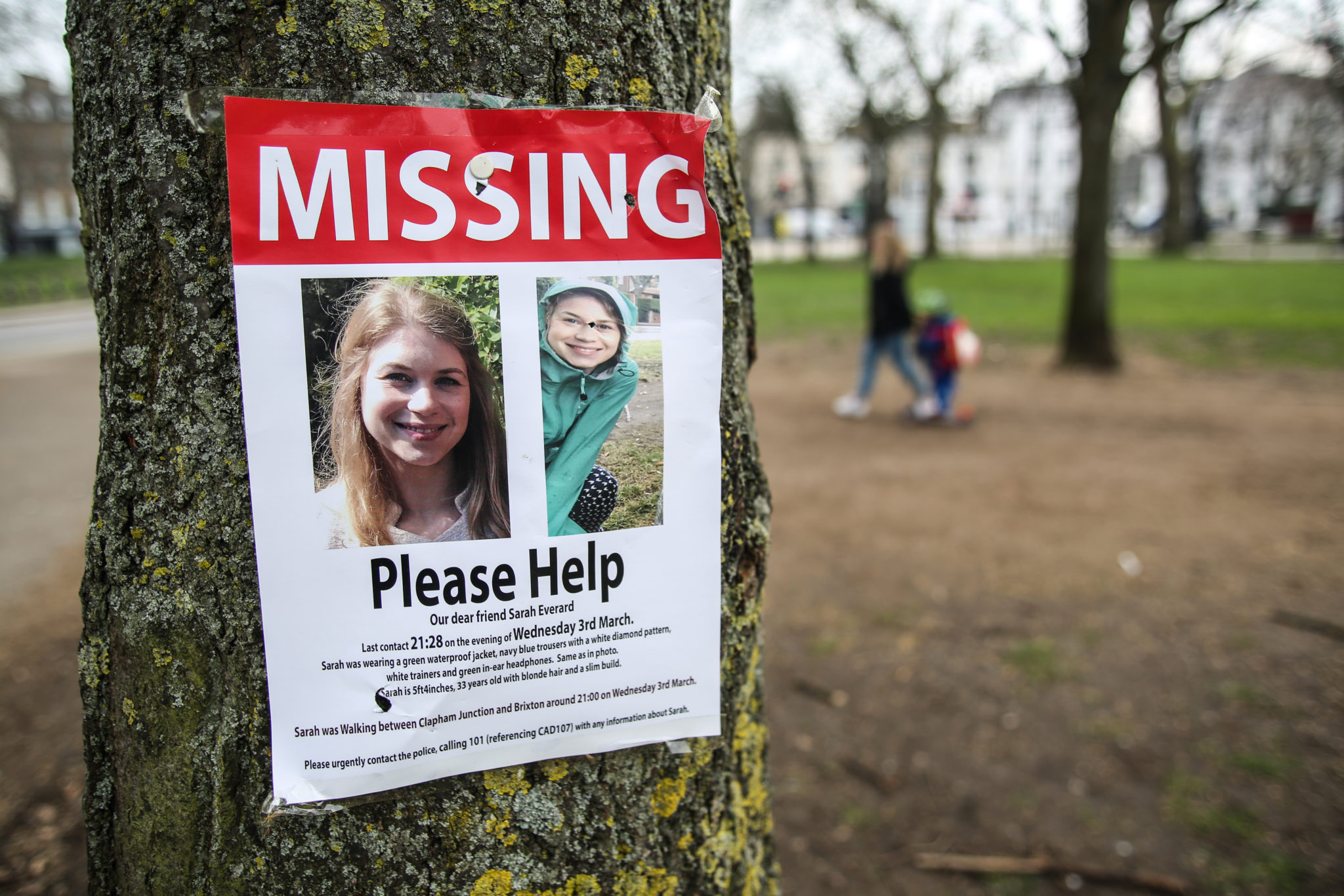 A poster appealing for information in London, England after Sarah Everard disappeared

Ahead of sentencing, Couzens' lawyer Jim Sturman urged the judge not to give his client a whole life sentence.

While admitting the case was a "truly horrible crime" with "dreadful consequences", Mr Sturman suggested 30 years would be a "starting point".

He said Couzens' behaviour was "inexplicable" to the killer's friends and family, and that it is hoped therapy "might unlock what drove this".

But Justice Fulford said his crimes were "warped, selfish and brutal", and that the last moments of Ms Everard's life were "as bleak and agonising as it is possible to imagine".

A whole life term means there is no minimum term set by the judge, and the person is never considered for release. 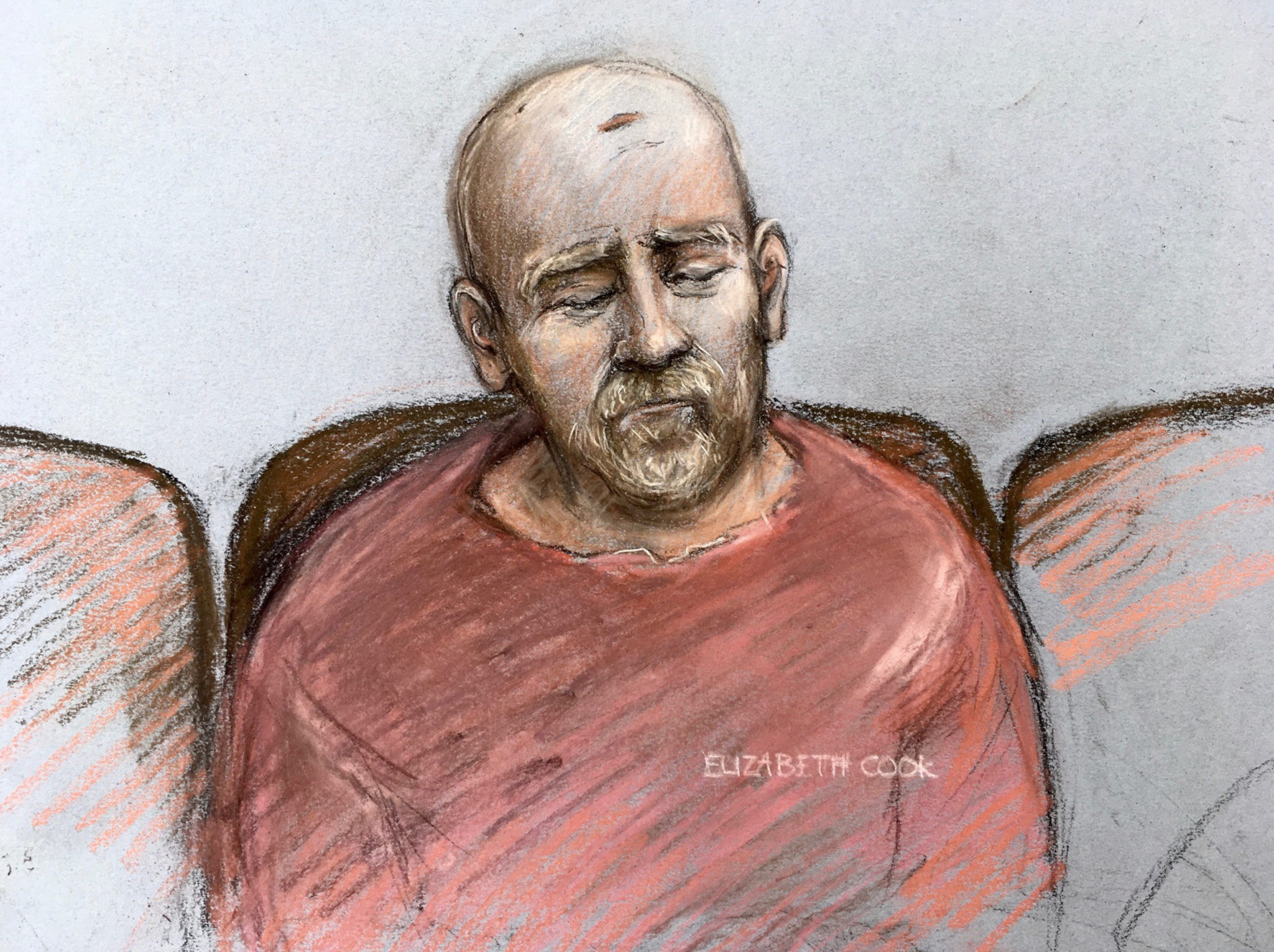 File photo of a court artist sketch by Elizabeth Cook of Wayne Couzens, making his first appearance at the Old Bailey in London, England by video link from jail. Picture by: Elizabeth Cook/PA Wire/PA Images

Couzens had used his Metropolitan Police-issue warrant cards and handcuffs to kidnap Ms Everard as she walked home from a friend's house in south London on the evening of March 3rd.

The firearms officer, who had clocked off from a 12-hour shift at the American embassy in London that morning, drove her to a secluded rural area in Kent before raping her.

By 2.30am the following morning, he had strangled Ms Everard with his police belt.

Couzens then burned her body in a refrigerator in an area of woodland he owned, before he dumped the remains in a nearby pond.

Days later, he took his family on a day out to the woods and allowed his two children to play nearby.

When he was arrested at his home on March 9th, he concocted a story about being threatened by a gang - but later pleaded guilty to kidnapping, raping and murdering Ms Everard.

In court, Mr Sturman acknowledged that Couzens initially told "ridiculous lies" to police about what happened, but he had since taken responsibility.

The judge noted that he had not only lied to his family, but also to his family "about working a night shift on March 3rd".

But Mr Sturman said that Couzens "demonstrates genuine remorse", and had argued there was "little evidence to suggest he travelled with murder in mind".

Speaking on Wednesday, Ms Everard's family said they could never forgive Couzens as he sat in the dock while shaking with his head bowed. 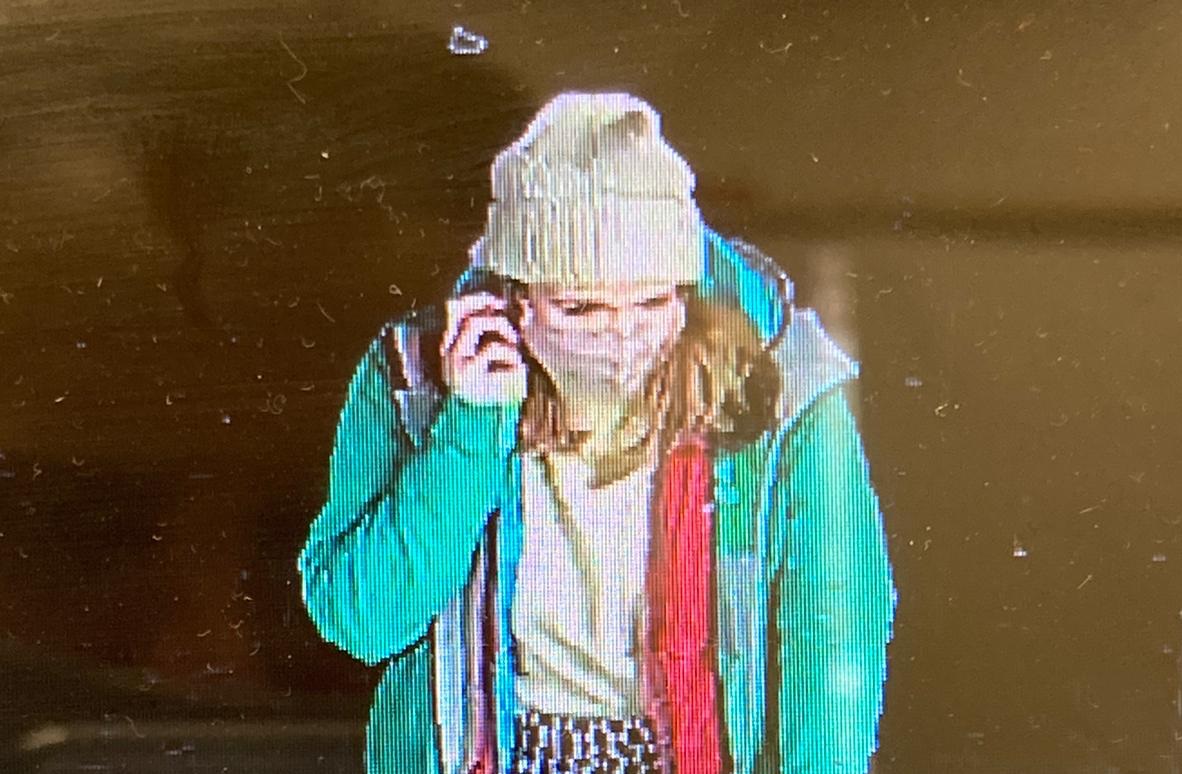 CCTV footage of Sarah Everard on the night she went missing. Picture by Metropolitan Police

Her father, Jeremy Everard, demanded the killer look at him as he said: "I can never forgive you for what you have done, for taking Sarah away from us."

Sarah Everard's mother Susan said she was "incandescent with rage" at what he had done, saying Couzens disposed of her daughter "as if she was rubbish".

She added: "I am outraged that he masqueraded as a policeman in order to get what he wanted."

'Players seen as English when they score, and immigrants when they don't' - Fallout from Euro 2020 abuse