Families and gamers are being warned that even 'Santa may struggle' to guarantee a new Xbox or Pl...

Families and gamers are being warned that even 'Santa may struggle' to guarantee a new Xbox or Playstation 5 this Christmas.

Next month will see the launch of new game consoles, seven years after the last 'generation' of hardware.

However, demand for all the consoles is very high, with most retailers almost immediately selling out of their pre-order stock when they went live a few weeks ago.

Speaking on Newstalk Breakfast, our technology correspondent Jess Kelly said the launch is a big deal due to the long wait for the new game consoles.

"Playstation have come out and said 'that could have been smoother... we're going to do our best to put more consoles out there for pre-order and make them available'.

"[But a lot] of the stores are now warning you may not get it on launch day or for Christmas.

"I think it was the perfect storm of incredible hype, and much demand... and then you've got a pandemic in the middle of it as well, which is going to interrupt things like production and shipping of these devices."

She added that she's expecting 'rugby scrums' outside the shops on the days the consoles become available.

Sony is offering two varieties of its fifth Playstation - a standard €500 model, and a cheaper €400 'digital only' model without a Blu-Ray drive.

Both machines offer otherwise identical technical specs, but those who opt for the cheaper model will not be able to buy games on disc.

The situation is a little different on Xbox, although they're also offering two models. 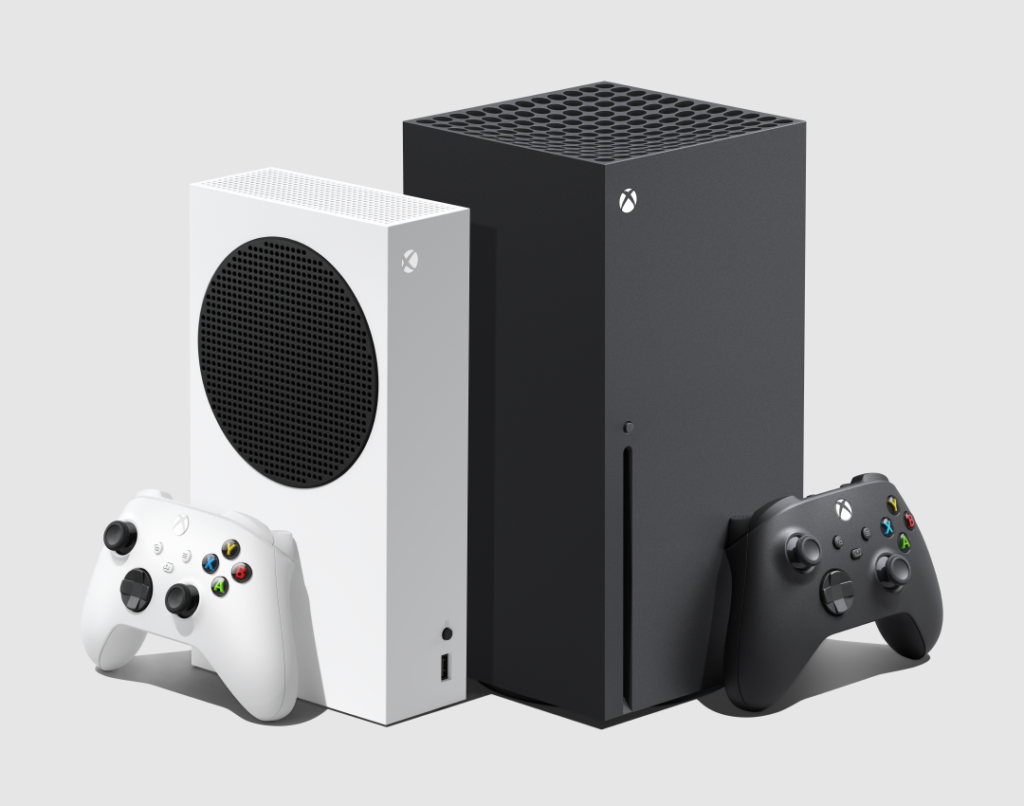 Microsoft's 'premium' product is the Xbox Series X - retailing for €500, and boasting powerful technology similar to that in Sony's consoles.

There's also the €300 Xbox Series S, which is digital only but also boasts lower technical specifications.

In practice, this means games on the Series S will not boast the same high-end 4K performance as the more expensive machines, but will instead target the lower 1080p and 1440p screen resolutions.

However, players may find themselves frequently deleting games to free up space as a result - with extra storage set to prove expensive (at least initially) for all of the machines due to new technology being used.