The former US ambassador to the UN Samantha Power has said Ireland will be able to influence inte...

The former US ambassador to the UN Samantha Power has said Ireland will be able to influence international affairs through its UN Security Council seat.

Ireland beat off competition from Canada to claim the seat in a vote at UN Headquarters in New York last night.

On The Pat Kenny Show this morning, Samantha Power said the win was “extraordinary” considering how competitive the race was.

“I think it is a tribute to what many Irish people know when they travel abroad or just know intuitively which is the respect that the county and above all the people have around the world,” she said.

“I know that sounds cheesy but it really matters when those ambassadors are looking at that ballot.”

A total of 128 countries voted for Ireland for one of the two 'Western Europe and other states' seats - exactly the two-thirds majority that was needed. 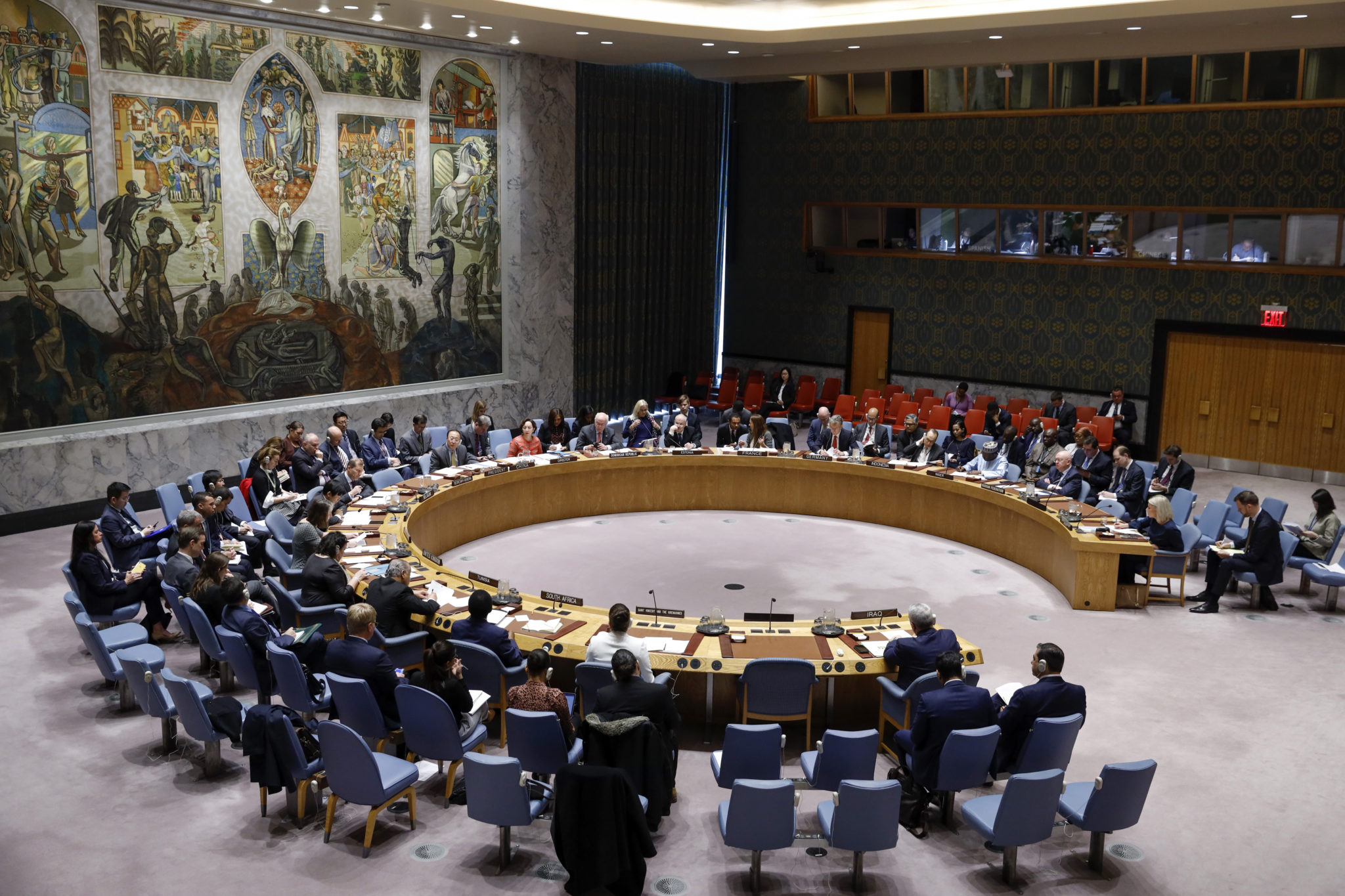 “I think Ireland’s record in peacekeeping, the fact that it is an island country at a time when climate poses an existential threat, and commitment to development assistance helped,” she said.

“Even very recently when Trump did the unspeakable and pulled out of the WHO and pulled back US funding at the height of a global pandemic, for Ireland to punch so far above its weight and quadruple its contribution to the WHO – all of these things really make a difference.”

She said Luxembourg had a big influence on the council when it held a seat in 2013/14 and insisted there is no reason Ireland can’t do “all of that and more.”

“I thought to myself, representing the US, then a real leader in the world and of course the most powerful country in the world in so many dimensions, I thought OK, well we will be driving on everything and Luxembourg hopefully will just go along to get along,” she said. “I’ll present my ideas and Luxembourg will be in our corner.

“It was so different. This tiny country in Europe punched so far above its weight.”

She said Luxembourg took a lead on Syrian humanitarian issues and put forward a resolution with Australia that put a huge amount of pressure on Russia to allow aid into northern Syria.

“Granted not all the pockets of Syria that were being starved – but very important lands in northern Syria would not have been helped if not for Luxembourg,” she said.

She said the Luxembourg ambassador took a particular interest in children in armed conflict.

“There was not one conflict we talked about where she did not introduce that question of children in war,” she said.

“Every resolution passed on these issues could not pass with Luxembourg’s support without the creation of positions within peacekeeping missions that looked out for the rights of children, prevented violence against children or held accountable those who went after children.

“I saw what a small country can do and I think Ireland can all of that and more.”