Ryanair CEO Eddie Wilson says unvaccinated people should not be able to fly.

He was speaking as the carrier announced its summer schedule from Dublin to 120 destinations, and over 900 flights a week.

Ryanair will also base another aircraft at Dublin Airport this summer, brining its total to 33, and creating 30 direct jobs.

The company says this is its largest ever Dublin schedule, and a direct result of the recently launched Traffic Recovery Scheme by the daa.

Mr Wilson says the airline will not make the jab mandatory for flying, but he thinks Governments should.

"The answer is for everybody to get vaccinated and boosted.

"It's not just about holidays, it's about business, visiting friends and relatives, education - all that sort of good stuff". 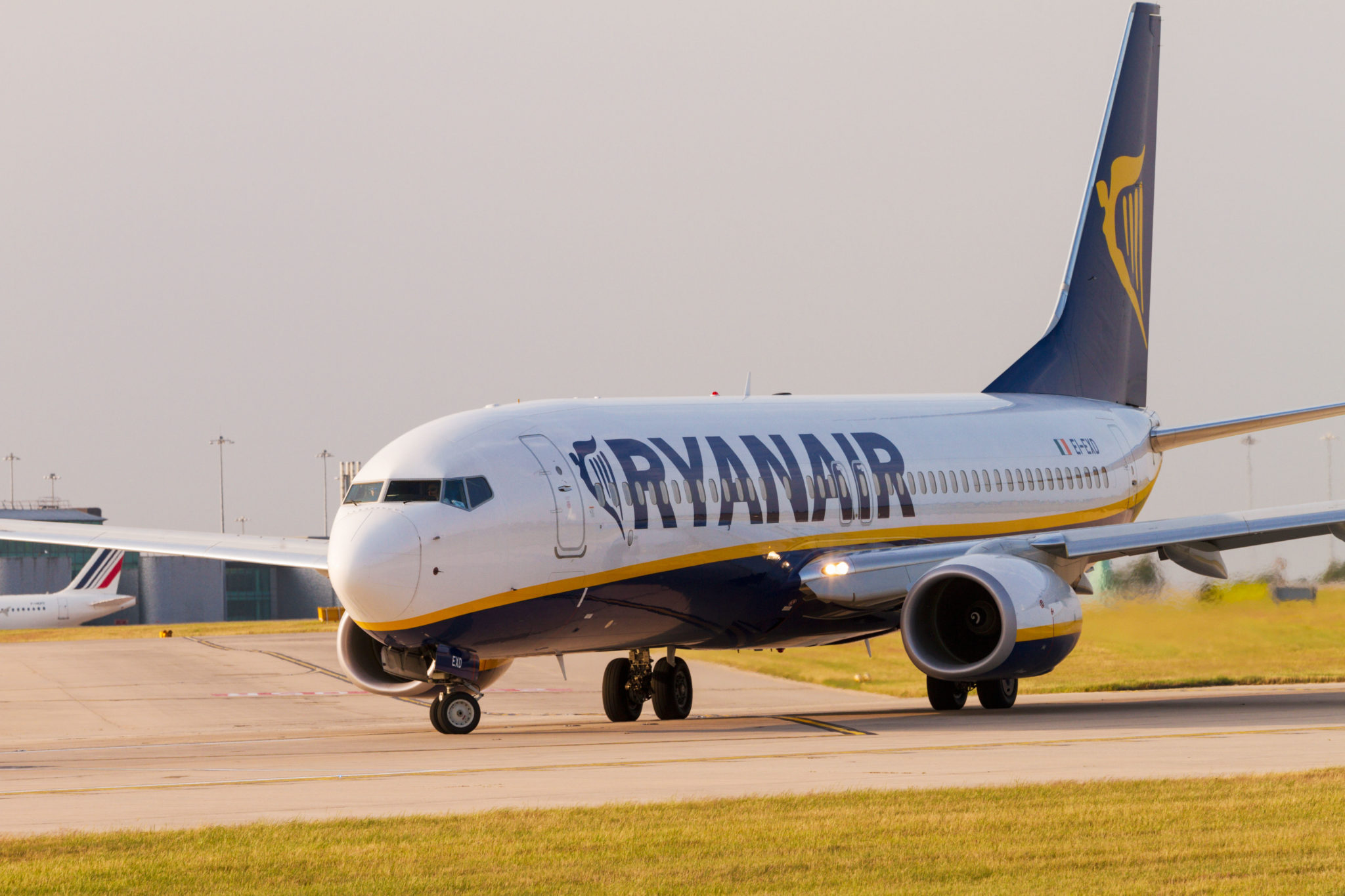 A Ryanair Boeing 737 on a runway for takeoff in July 2013. Picture by: Paul Thompson Images / Alamy Stock Photo

He says such an approach makes "eminent sense" for everyone.

"It seems to make sense that when we were going through this that all the restrictions - you can see the anger in places like the UK at the moment with parties and people not following the rules.

"And I think it's the general sentiment that if the vast majority of people make sacrifices to do things, whether that is to comply with regulations or to be vaccinated for the greater good, and if the people who end up in hospital are not vaccinated and that's putting pressure on the health systems - well then it makes eminent sense to say isn't it much better that everyone's gotten used to this now, in terms of having their certs, why not restrict it to that?

"That would just make it much easier for all the people who've gone to the trouble of being vaccinated for the maximum protection for everyone."

And Mr Wilson says while countries have different rules for unvaccinated passengers, he thinks the future is clear.

"It depends what the regulations are in individual countries, but I think we're seeing them being lifted now over the next number of weeks.

"And it may well be back to that you either need to be vaccinated or boosted or a PCR test.

"But I think generally the future should be, for air travel, have a vaccination and a booster and that protects everybody who's on the aircraft.

"Why should the minority get away with it - you know, unless they've got good reason on medical grounds".