Ryanair to buy start up airline in Malta

Irish airline Ryanair is to buy Malta Air, a Maltese start up carrier. The company has said it wi...

Ryanair to buy start up airline in Malta

Irish airline Ryanair is to buy Malta Air, a Maltese start up carrier.

The company has said it will move and grow its Malta-based fleet of six B737 aircraft.

The switch-over of the aircraft onto the Maltese register will be worth some €530m, Ryanair added.

The aircraft are to be moved from France, Italy and Germany. 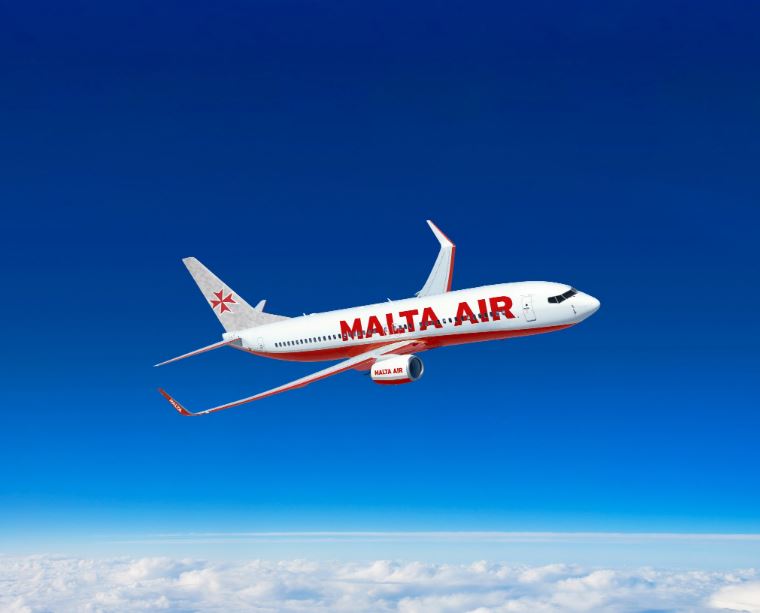 As part of the deal, 200 Malta-based crew will move onto local contracts paying local Maltese taxes.

Ryanair will also increase its Malta fleet to 10 aircraft within three years, and create over 350 jobs.

This fleet will be re-branded as Malta Air colours for the summer of 2020.

Ryanair has said the sale will allow it to grow its Maltese customer base, currently at three million per year, and access non-EU markets - such as North Africa - from Malta. 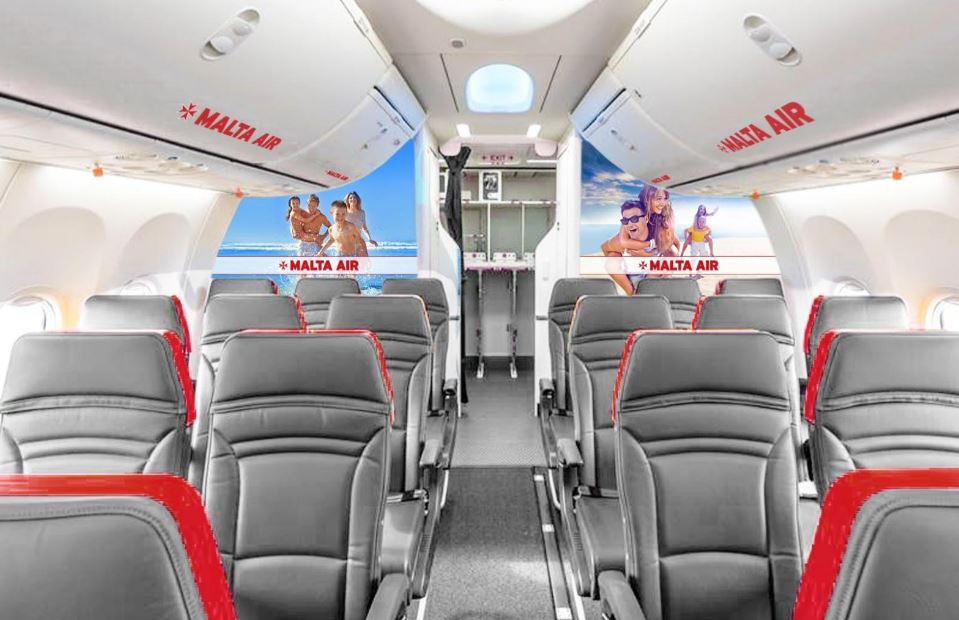 Inside the new Malta Air cabin | Image via @Ryanair on Twitter

The sale is expected to be completed at the end of June.

"Malta Air will proudly fly the Maltese name and flag to over 60 destinations across Europe and North Africa as we look to grow our Maltese based fleet, routes, traffic and jobs over the next three years."

He added that Ryanair would continued a partnership with the Malta Tourism Authority to grow year round connections.

Malta Tourism Minister Konrad Mizzi added: "The relationship between Ryanair and Malta has evolved into a successful collaboration.

"We welcome Ryanair's commitment to operate and grow a fully fledged Malta-based airline which will contribute in a large way to the country's development."