Ryan Tubridy says he hopes this year's Late Late Toy Show will be a "little shot of joy" amid COVID-19 uncertainty.

The Lion King is the theme of this year's show - chosen because producers felt children need to "head out into the wild" after another year of restrictions.

There will be two big musical numbers this year as opposed to the usual one, while there promises to be a few surprises too.

The show will also run its charity appeal for the second year in a row, after raising €6.6 million last year.

Speaking on The Pat Kenny Show ahead of tonight's show, Ryan said preparations are going well.

He said: "The opening number is nearly the hardest thing of the entire night - it’s the great expectations of people at home on their couches.

"It’s probably one of the last events in the television world where families sit down together and watch [something] together. I think it’s going to be gorgeous." 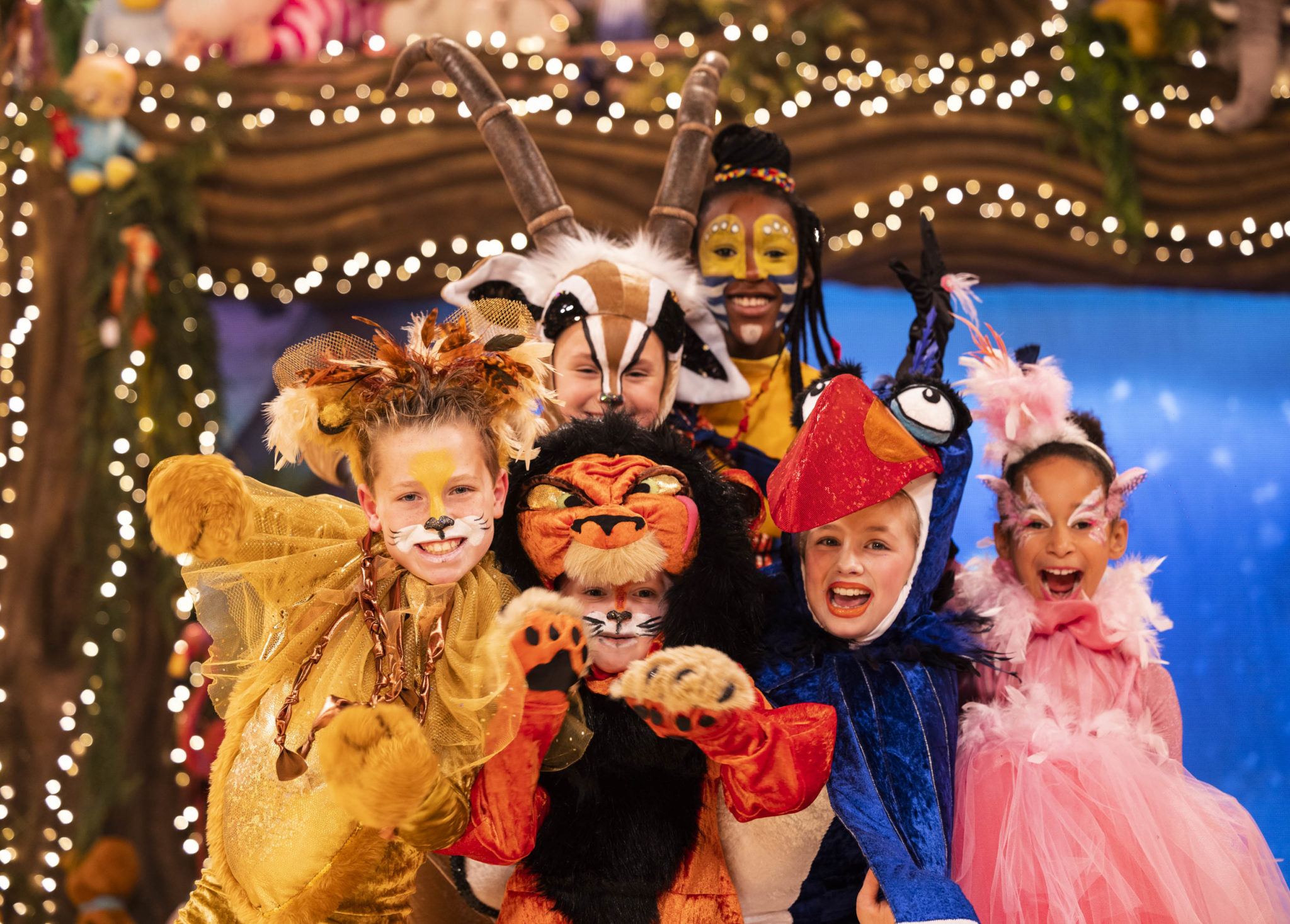 Last year's toy show was broadcast during the November lockdown, with no studio audience - a big change from the 'one for everyone in the audience!' festive atmosphere the show's normally known for.

Thankfully, there'll be a studio audience of around 50 people for today's show - with Ryan saying an audience reaction will be "fuel to my tank".

For both the audience in the studio and those watching at home, Ryan believes the show will be a much-needed burst of fun.

He said: “Last year was kind of dark and difficult for people - they needed the big, shiny joyful thing that the toy show is. This year I thought it was going to be a lot more free with less restrictions… that’s changed now. We now find ourselves going backwards a few steps.

"The toy show becomes a little bit more important - I think people’s nerves are a bit gone and frayed at the edges.

"I think a night like tonight will bring a little shot of joy in the arm - that’s what they need."

This year's Late Late Toy Show kicks off at 9:35pm on RTÉ One.