RTÉ earned €4.9m in advertising revenue from its player in 2020, despite heavy criticism of its performance.

The State broadcaster has previously admitted it needed a 'several million' euro investment for it to be brought up to scratch.

The standard of the RTÉ Player was heavily criticised during two Oireachtas appearances in January.

At the time, Deputy Catherine Murphy of the Social Democrats suggested: "I used it myself and I've given up on it on several occasions, because all you get is ads and then it drops out."

RTÉ director-general Dee Forbes said she wanted to iron out the issues with the player.

But she said she did not have the resources to compete with other on-demand products from UK broadcasters. 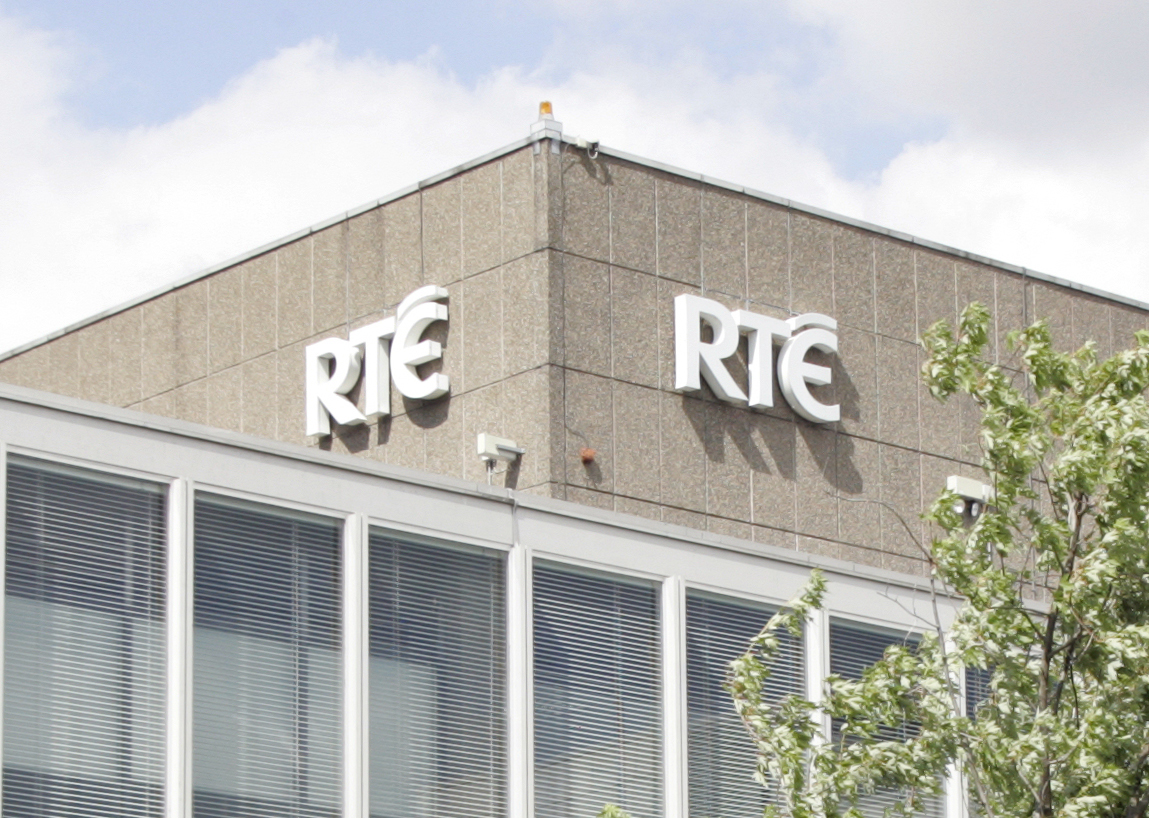 The RTÉ Montrose campus in Donnybrook, Dublin in 2009. Picture by: Mark Stedman/RollingNews

Users have complained about the service stalling, crashing or not working at all.

The issue of ads looping, instead of the programme playing, has also been highlighted.

In response, the broadcaster says it is continuing to invest in the platform.

"While RTÉ continues to invest in new RTÉ Player content every week, including the streaming of a high volume of live sport, we also continue to review ways in which we can increase investment in the RTÉ Player and further improve the experience for our audiences", the company told Newstalk.