He worked in broadcasting for almost six decades.

He was a DJ on the digital radio station RTÉ Gold, having previously worked on 2FM.

He left 2FM in January last year, and the station was renamed 'Larry Gogan FM' for the day.

President Michael D Higgins said people all over Ireland "have been greatly saddened" by his death.

"For six decades, Larry Gogan made an indelible impact on Irish music, having promoted both up-and-coming and more established Irish musicians and sharing his infectious enthusiasm and passion for pop and rock music of all kinds.

"Blessed with one of the warmest voices in Irish broadcasting, Larry Gogan not only defined RTÉ's coverage of music, but also shaped the mould for many generations of DJs.

"His 'Just A Minute' quiz will continue to live in the minds of Irish people everywhere.

"It was a great privilege to have had opportunities to meet him and discuss our shared love of music.

"Sabina and I extend our deepest condolences to his family, friends and colleagues." 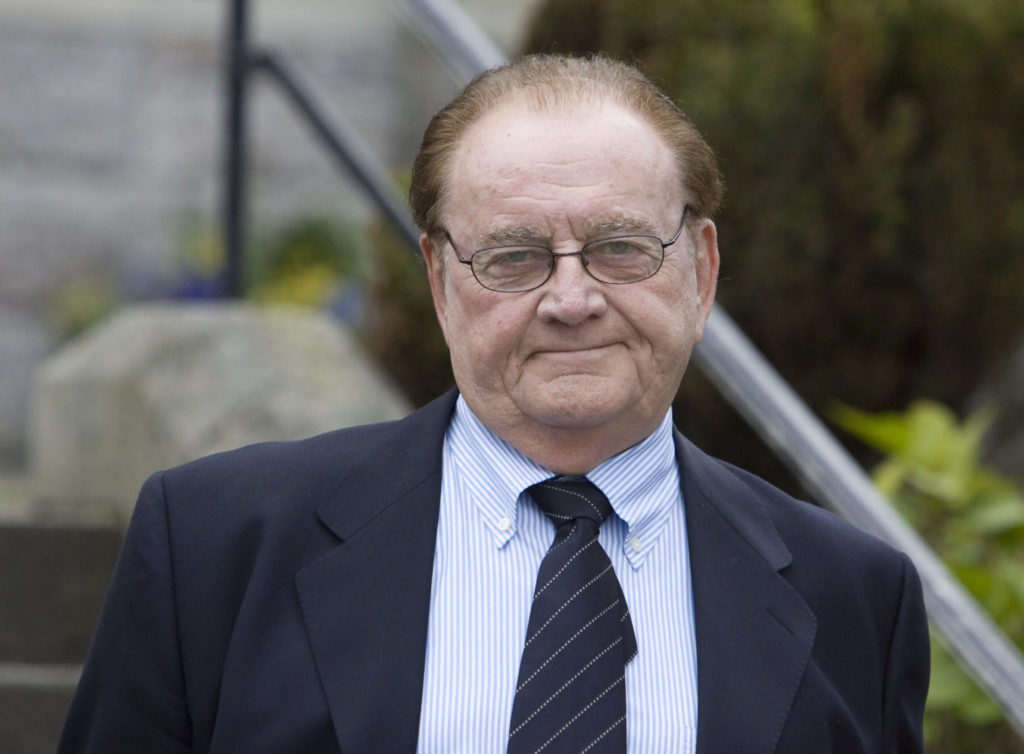 "He transcended generations - whether it was a hilarious moment on the 'Just a Minute Quiz', the breakneck countdown of the weekly top 40, or the first play of a Christmas song - Larry didn’t just preserve these traditions, he created them.

"Legendary, cross-generational, universally popular: 'The Golden Hour' and the 'Just a Minute Quiz' were national institutions, just the like the man himself.

"He returns now to his beloved Florrie - we are the poorer for his loss, but the richer for having known this gentleman of the airwaves."

Dan Healy, head of 2FM, added: "Larry was a huge part of the foundation on which 2FM was built – he was, arguably, the greatest music DJ in Irish broadcasting history; that gorgeous voice; that genius with a link; that love for the music.

"Larry won all the major radio awards in Ireland but over and above them all he had the one that mattered most: universal popularity. Everyone loved Larry, and we’ll all miss him deeply." 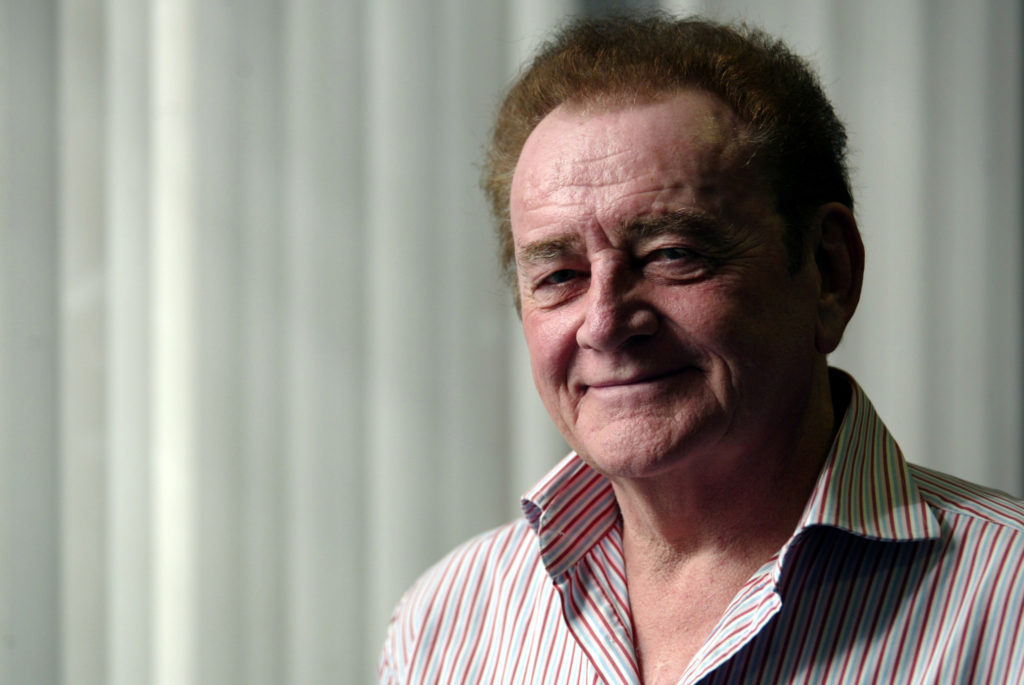 Larry Gogan before recieving his IRMA Honours Award in 2005 | Image: RollingNews.ie
Lorcan 'Larry' Gogan broadcast his first radio programme on RTÉ Radio 1, and was in the original line-up in 1979 of what is now 2FM, where he spun the first disc.

He presented a regular show there until 2019.

Larry presented 'The Golden Hour' up until February 2014.

Famous for his 'Just a Minute Quiz', he also presented a variety of television programmes including 'Pickin' The Pops' and 'Go 2 Show'.

He commentated frequently on the Eurovision Song Contest.

Larry met his wife Florrie when she was 15 and both their fathers ran newspaper shops in Dublin.

They were engaged two years later and married when she was 21.

He is survived by his five children - Gerard, Orla, Grainne, David and Sinead - and 12 grandchildren.

Larry won many awards including the IRMA Honours Award "in recognition of his outstanding contribution to Irish music", and the Industry Award at the 2007 Meteor Awards.

Gogan had been ill in recent years.

He was predeceased by his wife, Florrie, who died in 2002.