The Sports Minister Shane Ross has welcomed the appointment of three independent directors to the...

The Sports Minister Shane Ross has welcomed the appointment of three independent directors to the board of the Football Association of Ireland (FAI).

The organisation confirmed on Wednesday that Roy Barrett would be its independent chairperson.

A managing director at Goodbody Stockbrokers, Mr Barrett has previously worked in the UK with both SG Warburg and Paribas.

He was educated at Blackrock College and qualified with a Bachelor of Civil Law from UCD in 1985.

He continued his studies, receiving a Masters in Business Studies (Banking and Finance) in 1987.

He is also an executive director at financial services firm, Fexco. 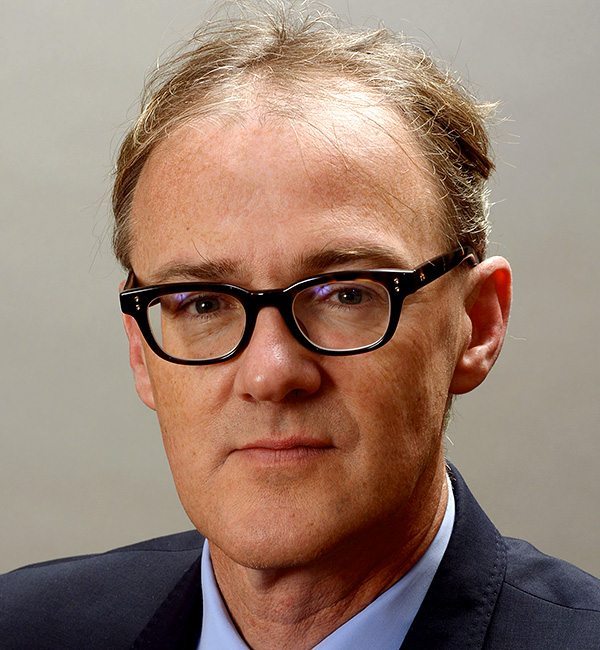 Two other independent directors were also appointed - with a fourth set to be appointed in the coming weeks.

Catherine Guy and Liz Joyce were named as independent directors.

Ms Guy took up the role of CEO of Autolease Fleet Management Limited - which trades as Sixt Leasing - in September 2019.

Prior to this she was managing partner for six years at law firm ByrneWallace.

While Ms Joyce is director of human resources at the Central Bank of Ireland.

The appointments were approved at a meeting of the FAI board in Dublin, following recommendations received from the nominations committee.

The appointments are a cornerstone of the Governance Review Group report, which was published last July.

On his appointment, Mr Barrett said: "I have decided to take on the role of non-executive chairman of the FAI at this critical time because I believe the organisation has an important role to play in developing the game at every level in Ireland.

"There is a serious job of work to be done to address the very significant failures which have beset the organisation in terms of its governance and its finances.

"The new board will now deal with this task with urgency, working collaboratively with its stakeholders."

Minister Ross said he hopes this will see a root and branch reform of the sports body.

"I am looking forward to a fresh, constructive dialogue opening between the new FAI and the Government.

"The board will now be fully re-freshed with the entire old guard removed.

"I am hopeful that all stakeholders will now be able to pursue a common goal of root and branch reform, of changing the culture of the FAI and ensuring that grass roots football , players , staff and volunteers are all protected."

Minister of State Brendan Griffin said the appointments "will mean that a fully refreshed board is in place in the FAI, under an independent chairman.

"It is clear to me that the required competence is now in place which will allow us to consider how best to help the FAI to move on."