A rumoured rise in interest rates should put the brakes on house prices and “stabilise” the market, an associate professor of political economy has said.

A rumoured rise in interest rates should put the brakes on house prices and “stabilise” the market, an associate professor of political economy has said.

The European Central Bank is expected to hike interest rates by 0.75%, up to 2%, as the eurozone grapples with soaring inflation.

“We know that inflation is high because of energy costs,” journalist Sinéad Ryan explained to The Hard Shoulder.

“There’s not a whole heap we can do about that at the moment but it is absolutely important that we temper more money going into the economy and this is the way of doing it.”

However, whilst inflation may be the target in theory, interest rates inevitably impact the housing market and Aidan Regan of UCD said price stabilisation is the most likely outcome.

“Will house prices fall with interest rates going up? Perhaps - but we just don’t know,” he said.

“Will there be some people out there who may enter negative equity - perhaps.

“Is there a systemic risk to the banking sector? I don’t know, perhaps not… The honest answer is we just don’t know but we can possibly expect some sort of stabilisation in prices and that’s not such a bad thing.” 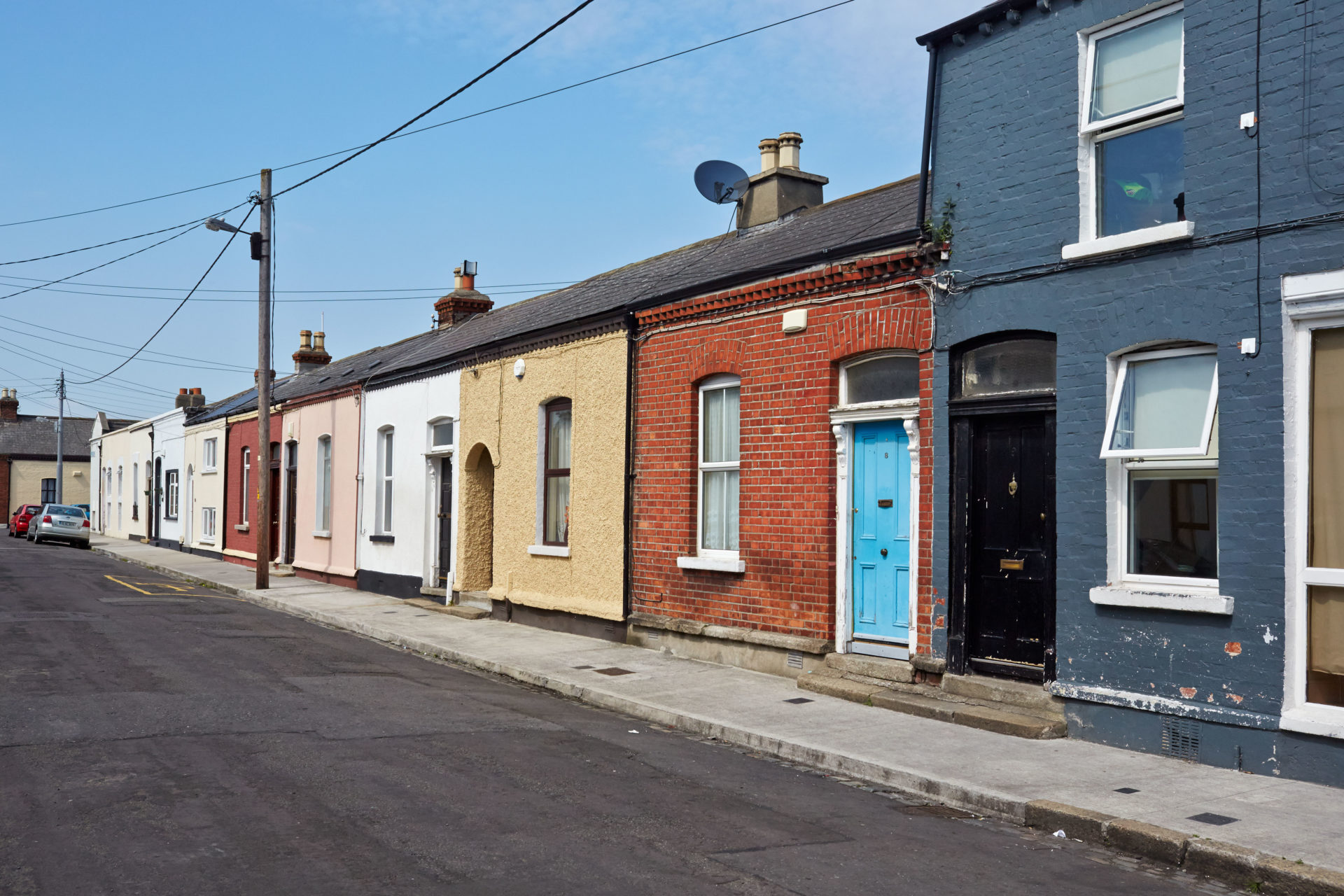 House prices in Ireland are currently hovering around the same level they were at during the peak of the Celtic Tiger and Professor Regan says it is time that we assess whether that is good for Irish society.

“We need to have an honest conversation about whether or not that’s a good thing,” he said.

“What would be an optimal drop? We’ve had such massive increases in house prices over time - that’s not sustainable.

“There has to be some sort of downward adjustment on that. The question is what is a stable downward price adjustment that doesn’t create systemic risk and doesn’t discincentivize builders to continue to build.”