The current trend of soaring house prices is not sustainable in the long-term, an estate agent ha...

The current trend of soaring house prices is not sustainable in the long-term, an estate agent has predicted.

The cost of buying a home is currently close to levels not seen since the peak of the Celtic Tiger in 2007 and the CSO has calculated that prices have more than doubled since their lowest point in 2013.

Currently one in 17 homes in Dublin sell for over €1 million and Owen Reilly says he does not believe the current strong market can last forever:

“I think the current level of price inflation we’re seeing on the market - which according to our data is running over 1% per month - is not sustainable in the long-term,” he told The Pat Kenny Show.

“I think low supply is creating low supply and that’s probably a daft way of describing it but we’ve many clients who would like to sell or trade up or trade down and they’re finding they have very few options to look at.

“And many sellers are reluctant to put their own home on the market until they have another property lined up.

“So because of the very low supply and the really motivated buyers, one thing I can say is the huge amount of uncertainty over the cost of living, inflation and war in Ukraine and everything else is not impacting the market so far.

“You were talking about interest rates earlier and the likelihood of interest rates increasing later this year - I think over time that will definitely impact the market and perhaps take the heat out of it.”

The cost of renting a home in Ireland has similarly soared in recent years and last month the Residential Tenancies Board revealed that the average rent for a home in Ireland was €1,415 a month - up €117 since the end of 2020. 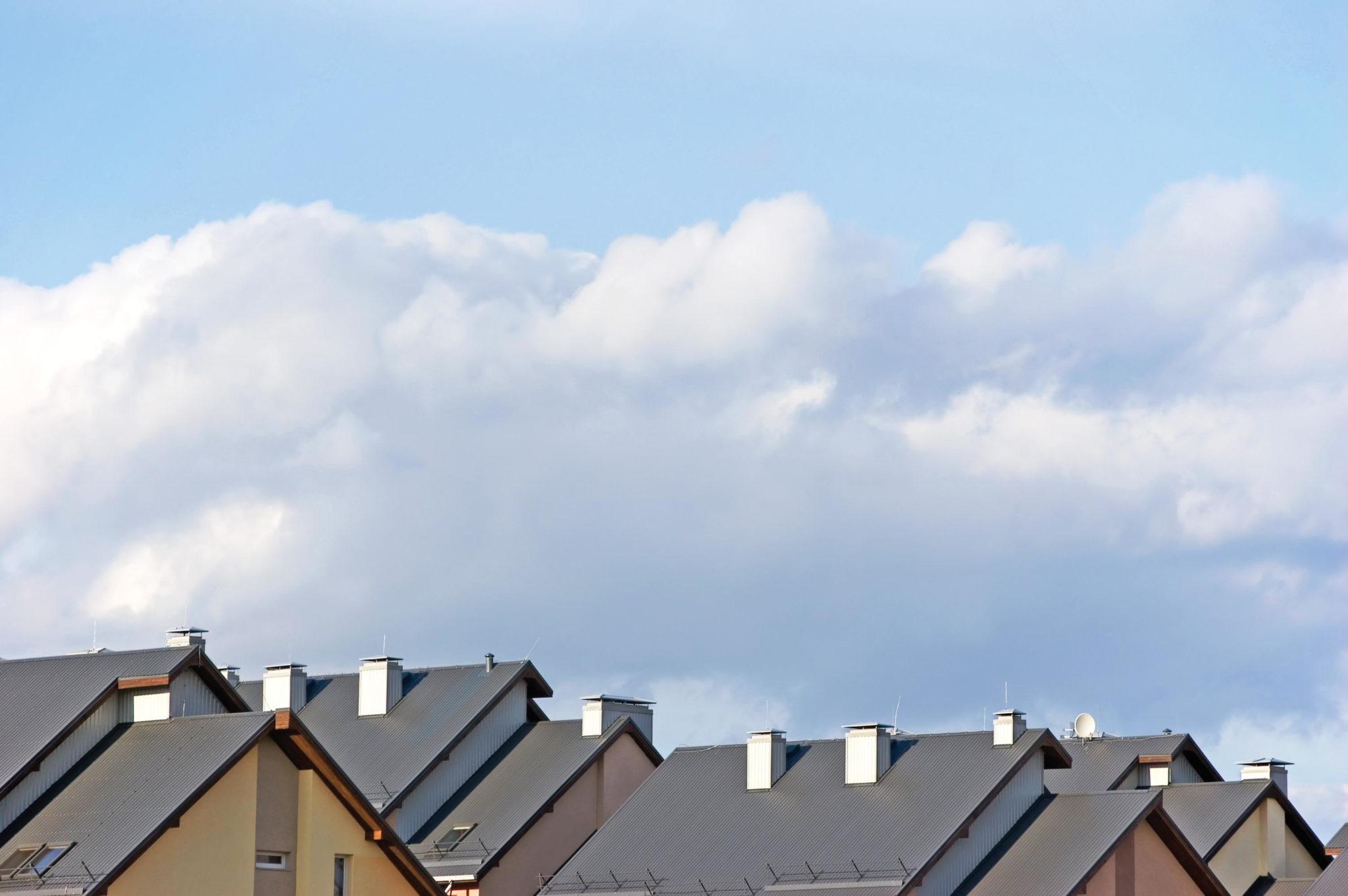 According to Mr Reilly it is just another factor that is incentivising those who can afford it to buy:

“Many [buyers] want to get out of the rental market,” he added.

“Inflation there is nearly out of control, I would suggest. It’s running at over 3% per month where a landlord can charge open market rent.

“So the rental market is really encouraging a lot of buyers to stop paying rent and pay a mortgage instead.”