The rise in coronavirus cases is linked to the return to schools and workplaces, according to NPH...

The rise in coronavirus cases is linked to the return to schools and workplaces, according to NPHET.

A further 617 cases were reported this evening, the highest daily figure in more than three weeks.

The number of COVID-19 patients in hospital is continuing to slowly fall and the 176 recording this morning was down just over 4% on last week.

Speaking at this evening’s health briefing, the Chair of the NPHET Modelling Group Professor Philip Nolan said the rise may be linked to the return of first to fourth-year students to secondary school after Easter.

“It is dominated by an increased detection in those aged 13 to 18-years-of-age so, as that very large cohort of adolescents return to school, appropriately and understandably, with any symptoms they are being referred for tests and that is picking up some additional cases,” he said. 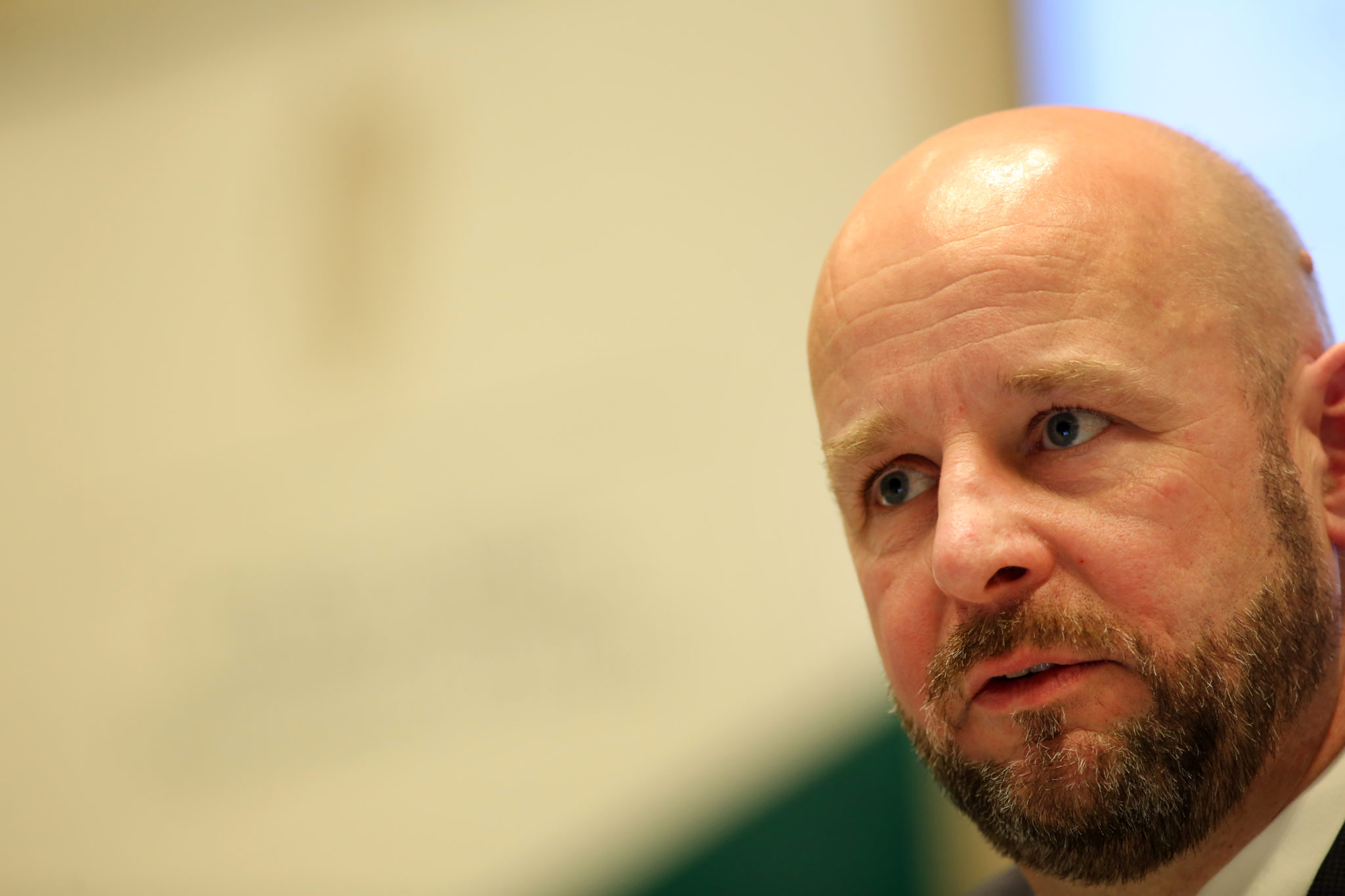 The Chair of the COVID-19 Modelling Group Professor Philp Nolan at the Department of Health in Dublin, 19-11-2020. Image: Sam Boal/RollingNews

He noted that schools themselves remain safe environments; noting that the increase may be linked to the increased mobility associated with the reopening.

“So, whereas the bulk of the cases, or a significant fraction of the cases, are in the second level school-going population, the increase in incidence is spread quite widely across the population.”

Professor Nolan noted that the rise can also be traced back to the easing of restrictions on April 12th, when the 5km limit was lifted, constructions reopened and people permitted to meet outdoors in groups of two. 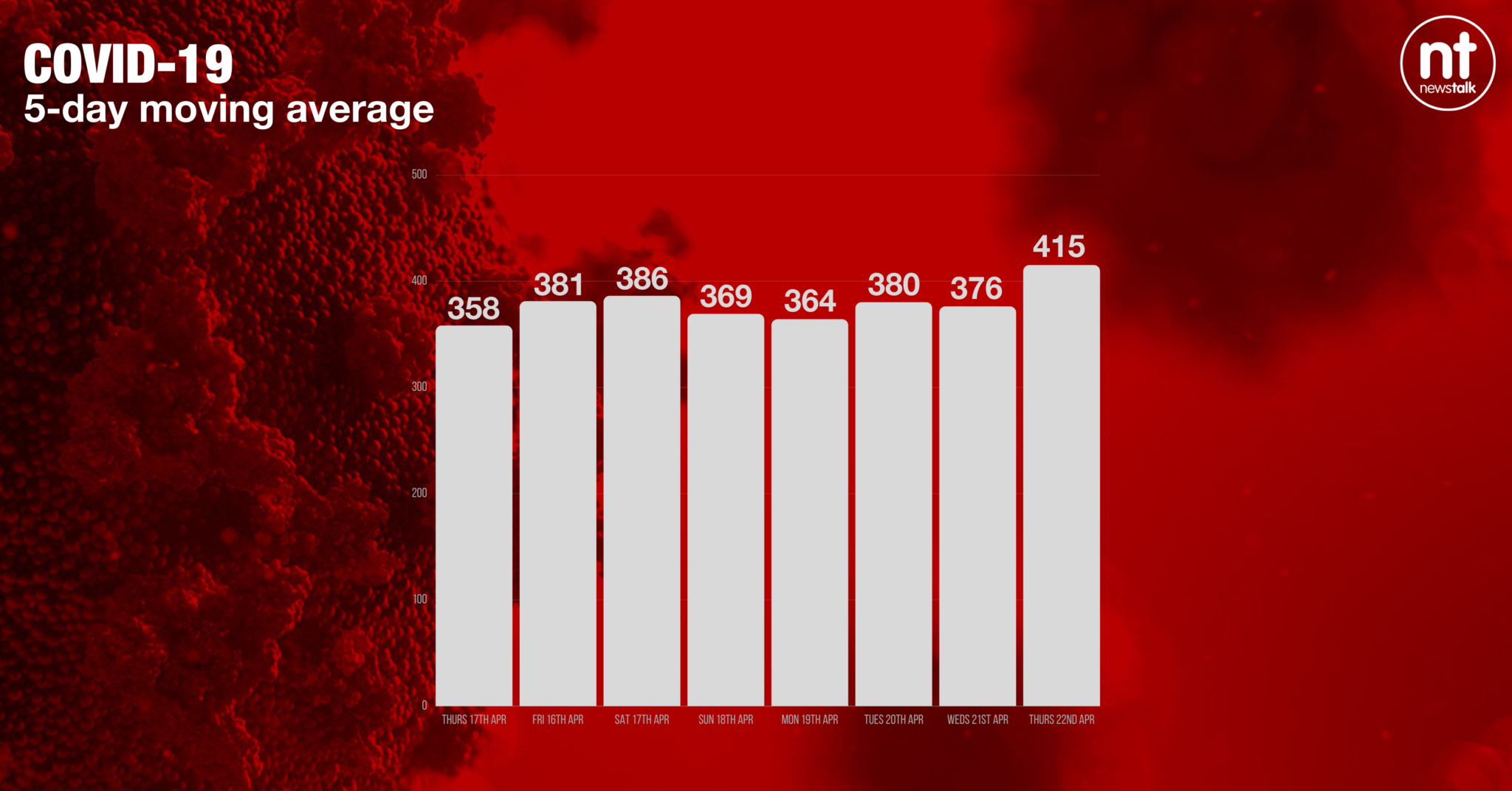 He said the increase could be temporary.

“We can also see increased attendances in workplaces as children return to school,” he said.

“So right now, in the second level setting, as we saw earlier in the primary setting, I think what we are likely to see is at least a transient society-wide increase in case numbers.”

Meanwhile, the Chief Medical Officer Dr Tony Holohan said the situation is concerning but we are still on course to ease restrictions further.

He warned people against “anticipatory behaviour” in the coming weeks.

With reporting from Paul O'Donoghue

Tony Holohan to step down as Ireland's Chief Medical Officer