Revenue settlements worth almost €10m made in two months

Settlements worth almost €10m were made with the Revenue Commissioners between April and June t...

Revenue settlements worth almost €10m made in two months

Settlements worth almost €10m were made with the Revenue Commissioners between April and June this year.

A total of 43 settlements were made - which occurs when voluntary disclosure is not used, and the default arises because of "careless or deliberate behaviour."

Some 19 are cases still outstanding, in which the settlement was not fully paid as of June 30th.

Revenue says this outstanding amount stands at more than €6m.

But it adds: "Revenue vigorously pursues collection/enforcement of unpaid settlements.

"In some cases, collection/recovery of the full unpaid amount will not be possible (for example, company liquidation)". 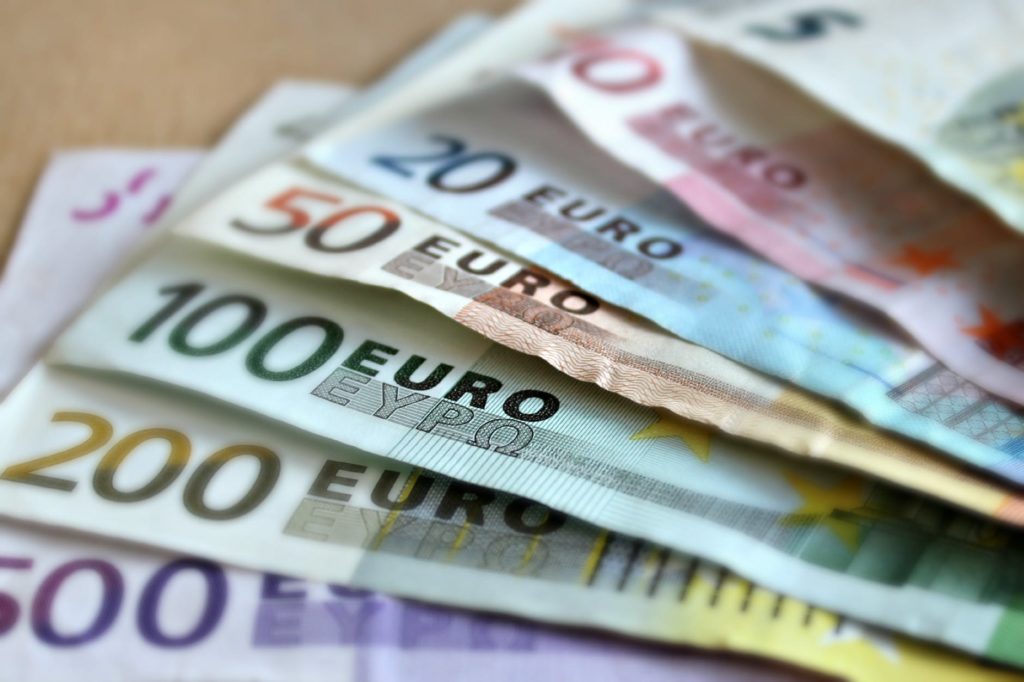 While a Cavan-based wholesaler is to pay over €852,000 for the same offence.

And a car dealer in Galway is to pay just under €800,000 for under-declaration of VAT.

There were also nine such cases where a court determined the penalty - with the total amount reaching just over €591,000.

In one instance, a Cork-based subcontractor faced seven charges for failure to lodge income tax returns.

While a Wexford farmer was fined €17,500 for her failure to lodge VAT returns.

While a Monaghan-based property developer was order to pay €125,043 for non-declaration of Capital Gains Tax.

The full lists can be seen here

Skeletal remains in Nancy Spain's pub could be 100 years old