A new HSE campaign urging people to have online sex to slow the spread of COVID-19 has been label...

A new HSE campaign urging people to have online sex to slow the spread of COVID-19 has been labelled “completely irresponsible.”

The petition was launched by 23-year-old Megan Sims and, on Newstalk Breakfast, she said the HSE campaign could lead to disaster.

“I think it is completely irresponsible if I am going to be honest,” she said. “Not when there is no education available on it.

“Some places in the world have already seen a 210% increase during lockdown so it is going to cause a massive spike and there is no protection there for victims when it does happen. I think you are looking for disaster there to be honest.” 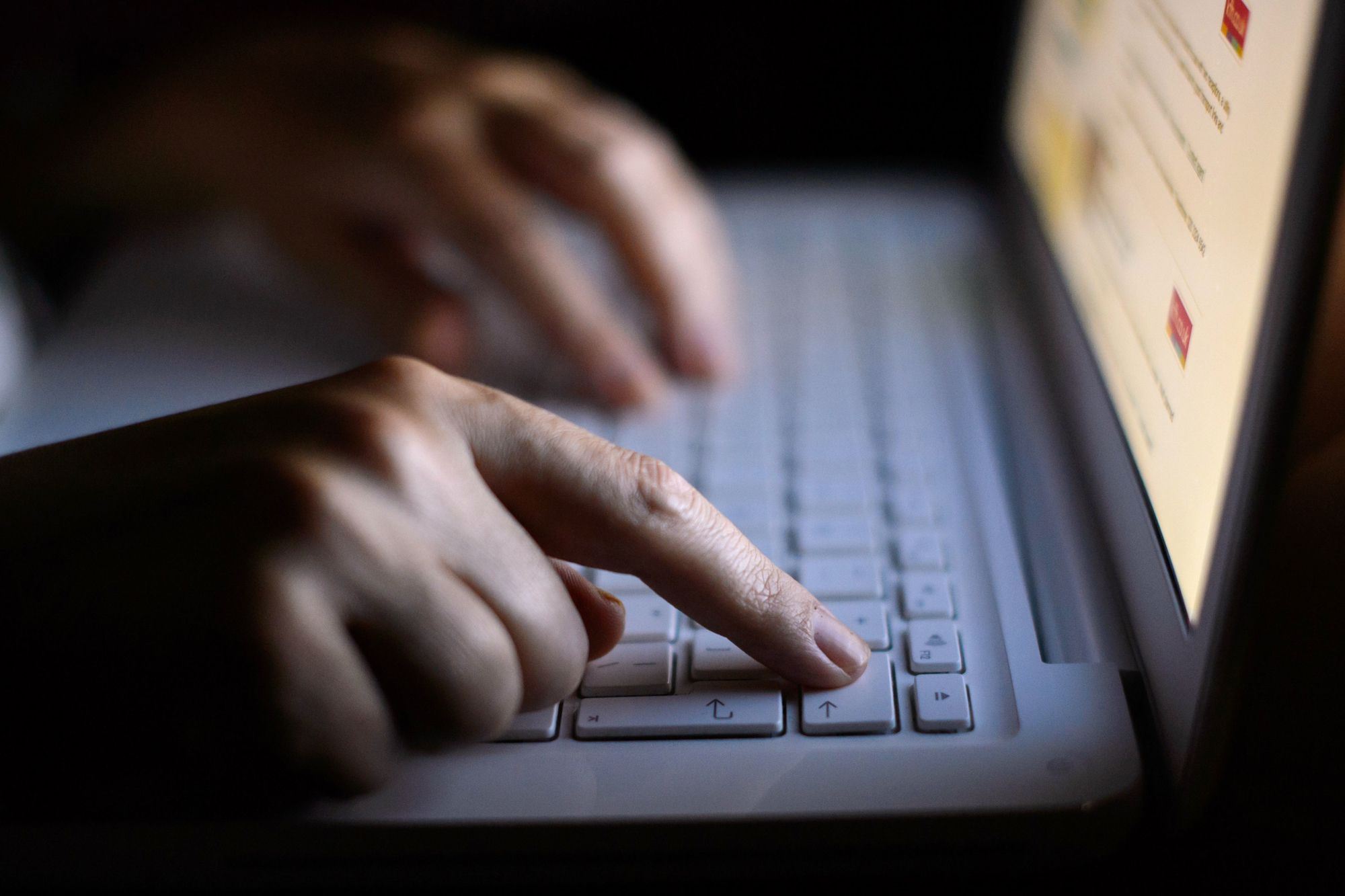 Legislation making the practice illegal has been put forward by the former Labour leader Brendan Howlin; however, it has still not been signed into law.

Ms Sims said her life was turned upside down four years ago when her pictures were shared “thousands of times online.”

“I logged on to my Facebook and I had thousands of messages calling me horrible names, slut shaming and telling me to kill myself,” she said. “That resulted in a severe suicide attempt for me. It was very, very difficult.”

She said the pictures were later posted on an anonymous website alongside other women from all over the country.

“I reached out to as many girls as I could and just let them know,” she said. “I actually went in to the Gardaí with some of the girls and I was told that there was nothing that could be done.”

“It just got to a point where I was constantly telling people there is actually not much we can do, but still report it,” she said.

“But still there is no law there. There is nothing that can be done as of yet – and everywhere else in the world has it.”

She said the Government must put supports and educational programmes in place to warn young people of the dangers of sharing sexual images.

“There definitely has to be some sort of law in place,” she said. “Some protection and there has to be support for victims available – mental health supports.

“I think kids are now navigating a whole new digital age. In school, it is very much normalised to take pictures like that and I think there needs to be proper sex education in this country surrounding navigating the digital age.”