A key contributor to the Paris Climate Agreement has warned that Europe must come together to pre...

A key contributor to the Paris Climate Agreement has warned that Europe must come together to prevent COVID-19 from threatening investment in green energy.

Professor Ottmar Edenhofer, Director and Chief Economist of the Potsdam Institute for Climate Impact Research (PIK), was speaking as the EU prepares to launch its long-awaited European Green Deal.

He made the comments at the second lecture in the REthink Energy lecture series from the ESB and the Institute of International and European Affairs (IIEA).

Prof. Ottmar Edenhofer of @PIK_Climate, says "we are on the cusp of a real opportunity for Europe. Tomorrow, President @vonderleyen will outline her vision for her a European #GreenDeal. This has the capacity to bring about a paradigm shift for EU climate policy"#REthinkEnergy pic.twitter.com/9ZF8dD0jMG

Professor Edenhofer warned that coal continues to play a huge role in energy production around the world – and if we continue with a "business as usual" approach, climate chaos will continue to rise as the virus recedes.

“Post-COVID we can see that not only China and India are investing again in coal-fired plants but also the smaller Asian countries like Vietnam, Indonesia and so on,” he said.

“If the operating, under construction and planned coal-fired plants operate over their economic lifetime, we will eat up the whole global carbon budget.

“We are seeing shelved coal-fired projects in many, many countries, particularly China and India, coming back in to the pipeline.

“This is the price we are paying because we don’t have a reasonable international carbon-pricing scheme.”

European Commission President Ursula von der Leyen will use her State of the Union speech tomorrow to launch the deal, which is expected to see the bloc's 2030 emissions reduction target increased from 50% to 55%.

He said the threat of global recession has put crucial investment in renewable energy at risk and a European fund for climate protection will be essential if we are to revolutionise our energy production and achieve carbon neutrality by 2050.

The REthink Energy lecture series recognises that carbon neutrality can only be achieved through a fundamental transformation of Europe’s energy systems and features some of the world’s leading minds in politics, industry and academia to examine how this can be achieved. 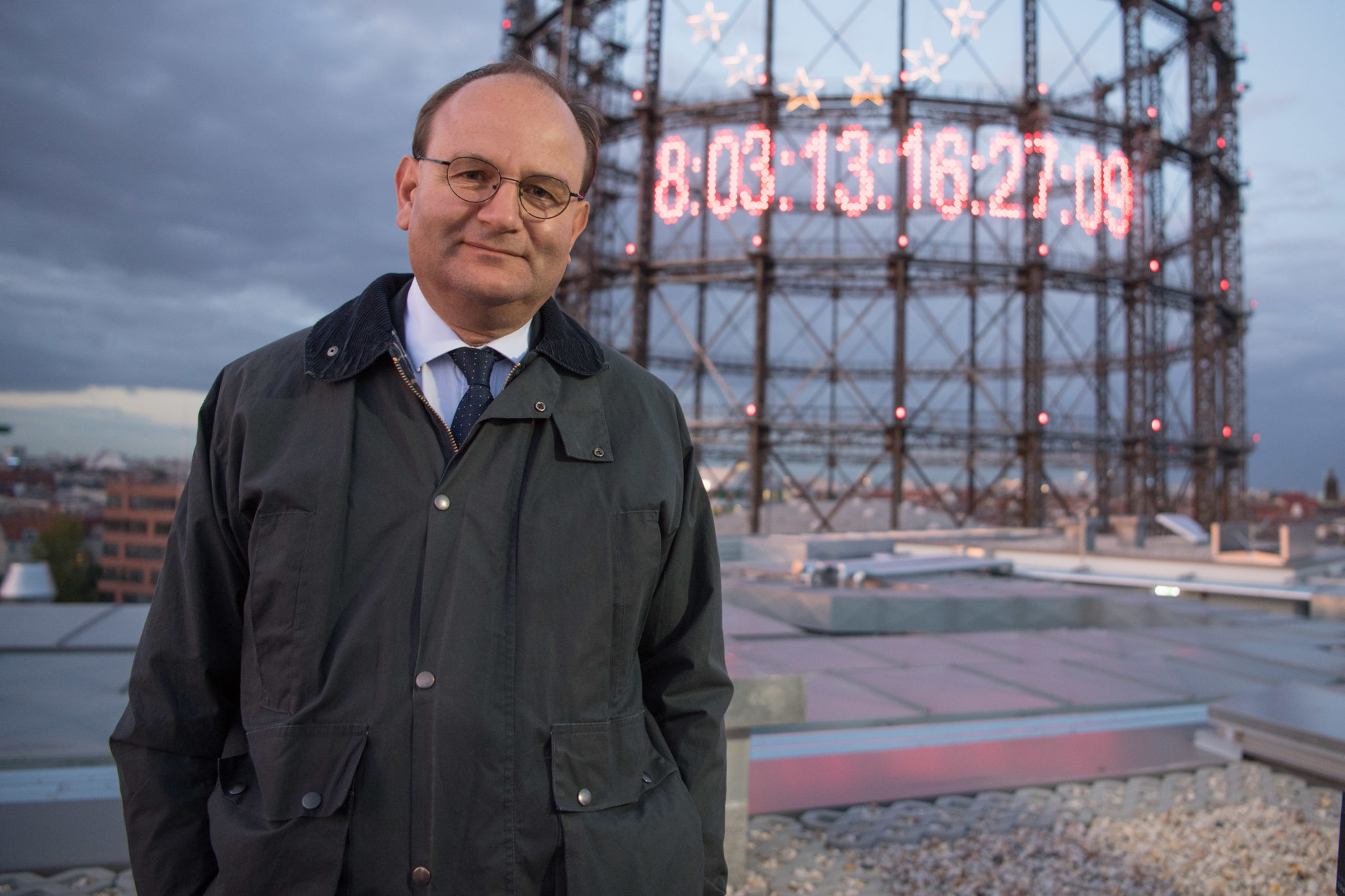 Professor Edenhofer served as co-chair of the Working Group III of the Intergovernmental Panel on Climate Change (IPCC) from 2008 to 2015. The group contributed heavily to the Fifth Assessment Report on Climate Change Mitigation which provided the scientific basis for the Paris Agreement.

This year, he was awarded the “Umweltpreis" – the most prestigious environmental prize in Germany.

The REthink Energy series began last month with a fascinating talk on the ‘The Smart Grid Revolution’ from energy systems expert Christian Buchel.

Over the coming weeks, the series will hear from those at the forefront of the fight for green energy and examine crucial issues including energy inequality, the potential of offshore wind development in Ireland and the role of household microgeneration in modern cities.

You can tune in to the next talk, focusing on ‘the Changing Public Values and Perceptions of the Energy Transition’, on Tuesday 6 October at 1.00pm.