British retailer LK Bennett has been placed into administration. The firm has a number of shops a...

British retailer LK Bennett has been placed into administration.

The firm has a number of shops and concession stores in Ireland, including in the Dundrum Town Centre and Kildare Village.

A message reads: "We're experiencing some issues but should be up and running again soon."

Dan Hurd, joint administrator at EY, said: "LK Bennett is a strong luxury UK brand, the new season collection was critically acclaimed and recent trading is up, which we hope will be attractive to prospective buyers."

BBC News quoted him as saying that amid "tough trading conditions" for retailers, LK Bennett had been "further impacted by significant rent increases and business rate rises".

The clothing brand counts Prince William's wife, Kate Middleton, as one of its customers. 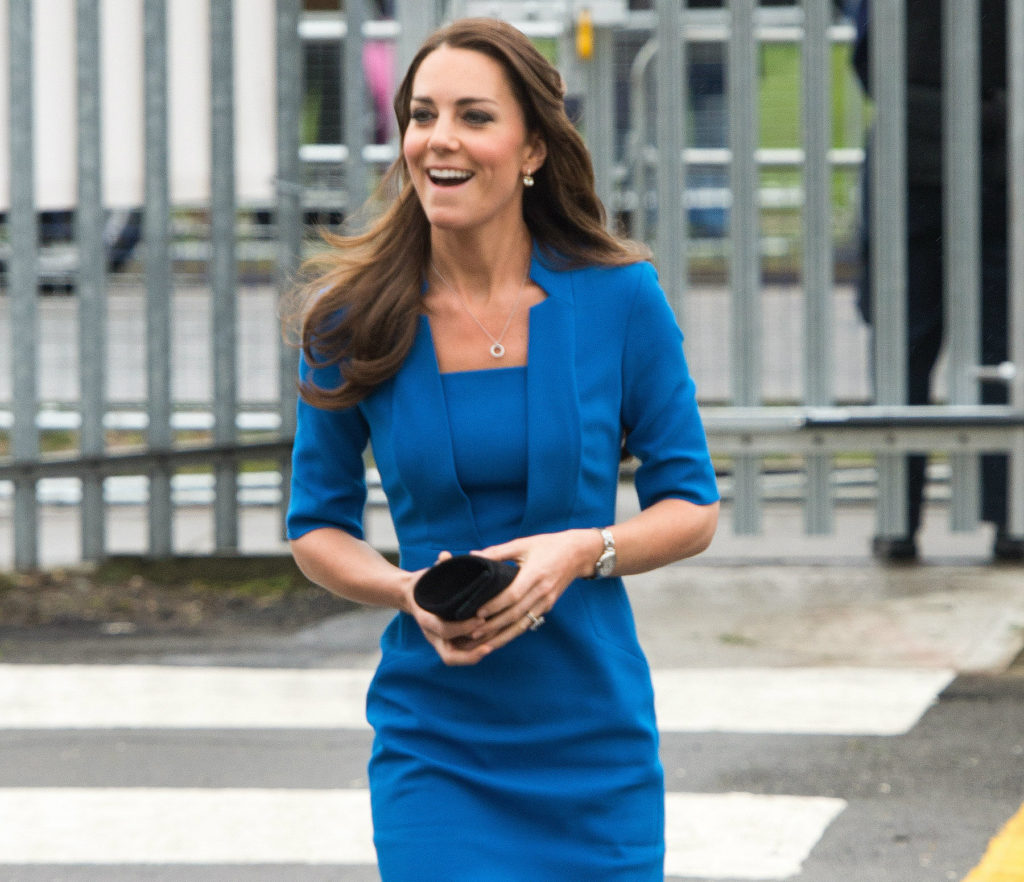 It emerged last month that the firm had been looking at options for the business - including fresh investment or a full sale.

Linda Bennett, who founded the firm, sold her majority stake in 2008.

However she returned in 2017 to advise the business, and bought the company back a short time later.