An official report has identified numerous failings in An Garda Síochána’s handling of 999 calls.

An official report has identified numerous failings in An Garda Síochána’s handling of 999 calls.

However, many were cancelled without a proper policing response and the Policing Authority commissioned a report into the issue in July last year. 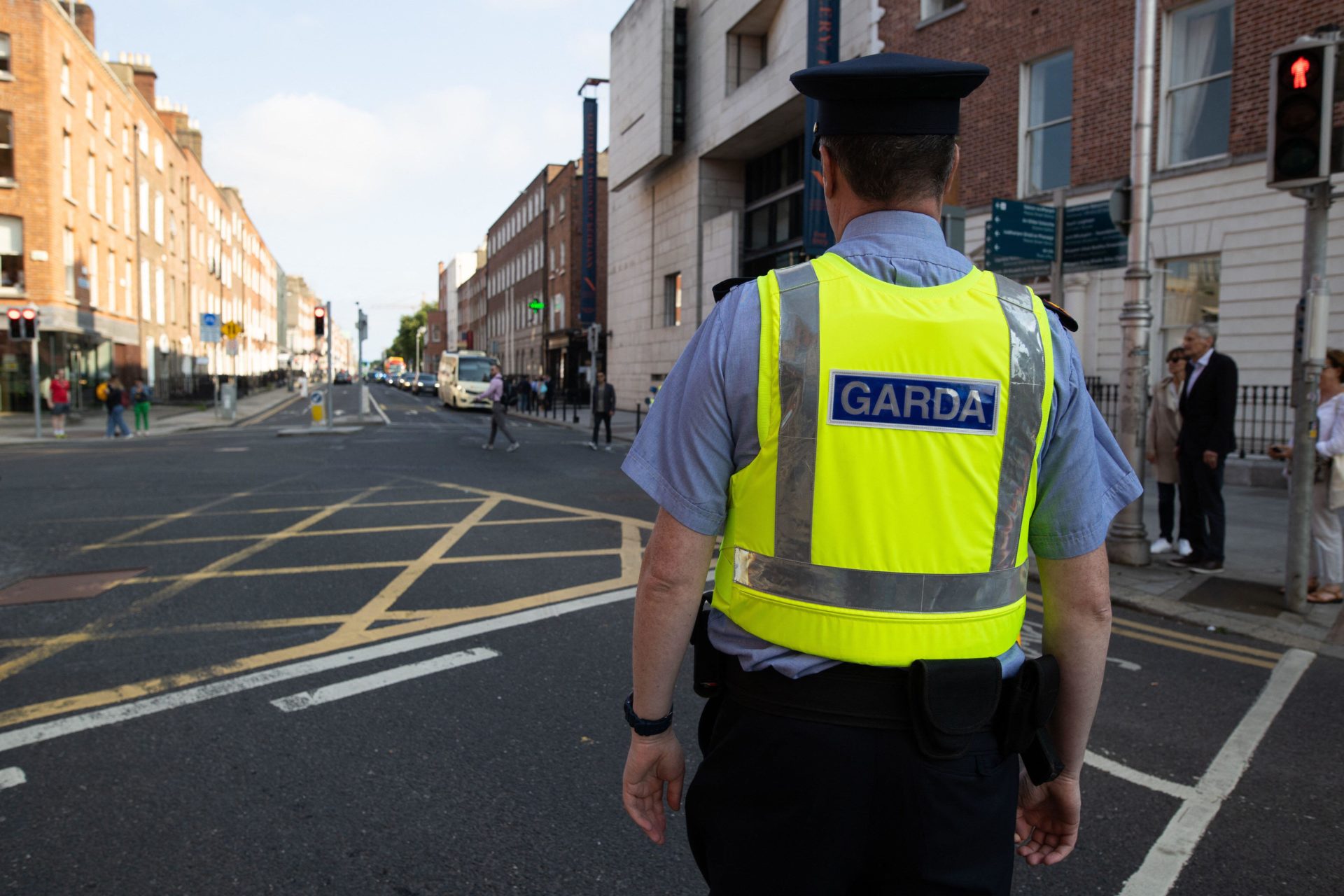 The report’s author, a former assistant chief constable of Police Scotland, listened to recordings of 120 incidents and Sunday Times journalist John Mooney says it will be damning in parts:

“It was found there was a very mixed service provided to people that dial 999,” Mr Mooney explained to Newstalk.

“In some cases the Guards were very conscientious and went to great lengths to help people.

“But at other times that service wasn’t what it should have been. It also identified various failings in that system.

“That report essentially urges the policing authority now to focus on the delivery of the present service - rather than looking back.”

The report is due to be published today and will be discussed during a public meeting with the Garda Commissioner, Drew Harris, in Dublin Castle this afternoon.

Main image: A Garda station side.

999 calls 'cannot be cancelled' as part of new process - Humphreys