Record numbers using public transport to get into Dublin city

New figures from the National Transport Authority (NTA) have shown more people than ever are usin...

Record numbers using public transport to get into Dublin city

New figures from the National Transport Authority (NTA) have shown more people than ever are using public transport to get into Dublin city.

The number of people travelling into the city centre by bus, train or Luas in the morning peak has reached record levels.

The number of cars has fallen for the 10th successive year, with 48,820 vehicles coming into the city carrying 60,537 people.

The numbers on public transport continue to increase.

All modes - bus, train and Luas - grew in 2018 compared to the previous year. 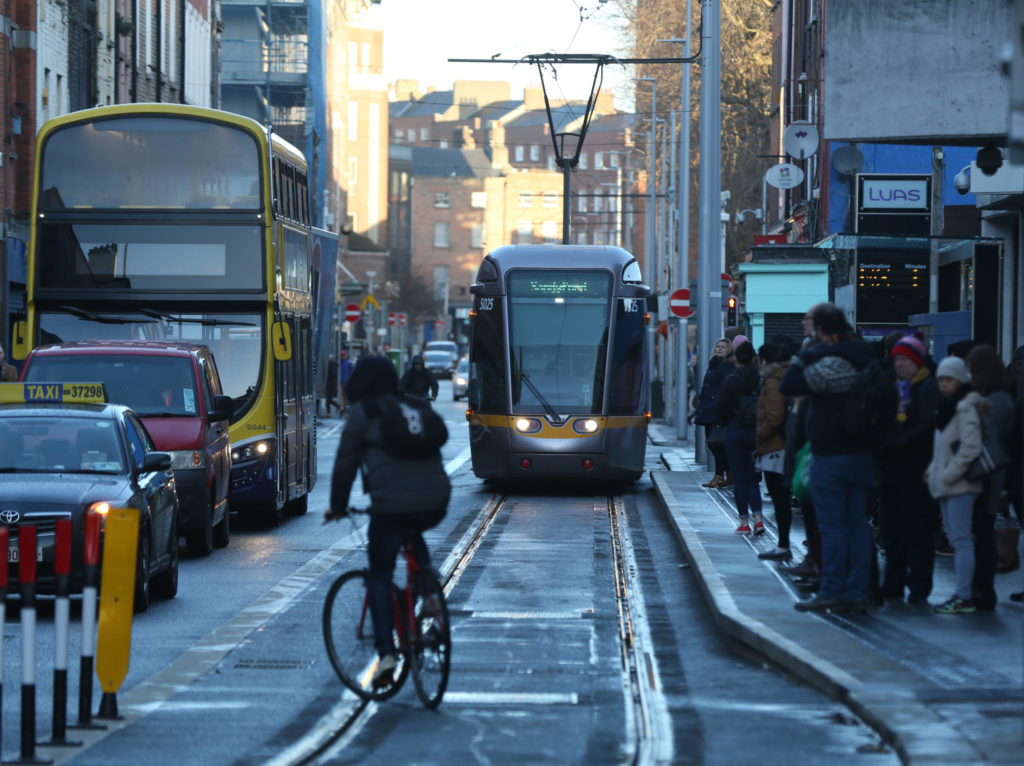 This is also the first year that the cross-city segment of the Green Line has been operational.

The NTA said this means that more than half of all commuters are using public transport compared to 45.9% in 2010.

While 12,227 people cycled into the city centre - the second highest number ever - although down very slightly from last year.

A total of 213,920 people coming into central Dublin are using sustainable modes such as public transport, cycling and walking. 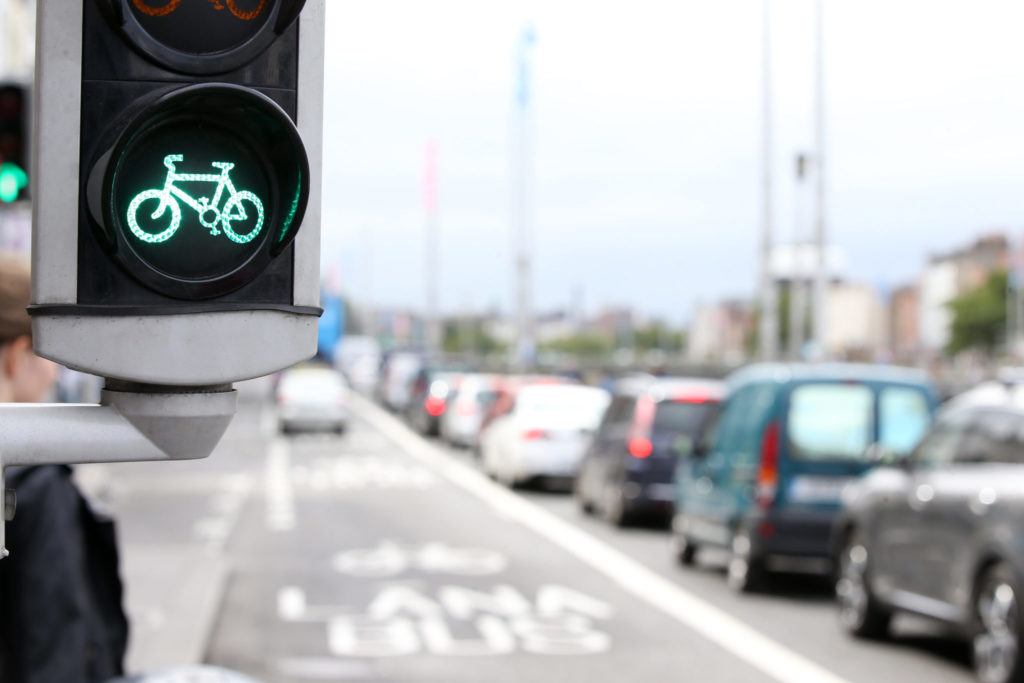 Anne Graham is NTA chief executive: "The growing gap between the numbers using public transport and the private car means that things are moving in the right direction.

"We want to incentivise more people to leave their cars at home by continuing to improve public transport.

"Just last month the Report on the Joint Oireachtas Committee on Climate Action stated that strategies to provide integrated, reliable and affordable public transport, were of critical importance in tackling climate change.

"The report highlighted the need for investment in public transport in the years ahead and supported further development of infrastructure for cycling and other sustainable modes.

"The NTA is very much on the same page, and our work plan, which is underpinned by 'Ireland 2040' and the 'Transport Strategy for the Greater Dublin Area 2016 - 2035' is already making progress."