'Real prospect' Omagh bombing could have been prevented, judge rules

There was a "real prospect" that the Omagh bombing in Northern Ireland could have been prevented,...

'Real prospect' Omagh bombing could have been prevented, judge rules

There was a "real prospect" that the Omagh bombing in Northern Ireland could have been prevented, a judge there has ruled.

Delivering his judgment at the High Court in Belfast, Mr Justice Mark Horner urged both the British and Irish governments to investigate the incident in August 1998.

He has called for a human rights-compliant investigation into what happened in the aftermath of the incident.

It is necessary to examine whether a more "proactive" security approach in the lead-up to the attack might have thwarted it, he said.

Carried out by the Real IRA, it was the worst event during The Troubles.

A pregnant woman carrying twins was among 29 people killed in the Co Tyrone town.

The judge was responding to a judicial review brought eight years ago by Michael Gallagher, whose son Aiden was killed in the blast.

Mr Gallagher took action in response to the UK government's refusal to order a public inquiry into security failings prior to the bombing. 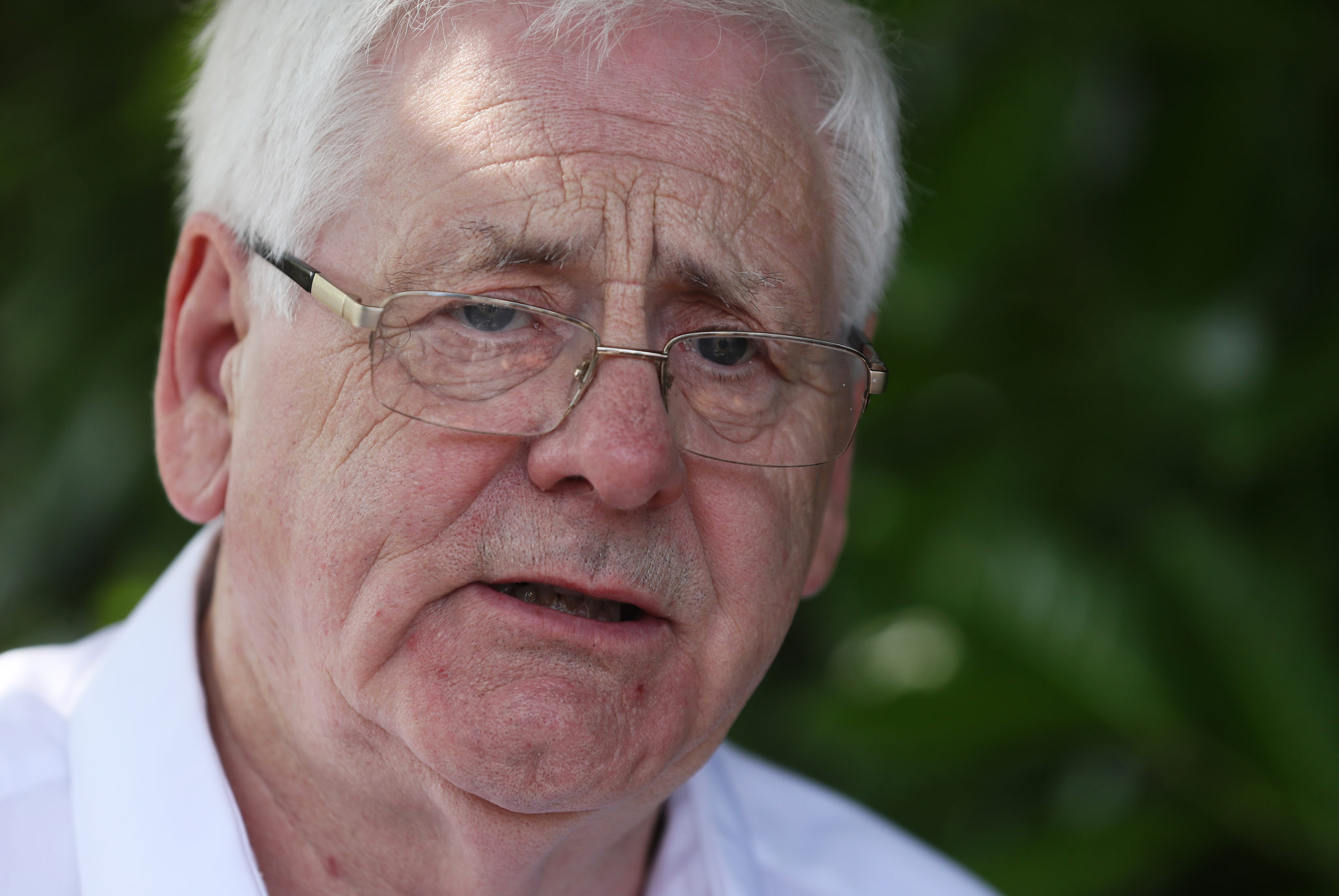 Michael Gallagher, who lost his son Aiden in the Omagh bombing, speaking to the media after a Belfast judge recommended the UK government undertake a human rights compliant investigation into the bombing. Picture by: Brian Lawless/PA Wire/PA Images

He claimed that if intelligence from British security agents and Royal Ulster Constabulary (RUC) officers had been combined, the bombing could have been stopped.

"I am satisfied that certain grounds when considered separately or together give rise to plausible allegations that there was a real prospect of preventing the Omagh bombing," the judge said.

"These grounds involve, inter alia, the consideration of terrorist activity on both sides of the border by prominent dissident terrorist republicans leading up to the Omagh bomb.

"I am therefore satisfied that the threshold under Article 2 ECHR (European Convention on Human Rights) to require the investigation of those allegations has been reached."

The judge did not order that an investigation take the form of a public inquiry.

He also admitted he did not have the power to order Irish authorities to take action, but said he hoped they would.

"I do not intend to be prescriptive," he said. "However, it is for the government or governments to hold an investigation that is Article 2 compliant and which can receive both open and closed materials on the designated grounds.

"Any investigation will have to look specifically at the issue of whether a more proactive campaign of disruption, especially if co-ordinated north and south of the border, had a real prospect of preventing the Omagh bombing, and whether, without the benefit of hindsight, the potential advantages of taking a much more aggressive approach towards the suspected terrorists outweighed the potential disadvantages inherent in such an approach."

Britain's Northern Ireland Secretary Brandon Lewis said the UK government will "take time to consider the judge's statement and all its recommendations carefully as we wait for the full judgment to be published".