Workers are repairing a sewage leak at one of Dublin’s most popular beaches this afternoon.

Fingal County Council has issued a 72-hour bathing notice for the area, pointing to a malfunction of the Foul and Surface Water network at a nearby pumping station.

The following information notice has been posted this evening at Velvet Strand, Portmarnock. @IWCare pic.twitter.com/Yg3ieanIjg

This morning, the Housing Minister Darragh O'Brien told Newstalk it was “very disturbing” to see the spill.

“I made contact yesterday straight away with Irish Water and with Fingal County Council,” he said.

“There was a problem with the sewage mains there which is being rectified today thankfully.

“These type of things we don’t want to see and certainly, as minister and TD for the area, it is very disturbing to see it. 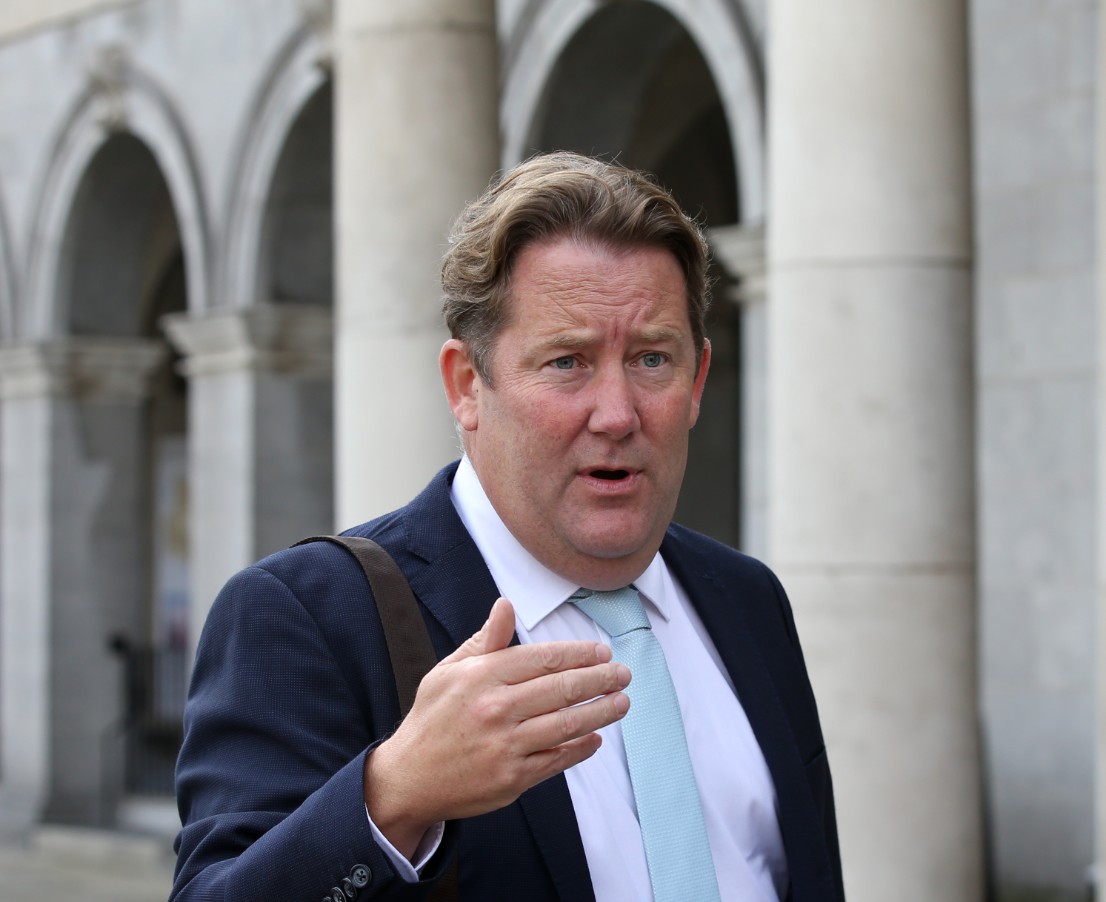 He said he asked for a report into the incident.

“An incident like this was not down to the treatment plant itself,” he said.

“It was down to a malfunction effectively in one of the pumping stations.

“That shouldn’t happen. It did though and I have sought a report on it but my first priority was to make sure that it was rectified and rectified quickly which is being done today.”

Emergency repair works at Portmarnock in progress. Thanks to @AnnMari92672817 @brianmcdonagh @DarraghOBrienTD for a quick response in getting this done. pic.twitter.com/oldLvwljtI

Community representative Sabrina Joyce Kemper said the leak could have a serious impact on the area.

“The reaction has actually reached as far as Wisconsin if you can believe it,” she said. “An environmental group over there.

“Because of the fact that we are right beside Malahide Shellfish water, if there is any contamination of those waters at all, they have to go through a whole new procedure and the price of the shellfish drops.

“Then obviously the ordinary bathing users – the swimmers, the kite surfers, the children on the beach. It all impacts them.”