The US singer star R Kelly has spent the night in prison, after appearing in court charged with s...

The US singer star R Kelly has spent the night in prison, after appearing in court charged with sexually abusing four people.

The alleged victims include three minors.

The allegations - which he denies - date back as far as 1998 and span more than a decade.

He is accused of the aggravated sexual assault of four women.

His alleged victims include three who were aged between 13 and 17 at the time.

Local state attorney, Kimberly Foxx, has said they have footage, allegedly showing him with one of the victims.

"The witness identified the scenes from the video as having been from Robert Kelly's house.

A judge called the allegations "disturbing" and set Kelly's bail at $1m.

The singer's lawyer, Steve Greenberg, has said it will not be easy to raise that sort of money.

"This is someone who should be wealthy at this stage in his career.

"And through mismanagement, through hangers-on and bad contracts and bad deals he really doesn't have any money at this point". 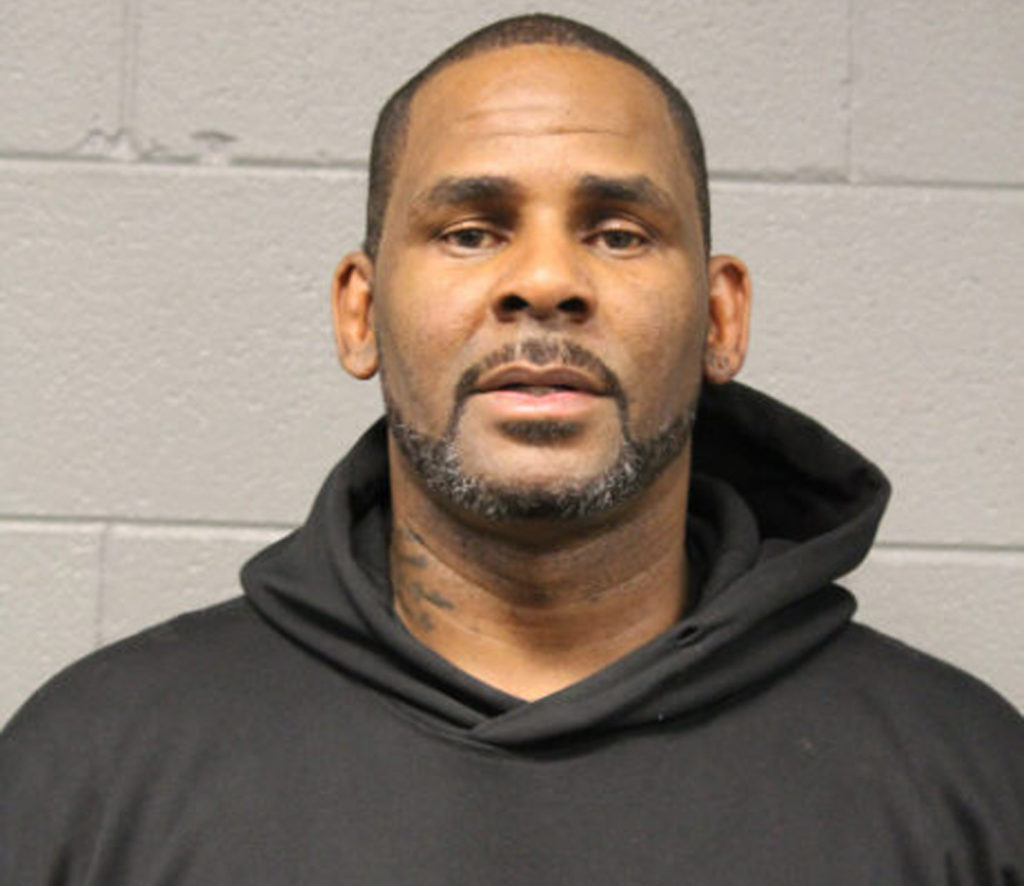 If found guilty, Kelly could face up to 70 years in prison.

Kelly was charged a week after attorney Michael Avenatti, who represents some of the victims, said he gave prosecutors video evidence of the three-time Grammy award winner with an underage girl.

Mr Avenatti said a 14-year-old girl seen with R Kelly on the video is among four victims linked to the charges.

He claimed the video shows two separate incidents on different days at Kelly's residence in the late 1990s, and both the victim and Kelly refer to her age 10 times in the footage.

Avenatti said he believes more than 10 other people associated with the singer should be charged for enabling the assaults.

Shortly after the documentary aired, one of Kelly's former managers handed himself in to police in Georgia, where he was wanted on a charge of making threats against one of the families that took part in the documentary.

In 2008, Kelly was acquitted of child pornography charges connected to a video prosecutors claimed showed him having sex with a girl.

Although witnesses testified it was the singer and the girl in the footage, she decided not to take the stand.