Irish puffins have worked out a way to pick up an easy meal by catching a “free ride” on the ...

Irish puffins have worked out a way to pick up an easy meal by catching a “free ride” on the tides.

A new study from Marine and Renewable Energy Ireland (MaREI) has found that puffins off the coast of Wexford have worked out how to travel to new feeding grounds without taking to the skies.

Using the strong tidal currents in the Irish Sea, the birds are able to drift to different - often distant - feeding patches saving considerable amounts of energy. 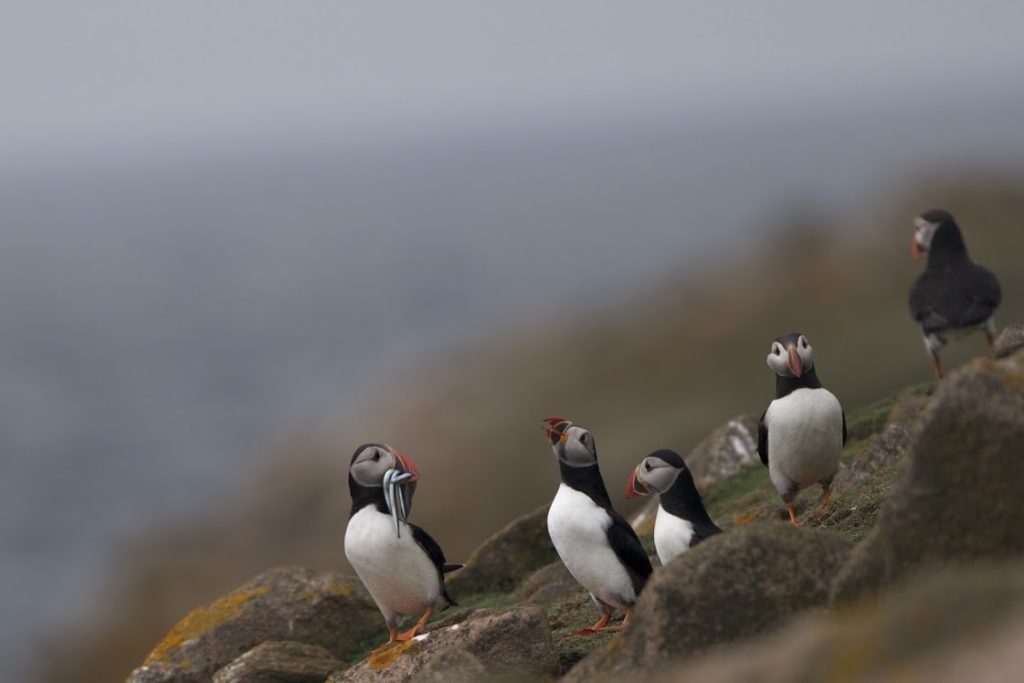 The lead author of the study, University College Cork researcher Ashley Bennison said the birds can up to 46% of their energy by sitting back and letting the tide take them.

“They are actually one of the worst flyers in the bird world,” he said.

“Their wings are quite short and stubby so, energetically speaking, they are much better swimmers than they are flyers.

“So we have found that they have modified their behaviour to take advantage of this sort of saving in what is an intense time of year for them.” 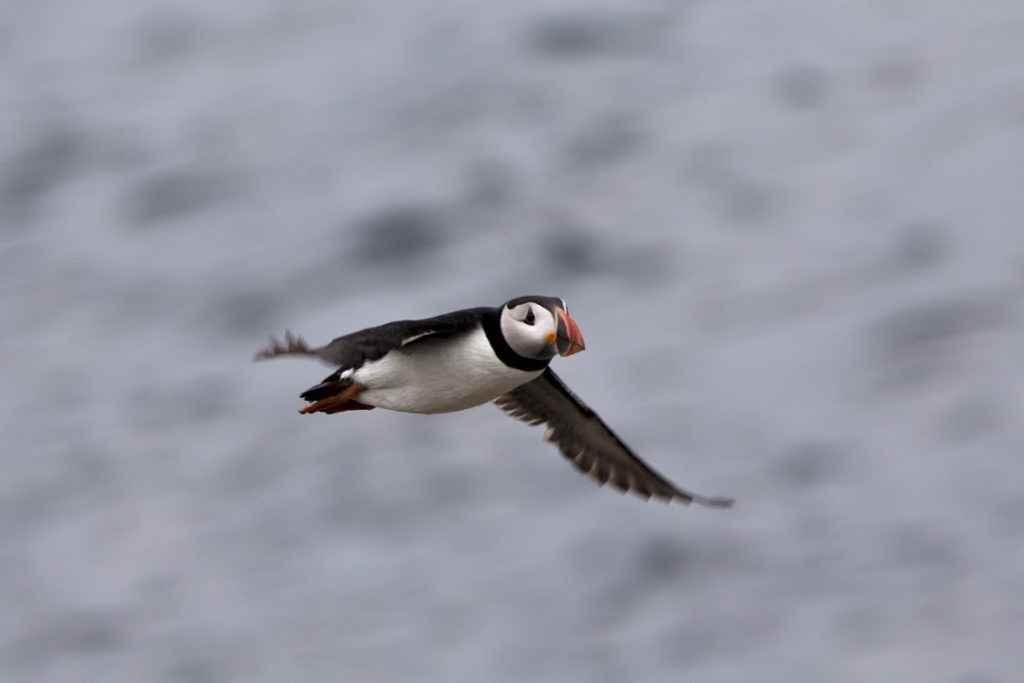 He said the behaviour is an “excellent example of how animals can surprise us with their ingenuity,” noting that understanding out native birds is vital if we are to protect them.

“They are endangered as a European population and the global population is actually listed as vulnerable as well,” he said.

“It is a case trying to understand best ways of looking after these birds because sea birds as a general rule are what we call higher marine predators – so they are very indicative of a larger ecosystem which is the ocean.”

It is the first study to show that puffins are capable of modifying their behaviour in this way and the researchers believe animals may be better than we thought at finding new ways to feed.

It remains unclear whether the behaviour spread across the local population through social cues or individuals learning independently.

The study catalogued the behaviour by using GPS to track the puffins from Little Saltlee in Wexford.