NPHET raises concern over reopening of pubs and restaurants

Health officials have voiced concern about plans to reopen restaurants and pubs that serve food over the Christmas season.

The Government is due to announce its plan for lifting Level Five restrictions over the Christmas period tomorrow – with shops, gyms and hairdressers expected to return next week.

The hospitality industry was expected to reopen in some form the following the week; however, in its latest letter to the Health Minister, the National Public Health Emergency has raised concern with the plan.

The NPHET concerns will come as no surprise to the Government, with the Cabinet sub-committee on COVID will meet this evening to discuss the latest advice. 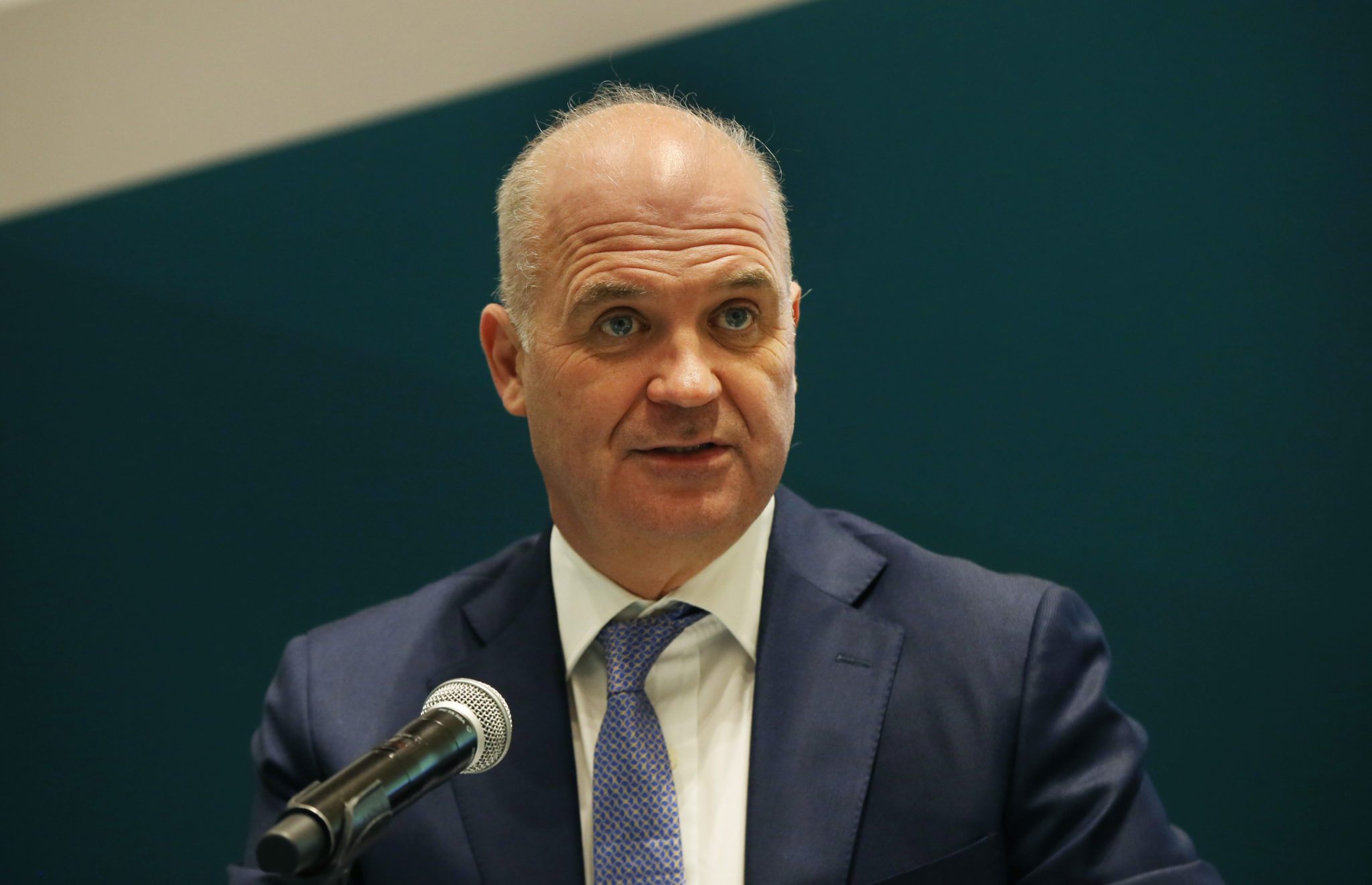 A full Cabinet meeting will then be held tomorrow before any decisions are officially announced.

Speaking in the Dáil this afternoon, the Tánaiste Leo Varadkar said no decision had been made on reopening the hospitality industry.

He agreed that pubs are safer than household gatherings when it comes to COVID-19 transmission – but suggested reopening pubs could lead to an increase in house parties.

“I do understand this argument and I am sympathetic to this argument that a pub is a controlled environment and people are less likely to interact there than they would for example at a house party or a home environment,” he said.

“But I do think we need to bear in mind that, just people can gather in a pub, doesn’t mean that an equal number of home gatherings won’t happen.

“In fact, it’s very possible that people, having spent a few hours or a night in the pub, will then retire to somebody’s house and have a party there.

“So, I don’t think this idea that if you open the pubs there will be fewer house parties is necessarily true. You might actually end up with the same number or even more and therefore increase risk.” 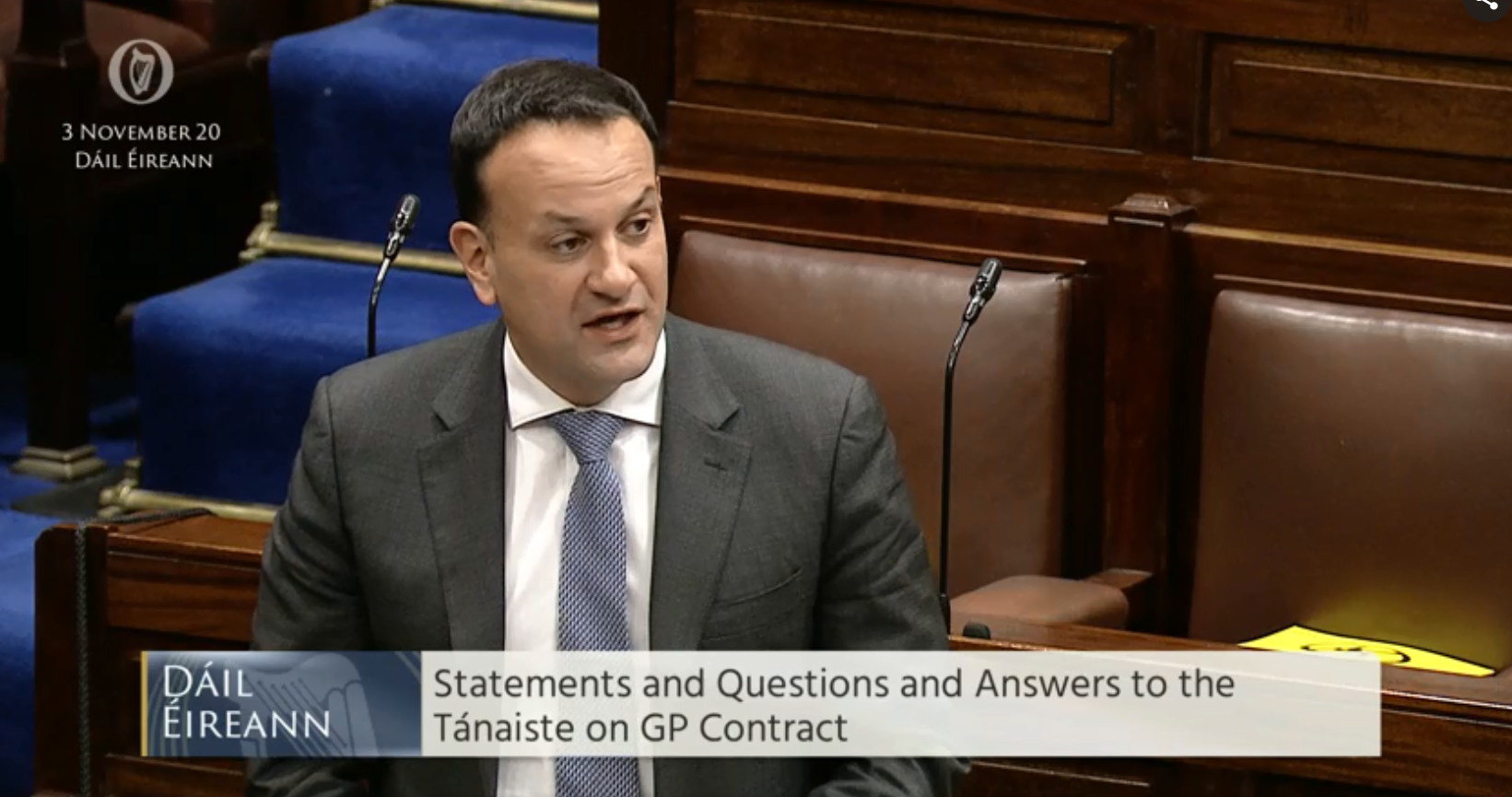 The Tánaiste Leo Varadkar speaks in the Dáil.

He said financial supports would remain in place for any business ordered to remain closed.

“No decisions are yet made in relation to restaurants or pubs or hotels at this stage,” he said.

“Whatever happens we’ll make sure that financial supports like the Employment Wage Subsidy Scheme and like the CRSS remain in place for businesses who can’t open."

It comes after the Vintners Federation of Ireland warned that NPHET’s stance on pubs was based on opinion rather than science.

On Newstalk Breakfast this morning, Padraig Cribben, the CEO of the Vintners Federation of Ireland said it would be safer to allow all pubs to reopen at once than to limit reopening to pubs that serve food.

“We know there is a pent-up demand there and that people will socialise at Christmas and we believe the broader that is spread the safer it will be,” he said.

NPHET raises concern over reopening of pubs and restaurants