Police in Northern Ireland have released more details of a device that was attached to a lorry se...

Police in Northern Ireland have released more details of a device that was attached to a lorry set to go to Britain.

The lorry had been due to travel on a ferry to Scotland on the day that the UK left the European Union.

The PSNI said they were warned about a bomb in a lorry on the Belfast Docks last Friday January 31st.

After carrying out searches in the docks area, nothing was found and the ferry was allowed to sail.

On Monday, investigators received further information suggesting the bomb had been attached to a lorry owned by a named haulage company. 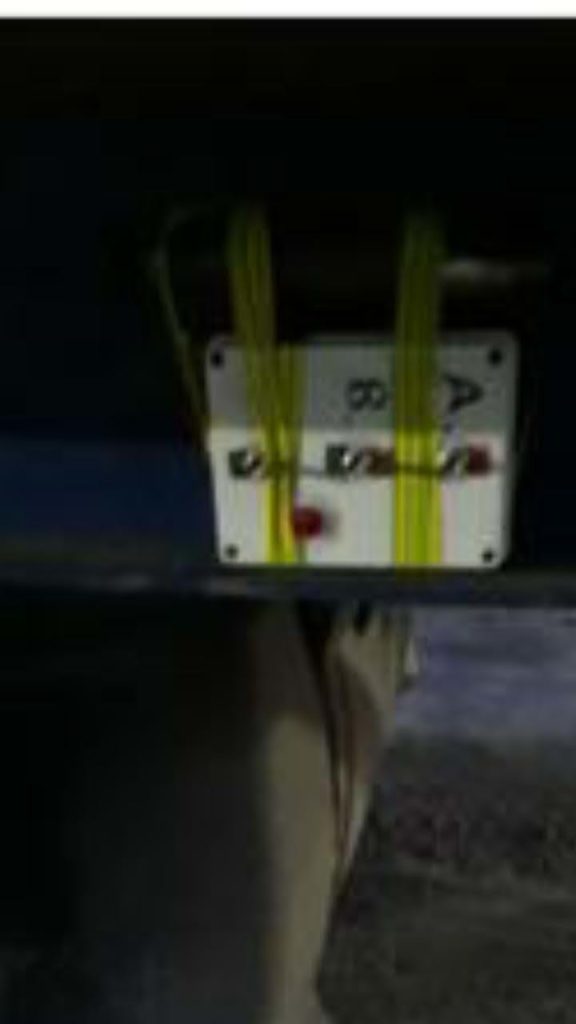 After checking 400 vehicles owned by the company, they found the device on a heavy goods vehicle in the Silverwood Industrial Estate in Co Armagh.

An army bomb squad was called in to make the device safe.

"They also demonstrate the sheer recklessness of those who knowingly put the driver, road users and the wider public at risk of death or serious injury.

"I continue to appeal to anyone who was in the area of Silverwood Industrial Estate between 4.00pm and 10.00pm on Friday, January 31st and who may have noticed any unusual activity in the area to contact police."

They are also asking anyone who was driving in the area and who may have dash-cam footage around these same times to contact them.