A new proposal would make it illegal for anyone under the age of 16 to ride a bike without wearing a helmet.

Mayo TD Alan Dillon is putting forward the plan in a bid to keep children safe on Irish roads.

On Newstalk Breakfast this morning he said countries like Australia, New Zealand and Argentina already have laws making helmets mandatory.

He said research shows children are much safer on the road when they are wearing their helmets.

“We have seen during the pandemic more children than ever are being taken out by their parents on the roads and are using bicycles in order to exercise,” said.

“While the roads are much quieter during this time, they are not what they used to be. We are seeing a lot more cars, 4X4s and SUVs and I want to make sure that children at a young age are introduced to cycle helmets which can be part of their routine as they go through and develop during primary school.”

Pointing to UK government research, Deputy Dillon said 40% of cyclists and 45% of child cyclists that are hospitalised after bicycle accidents suffer head injuries.

Meanwhile, 70% of cycling deaths include moderate or serious head injuries. 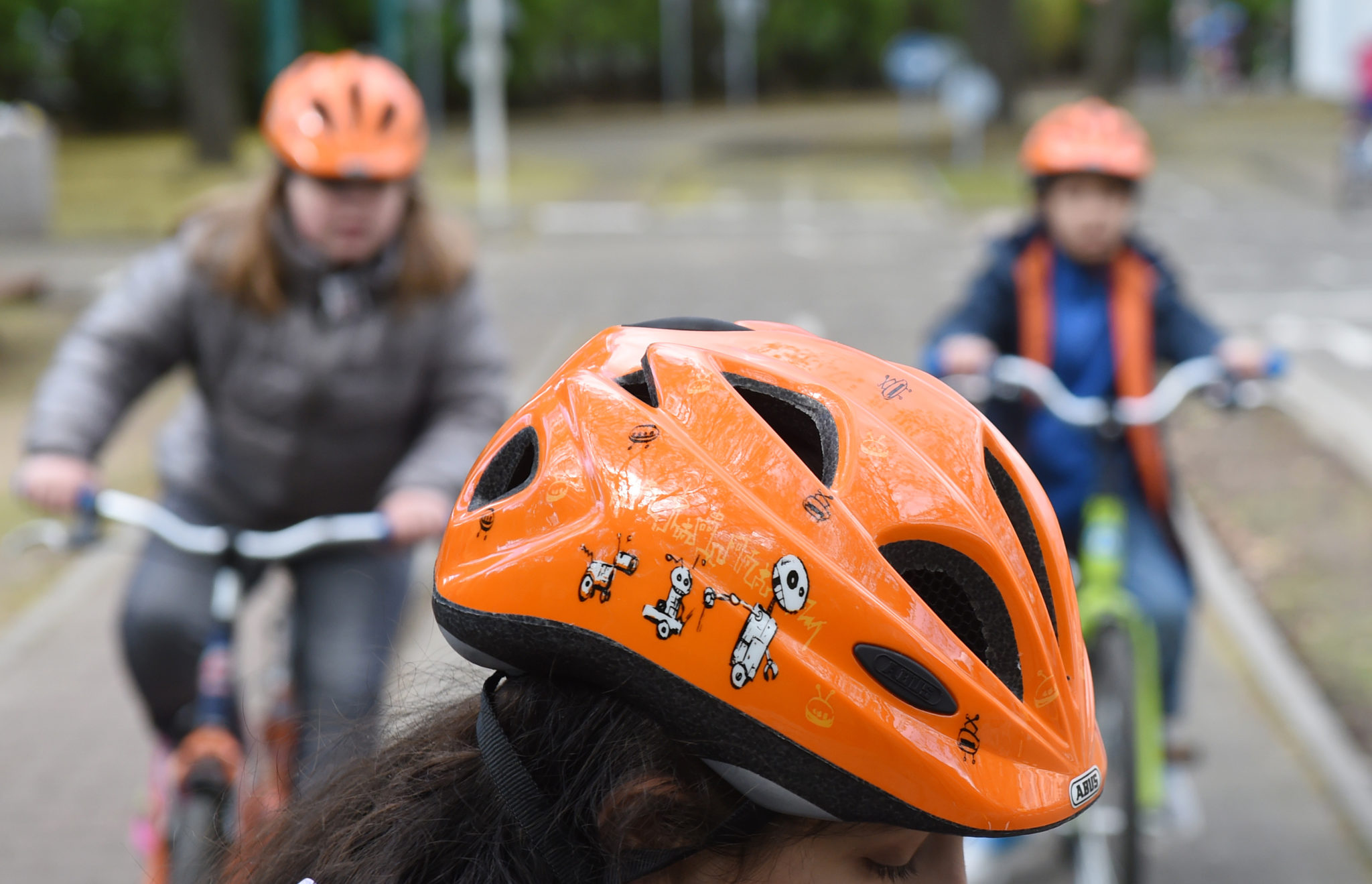 “Helmets do reduce injuries to the head and I think at a younger age, people are less confident in how they actually manage their bike,” he said.

“I think they are the most vulnerable at a younger age and I think this measure would prevent a lot more injuries.”

He said his Private Member’s Bill would empower local Gardaí to stop young people, ask them their age and warn them before eventually issuing fines.

“We need to come to a common-sense approach and I think that would be brought through the Oireachtas and the debate and the conversation would stem from that,” he said.

He also called for a “huge education programme” regarding helmets for all ages.

“In the programme for government, we have seen that public policy will be centred towards increasing our cycling and walkways and the more people we can get out cycling the better,” he said.

You can listen back to the full interview with Deputy Dillon here: