The producers of a documentary about a Loyalist murder gang in the 1970s have questioned whether the former Justice Minister Charlie Flanagan even watched the film before criticising it.

Earlier this month, the Laois TD said he had written to the RTÉ Director of Programming outlining his concerns over the decision to screen ‘Unquiet Graves.’

He told Newstalk that he believed the documentary was largely based on the testimony of convicted murder, RUC member and loyalist paramilitary John Weir.

He said he did not believe the producers were ‘objective’ or ‘fair minded’ and questioned who had funded the film.

Don’t miss tomorrow night’s broadcast of Unquiet Graves on RTÉ 1 at 9.35pm. A major step on the road to truth and justice for the families. pic.twitter.com/gudmJdxUnQ

The film outlines how the so-called Glenanne Gang murdered 120 civilians in counties Armagh and Tyrone with the collusion of the British Government.

It highlights the central role members of the RUC and the British Army played in the terror campaign and sets out to show how the British Government was aware of the collusion and condoned it.

On Newstalk Breakfast this morning, Margaret Urwin, spokesperson for ‘Unquiet Graves’ and Coordinator at the Justice for the Forgotten group hit out at Mr Flanagan over what she called his “rather serious allegations.”

“One could be forgiven for thinking that Mr Flanagan didn’t actually view the film at all,” she said,

“One reason is that he claims the basis of the film was John Weir’s affidavit and claims that his motives were dubious. That is totally erroneous.

“The film is actually based on the book entitled Lethal Allies which was written by my colleague in the Pat Finucane Centre, Anne Cadwallader, and that book resulted from years of research by all of us.

“Also, a very important witness in the film was Steve Morris who led a team within the Historical Enquiries Team at the PSNI and he was also a former police officer with the London Met.

“Also, in relation to John Weir, the late Justice Barron who carried out four investigations in the early 2000s on behalf of the Government found that John Weir’s testimony was credible – as did the Gardaí.” 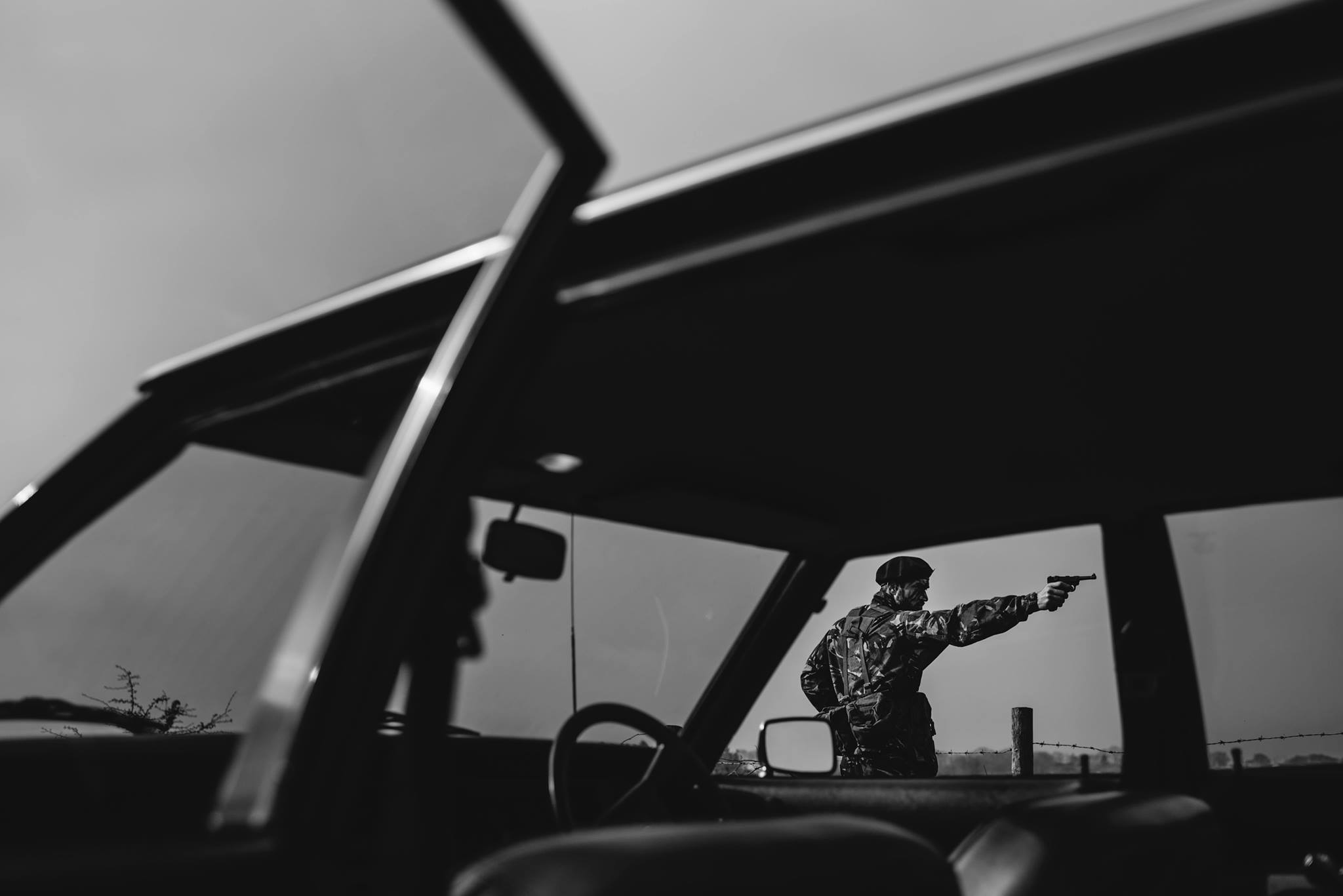 Ms Urwin said the film allowed the families of the victims to tell their stories years after the murders and rejected Mr Flanagan’s claim that it was not ‘balanced.’

“Balance was not an issue in this film,” she said.

“This film was the story of families bereaved by a particular gang in the 1970s who had every right to have their stories told.

“In terms of seeking a response, the former Chief Constable Hugh Orde and I think his successor were also contacted about it and they had no problem with it – the film went ahead.

“There is no issue of balance here.”

Statement from my legal team on the scurrilous and defamatory language from some since the RTÉ screening of Unquiet Graves pic.twitter.com/W9MTJTJfMn

She also accused Mr Flanagan of latching on the “speculation and innuendo” regarding the film’s funding.

“In fact, the film cost just a small fraction of that to make. Why? Because it involved a committed team of volunteers with crewmembers working for free – including the producer and director Sean Murray who gave his time for free.”

She said Mr Murray’s production company financed more than 75% of the films budget with the rest coming from small donors including the victim’s families.

“No political party donated to the production,” she said. “This film is fully supported by the Pat Finucane Centre, Justice for the Forgotten and most importantly by the families themselves.”

Further easing of restrictions possible 'in the coming weeks' - Holohan