Britain's Prince Harry has spoken about the "powerful forces" that led to his mother's death - as...

Britain's Prince Harry has spoken about the "powerful forces" that led to his mother's death - as he and Meghan Markle announced they are suing a Sunday newspaper in the UK.

In a strong statement, the he said his wife had become a victim of the British tabloid press and denounced what he called their "ruthless campaign".

He said he feared history repeating itself as he watched his "wife falling victim to the same powerful forces" which plagued his mother Diana's life.

The legal action relates to the publication in the Mail on Sunday of a private letter which Harry and Meghan claim was published in an "intentionally destructive manner" to "manipulate" and to "further the divisive agenda" of the newspaper.

Law firm Schillings, representing Ms Markle, said it has filed a High Court claim against the Mail On Sunday and its parent company, Associated Newspapers, over the alleged misuse of private information, infringement of copyright and breach of the UK's Data Protection Act.

Harry claims readers were misled by the newspaper "strategically omitting select paragraphs, specific sentences, and even singular words to mask the lies they had perpetuated for over a year". 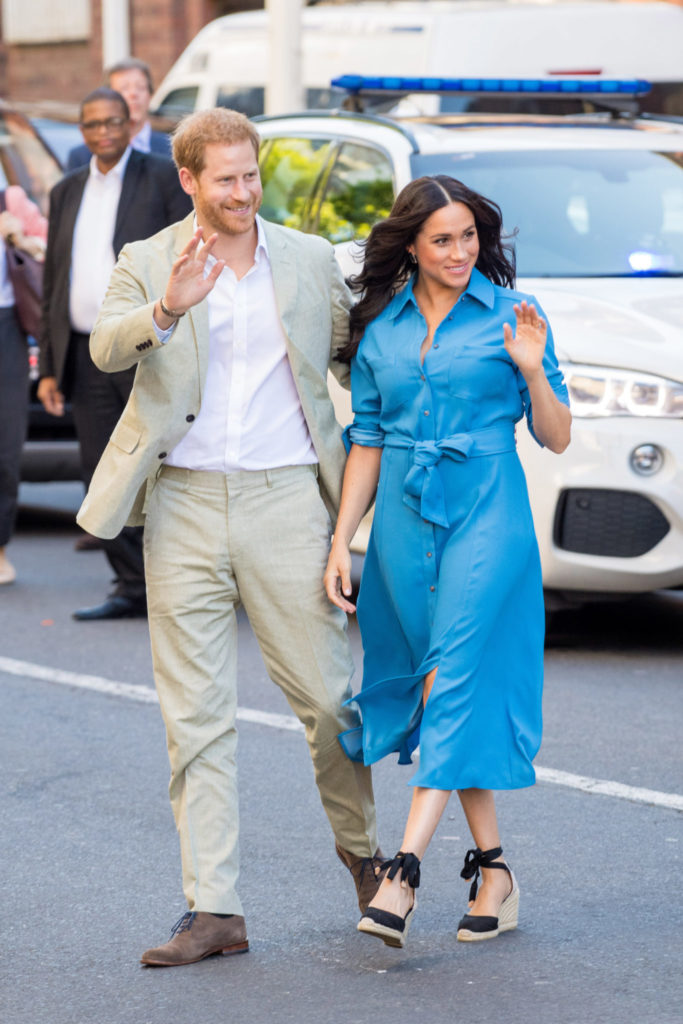 A spokesman for the Mail on Sunday said: "The Mail on Sunday stands by the story it published and will be defending this case vigorously. Specifically, we categorically deny that the Duchess's letter was edited in any way that changed its meaning."

Harry's statement continued: "There is a human cost to this relentless propaganda, specifically when it is knowingly false and malicious, and though we have continued to put on a brave face - as so many of you can relate to - I cannot begin to describe how painful it has been.

"Because in today's digital age, press fabrications are repurposed as truth across the globe. One day's coverage is no longer tomorrow's chip-paper."

While defending press freedom, he said he and Meghan had been "unable to correct the continual misrepresentations" and criticised "select media outlets" for exploiting this "on a daily and sometimes hourly basis".

Prince Harry also criticised the "double standards" of the "specific press pack" which has run positive coverage since the couple has been in Africa on a royal tour.

He added: "They have been able to create lie after lie at her expense simply because she has not been visible while on maternity leave.

He called it a "game" he and his wife were unwilling to play.

He said: "I have been a silent witness to her private suffering for too long. To stand back and do nothing would be contrary to everything we believe in."

His statement added: "Though this action may not be the safe one, it is the right one.

"Because my deepest fear is history repeating itself. I've seen what happens when someone I love is commoditised to the point that they are no longer treated or seen as a real person. I lost my mother and now I watch my wife falling victim to the same powerful forces."

Prince Harry also thanked the public for the ongoing support he and his wife had received and said "we really need it".

The couple are not the first British royals to sue sections of the media. 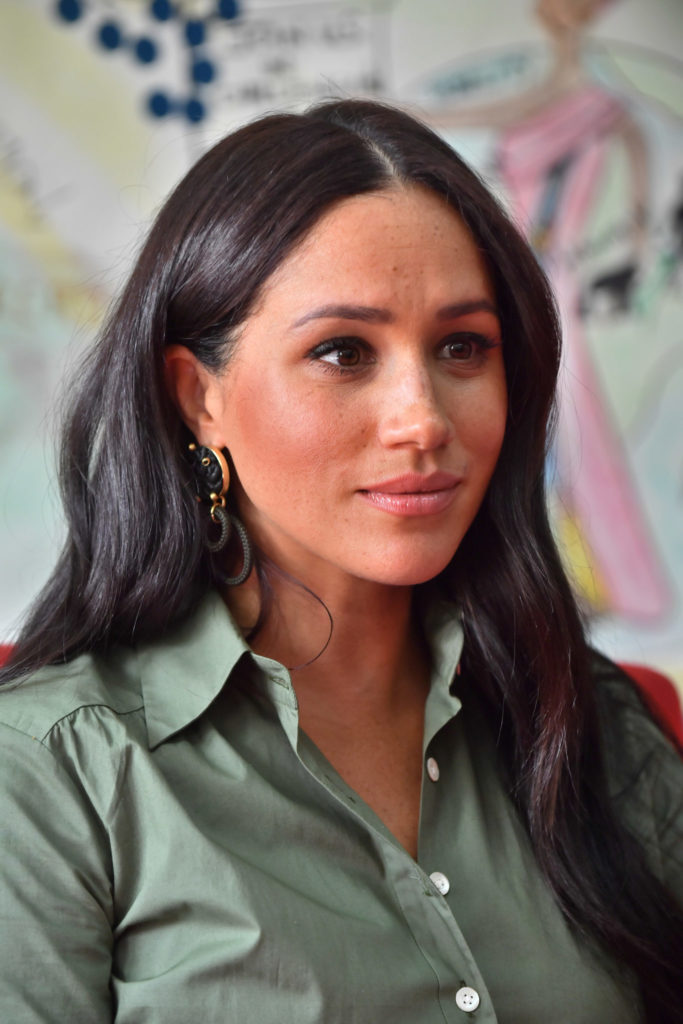 Prince William and his wife Kate were awarded damages in 2017 after a French magazine posted long lens photos of her topless while they were on holiday.

It is also not the first time Prince Harry has made such a strong statement to the press about Meghan.

When the couple were dating in 2016, he issued a statement about the "racial undertones of comment pieces" related to her as their relationship came into the spotlight.

He also mentioned "the outright sexism and racism of social media trolls" amid concerns for her safety and that of her mother, Doria Ragland.