One of President Michael D Higgins' dogs has passed away, following a short illness. Áras an Uac...

One of President Michael D Higgins' dogs has passed away, following a short illness.

Áras an Uachtaráin confirmed the death of Síoda as part of the President's newsletter.

She had been recovering after an operation earlier this year.

Her father was one of the most successful Bernese mountain dogs in US show history.

While her mother, who is originally from Lithuania, is still alive in Co Cork.

Síoda herself was born and bred in Cork, and came to President Higgins though personal connections. 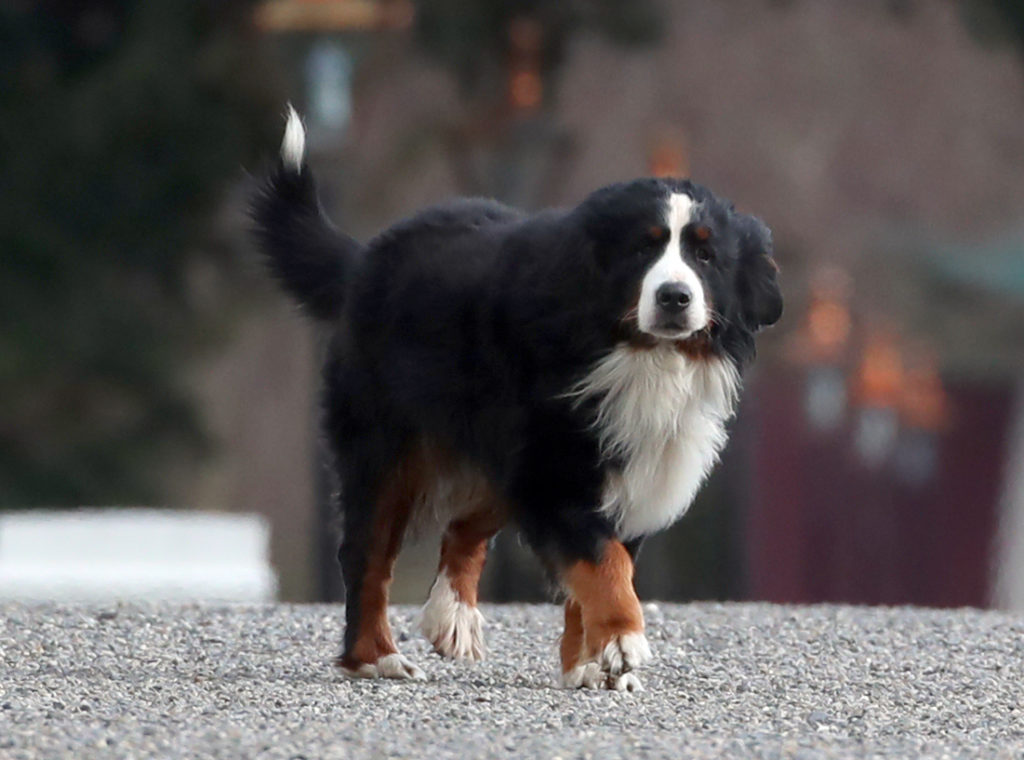 Brod on the grounds of Aras an Uachtarain, Dublin in March 2020. Picture by: Liam McBurney/PA Wire

She was one of two Bernese mountain dogs that President Higgins has, along with Brod.

The two dogs became celebrities in their own right - greeting visitors in the Phoenix Park, ranging from British royalty to the Irish women's field hockey team.

In 2018, President Higgins spoke about his love for them: "They're a very sociable breed and they're very safe children, and I've always had dogs all my life", he said.