Comments about tents on the streets of Dublin by the CEO of the City Council have been labelled '...

Comments about tents on the streets of Dublin by the CEO of the City Council have been labelled 'bewildering and embarrassing' by a homeless charity.

It comes after Owen Keegan said people should be prevented from living in tents when there is accommodation is available.

He also criticised other agencies for providing tents and food to the homeless on the streets.

"There are other aspects, like the proliferation of tents - and I'll get into trouble for saying this - but we don't think people should be allowed sleep in tents when there's an abundance of supervised accommodation in hostels", he told The Hard Shoulder on Monday.

"We've had up to 100/150 beds available every night for homeless people, and we would have thought that it's not unreasonable that in those situations, if you're homeless, you'd go into a professionally managed hostel."

However Mr Keegan said there is "massive pressure" to allow people to camp on the street.

"And that adds to that perception of an edginess about the city", he said. 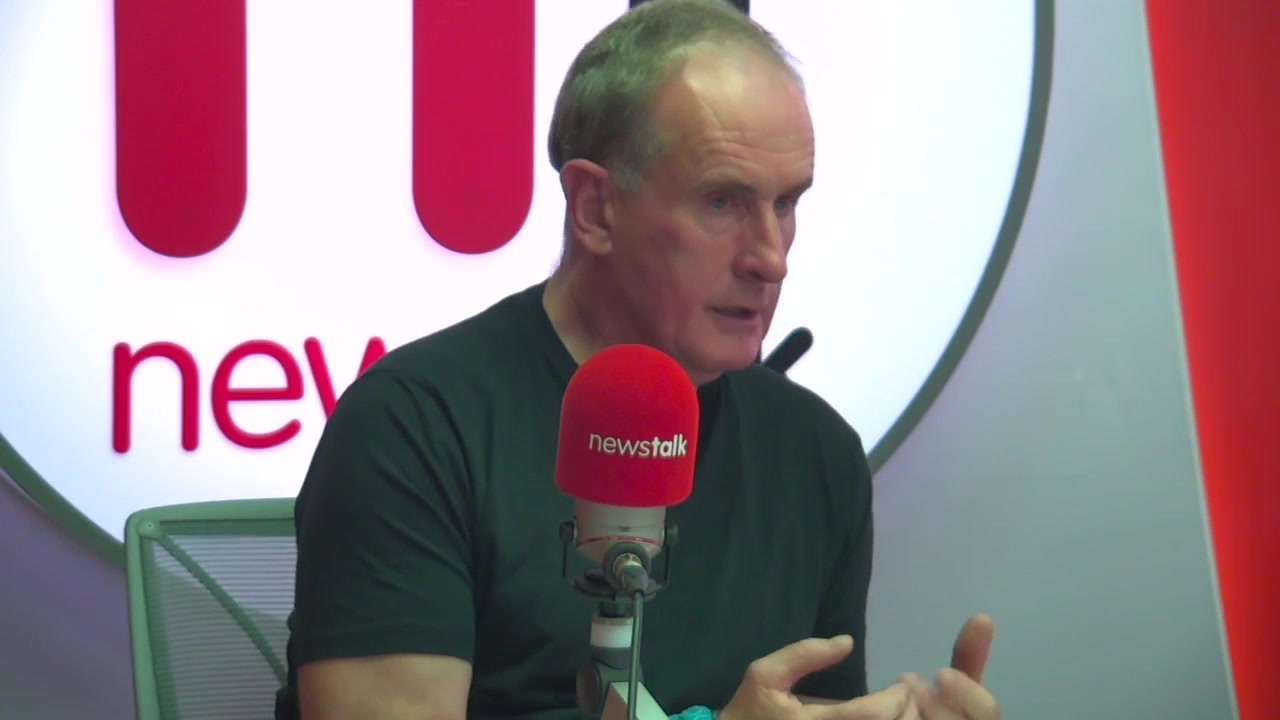 He was speaking after Irish Olympian Jack Woolley was injured in a 'random attack' in the city over the weekend, and a boardwalk in the city centre was branded a 'complete no-go area'.

Chairman of Inner-City Helping Homeless (ICHH), David Hall, told The Hard Shoulder they cannot be blamed for instances of anti-social behaviour in the capital.

"I think it's one of slight bewilderment and slight embarrassment for Mr Keegan.

"It's a question he wasn't even asked, and went off to try and attribute some blame to people living in tents from a failed system of housing and homeless in Dublin City Council versus the assault on an Olympian.

"Anybody looking at social media, looking at the news, in the last number of months all over Dublin city and county - and nationally - will see many instances recorded of violent behaviour and misconduct by many people, none of whom lived in a tent".

'You wouldn't return to that place'

"I don't know many people who try and sort of criticise themselves, which is what Mr Keegan has done.

"These are people who chose not to stay in services provided by the council, provided by Mr Keegan, because as many charities and organisations... have been relentlessly stating this and advocating on behalf of those who are a very unfortunate cohort of people who don't want to stay in these emergency beds because of drug use, because of property being stolen and harm.

"You simply wouldn't return to that place".

But he says better rules and regulations are needed in such facilities.

"I know we get a pain in the rear end listening about regulation - but these are the most vulnerable cohort of people who've had life-changing instances and are at a very, very low ebb.

"They need, and they deserve, proper professional care and help - they don't deserve potshots by the CEO of Dublin City Council.

"Especially when his own staff are working exceptionally hard developing, changing and improving day-by-day in the services they are providing to people."

And he adds there needs to be a collective approach.

"We need to embrace Dublin City Council - with Brendan Kenny and his team - and we need to work collaboratively to put in place standards of accommodation.

"We need to call it out, change it and give these people the respect they deserve, the help they need - and the qualification and staff that are required and volunteers - bring a standard that everyone can achieve, ensure it's a basic minimum standard.

"We've a lot of work to do in this area, rather than taking potshots at a handful of people who feel unsafe in Dublin city because of a failed system of Mr Keegan's who want to stay in a tent".

Main image: David Hall is seen at the Four Courts in Dublin in this 2016 file photo. Picture by: RollingNews.ie