An Post is to close its Cork Mail Centre in Little Island with up to 240 jobs at risk. The centre...

An Post is to close its Cork Mail Centre in Little Island with up to 240 jobs at risk.

The centre is to be fully closed by March 2020 following a phased shut-down.

The company says 161 part-time and 79 full-time employees are to be offered the choice of re-deployment or a severance package.

"The consolidation of letters operations will see the closure of the Cork Mails Centre (CMC) in Little Island, Cork with the loss of 216 jobs (affecting 240 people)," it says.

It adds that the Cork plant is operating at below 25% capacity, as mail volumes decline at about 7% per year.

Affected staff will be offered exit packages of six weeks per year of service up a maximum of two years' pay.

An Post says there will also be redeployment opportunities in the Cork area, and re-skilling grants up to €3,000 per person.

It says an €11m annual saving from the plant's closure will see it invest more rapidly in its parcels infrastructure, and in the automation of parcel sorting.

The company says it is engaged with the Communications Workers' Union (CWU) to "ensure the best possible outcome" for staff.

The closure of a mail centre was considered by the Labour Court in its recommendation of September 2017.

Garrett Bridgeman is managing director of An Post Mails & Parcels.

"This is a very tough day for the staff at Cork Mail Centre who have delivered a consistently high level of performance over the years.

"The closure is simply due to the global trend of mail volume decline which has led to significant over-capacity in the mails system.

"Our priority is to look after our employees who have given great service to An Post by providing alternative employment options, good redundancy terms, further education grants and active access to other employers." 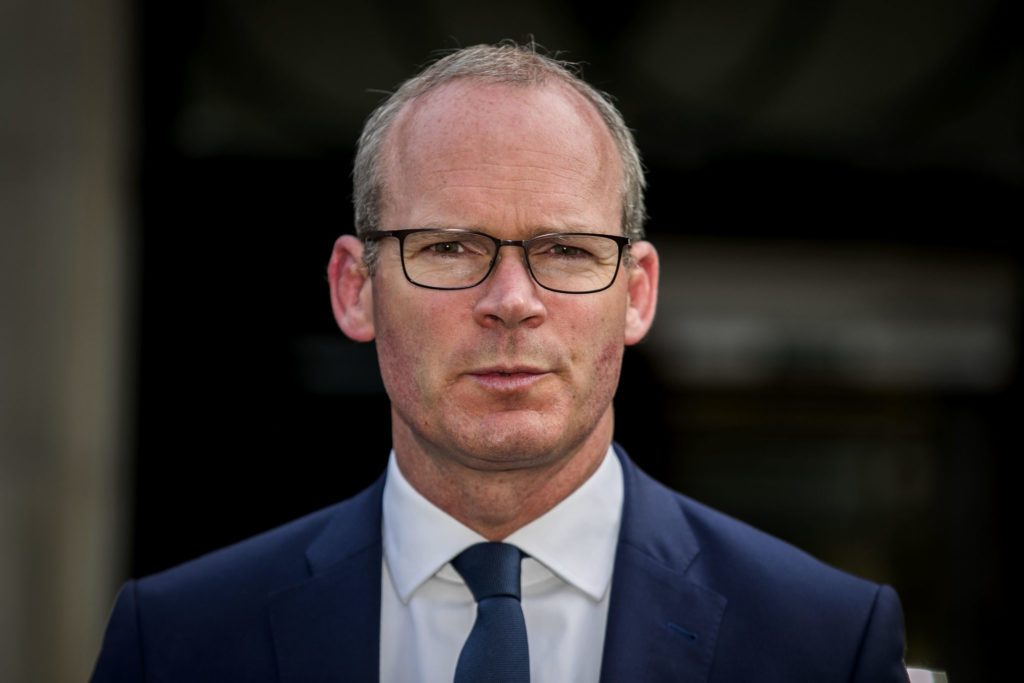 Speaking in the Dáil this afternoon, the Tánaiste Simon Coveney said those employed at the centre will have a number of options to consider.

"There is a strong voluntary exit package of six weeks per year of service up to a maximum of two year's pay," he said.

"Redeployment opportunities within An Post networks in the Cork area are a real option. An Post employs over 1,000 people in Cork now.

David McRedmond, An Post CEO, says: "An Post is responsible for its own finances and has worked hard to return to profit and growth.

"The company's task now is to develop long-term sustainability.

"Closing the Cork letters' facility is a tough but necessary step as we invest in the new world of parcels for our customers."

The CWU says it is "extremely disappointed" with the decision.

The union says it will be "devastating news" to those affected and that it will have detailed negotiations with An Post to ensure that those losing their jobs are supported.

CWU's national executive officer is Sean McDonagh: "Our concern now as a result of this decision must be with the staff of the Cork Mail Centre and their families, and the CWU will seek to ensure that redundancies are voluntary to the greatest extend possible.

"In advance of the final closure of the centre, the CWU will be working on site and in negotiations with the company to ensure that all the issues are dealt with fairly and comprehensively by An Post."

Mr McDonagh says despite the turnaround in the wider An Post business, in particular extensive growth in parcels and packets volume, it is clear that letter mail volumes continue to decline which has had implications for mail handling services around the country.