Two police officers have been shot in the US state of Kentucky after a grand jury decided not to ...

Two police officers have been shot in the US state of Kentucky after a grand jury decided not to charge any officers with offences directly linked to the killing of Breonna Taylor.

The 26-year-old black woman was shot dead during a botched police raid on her home in March.

Last night, prosecutors announced charges against one of the three officers involved in the raid.

Brett Hankison is to be indicted on three counts of first-degree wanton endangerment - after he fired his gun into neighbouring apartments.

He could face up to five years in prison on each count.

The grand jury found that the other two officers were justified in their use of force.

The decision not to charge anyone with offences directly linked to Ms Taylor’s death has caused fury across the US.

Two police officers were shot as protesters took to the streets of Kentucky’s largest city of Louisville last night. 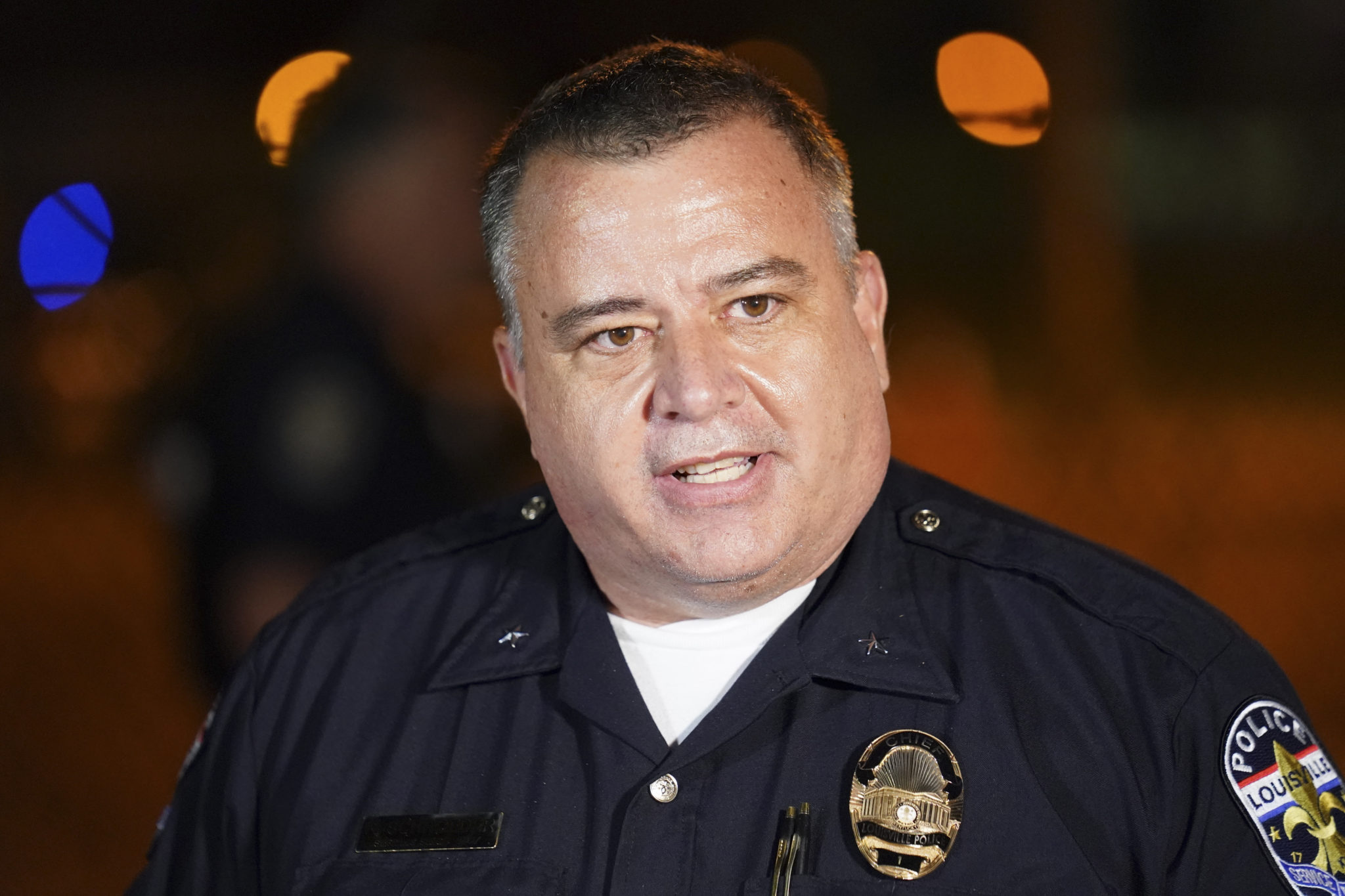 Police Chief Robert Schroder said both are now in hospital with one “alert and stable” and the other “undergoing treatment and stable.”

He said one suspect was in custody.

Flash bangs were fired as officers formed a line at Jefferson Square, which has been at the centre of the protests.

The square was largely cleared before a night-time coronavirus curfew came into force; however, protests continued in other parts of the city. 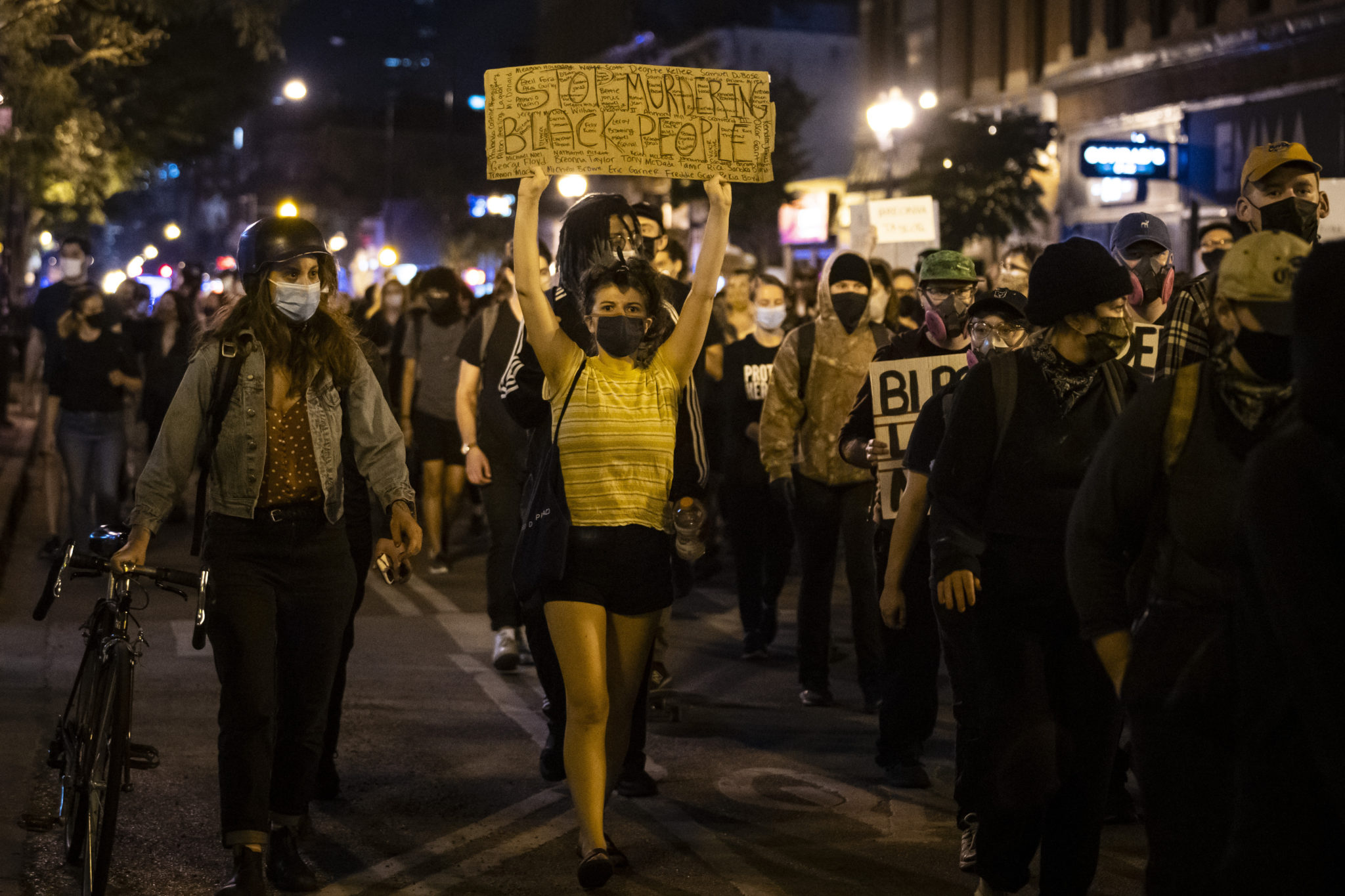 Meanwhile protests erupted in other cities across the US – with demonstrations n of New York, Chicago, Washington DC, Atlanta and Philadelphia.

Ms Taylor was shot numerous times during the raid.

Her boyfriend opened fire on police first, claiming he thought they were intruders.

Police claim the announced themselves before forcing entry; however, numerous witnesses have said they made no announcement.

They were originally handed a warrant for a ‘no-knock’ entry; however, that was changed to a ‘knock and announce’ warrant before the raid took place.