Plans have been announced for over 1,250 new homes at the Central Mental Hospital site in Dundrum...

Plans have been announced for over 1,250 new homes at the Central Mental Hospital site in Dundrum in Dublin.

The Land Development Agency said the development will include houses, apartments, duplex apartments and homes specifically designed for older residents.

The houses will largely be located at the exterior of the development, with apartments at the centre.

The tallest building at the centre of the development will be 11 storeys high and the “typical building height” will be between four and eight storeys.

The LDA said the mix of homes on the site has yet to be confirmed by Government; however, “the primary focus of the development will be social and affordable housing and the majority of homes will fit that criteria.” 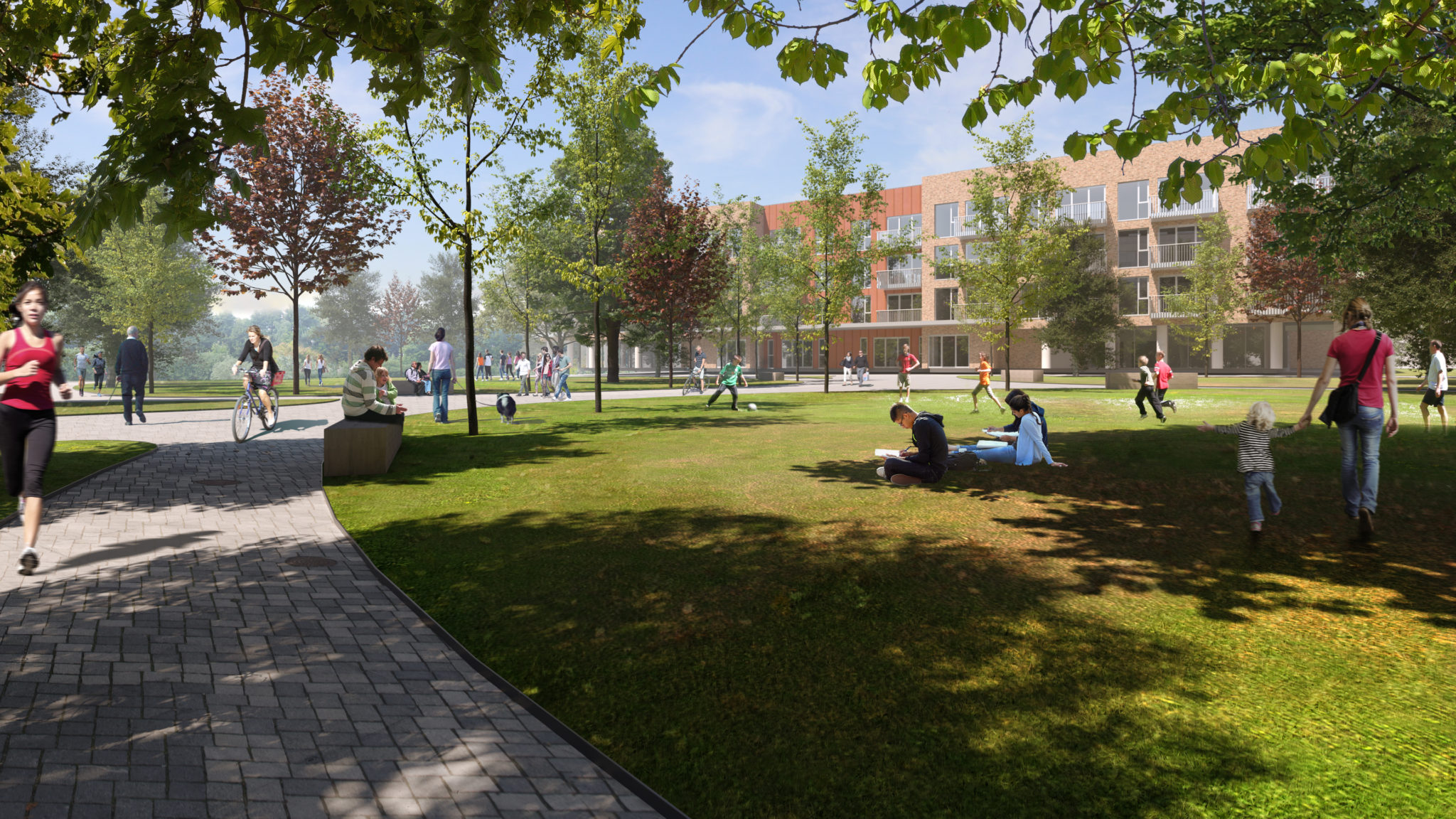 In all, the Draft Masterplan envisions 1,259 across the 11.3 Hectare site.

It prioritises publicly accessible green spaces, with more than a third of the site set aside as ‘open space – including the enhancement of the existing walled garden and a central plaza suitable for markets and public events.

The open spaces will be “well-lit and pedestrian and cycle-friendly” and there will spaces for children to play as well as for groups of all ages to gather for recreation and exercise. 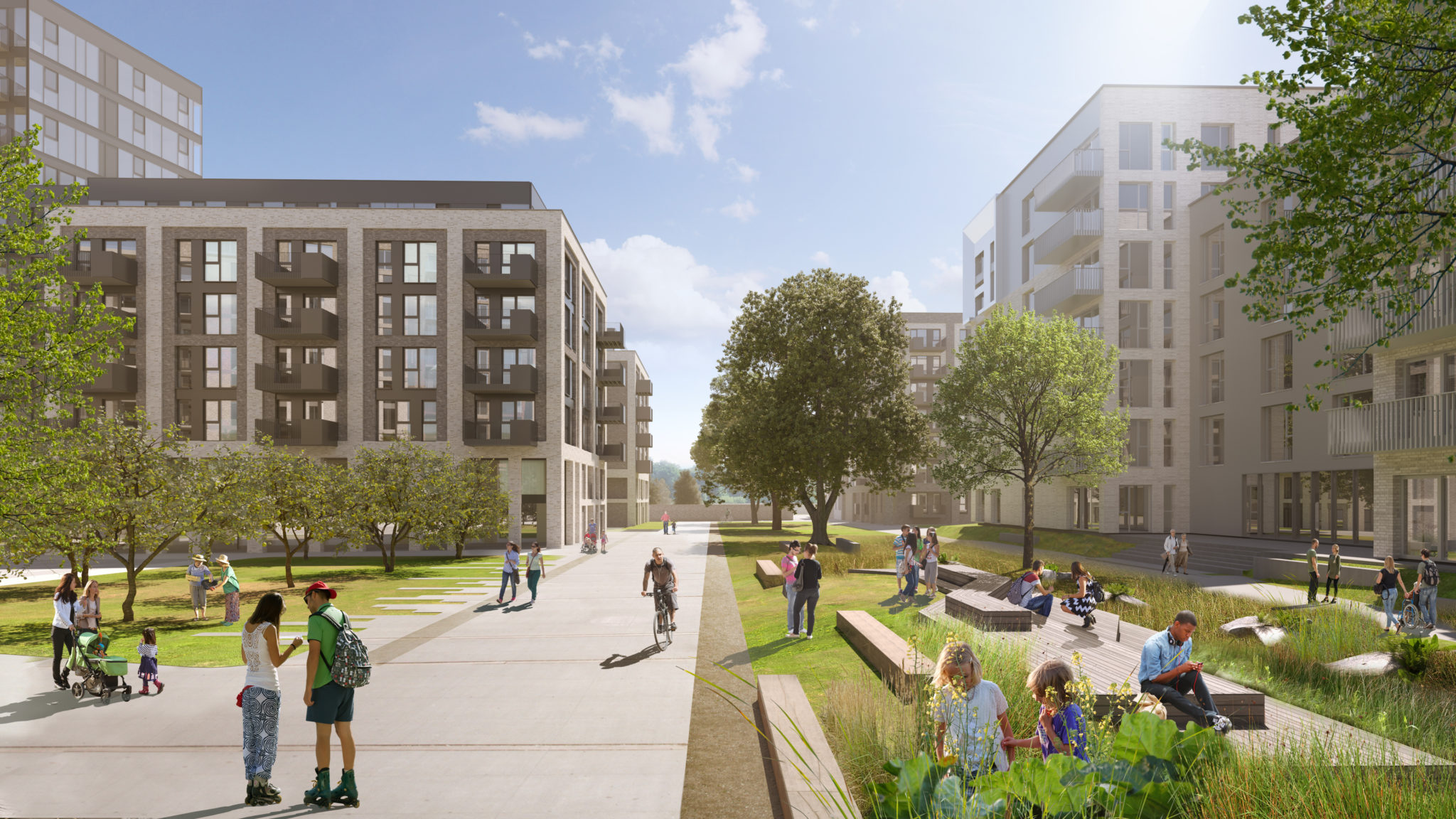 LDA CEO John Coleman said the plan balances the desire to deliver, “much needed affordable homes for people of all ages, while also integrating successfully with the neighbouring community.”

“The Dundrum Central site will not only deliver housing, but just as importantly will provide a place for people to enjoy their surroundings, with public spaces, community infrastructure and opportunities for enterprise development,” he said.

“In bringing forward this Masterplan, we have listened to the community and taken their ideas and issues into account, resulting in an enhanced proposal in which all stakeholders have had a significant say.

“We look forward to receiving further feedback in relation to the development and to moving ahead with the project.” 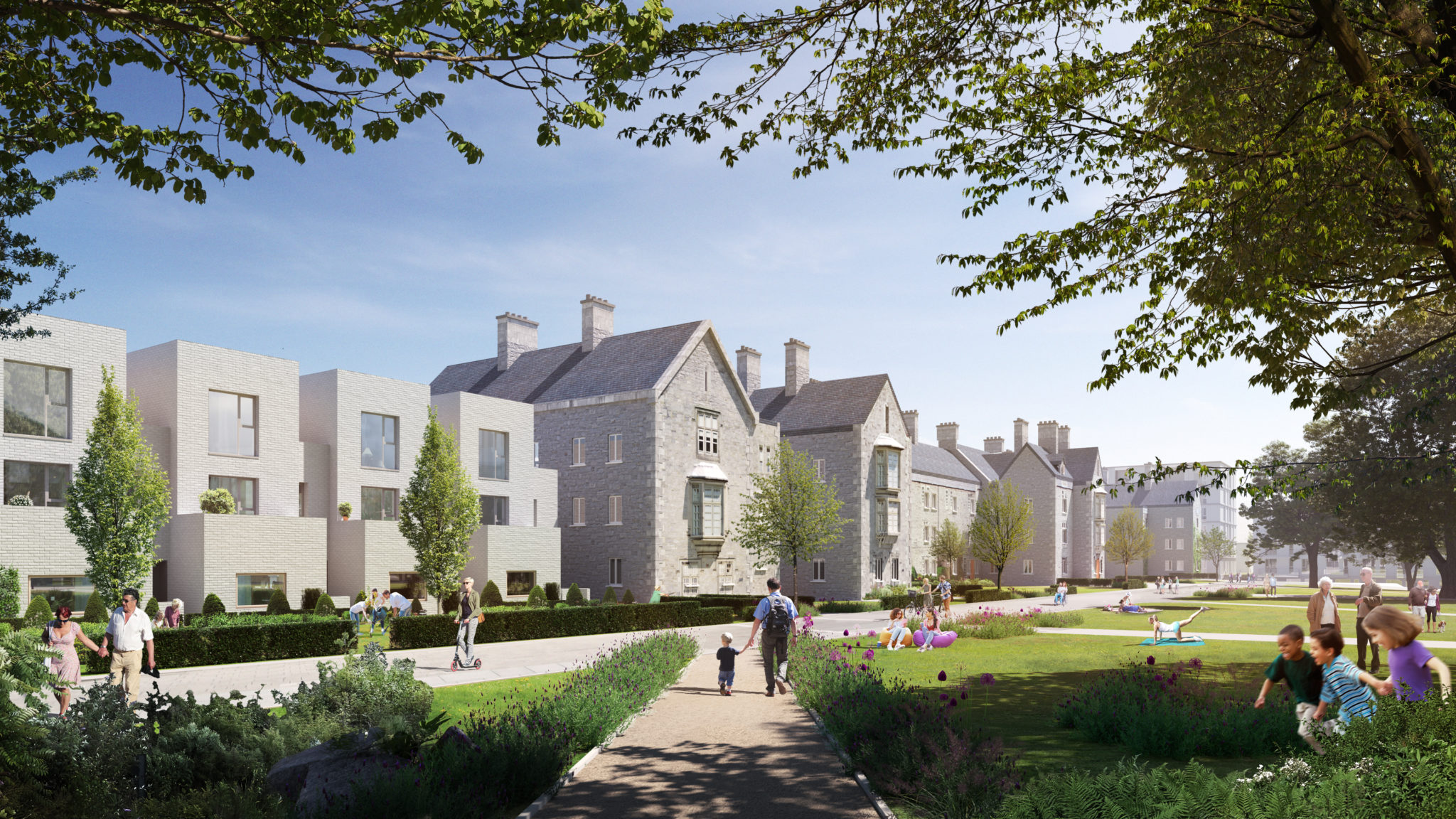 The development will include a new community centre with indoor sports facilities, along with “community spaces will be a focal point for the new neighbourhood.”

It also includes plans for ‘a range of childcare facilities, a medical centre, retail offerings, coffee shops and potentially restaurants.’

The hospital’s imposing wall will be retained; however, a number of new entrances will be included to ensure the development is opened up to the community after more than 170 years.

The entrance will be on the Dundrum road but there will be a number of pedestrian and cycling entrances.

Meanwhile, the Chapel, Infirmary and the Main Hospital Buildings will be, “repurposed for use by the community while protecting their unique heritage.”

The Draft Masterplan will be open for public comment until May 21st.

The plans will then be finalised before a planning application is submitted in the third quarter of the year.