The historic baths in Dún Laoghaire are finally set to reopen after 25 years.

Restoration works have been ongoing at the South County Dublin site since 2018, with the reopening date pushed back several times since.

The baths originally opened in 1843 and have seen plenty of change in the years since.

In the 1970s, heated outdoor pools were added to the facility with the ‘Rainbow Rapids’ water fun park bringing children from all over Dublin to the seaside town in the 1980s.

The site was closed in 1997 amid plans for a major water complex, which never came to fruition. 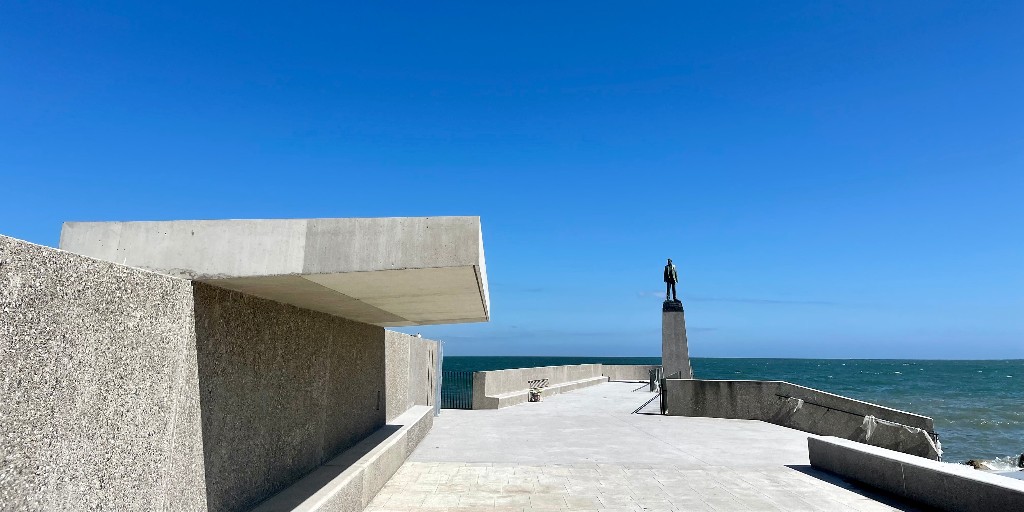 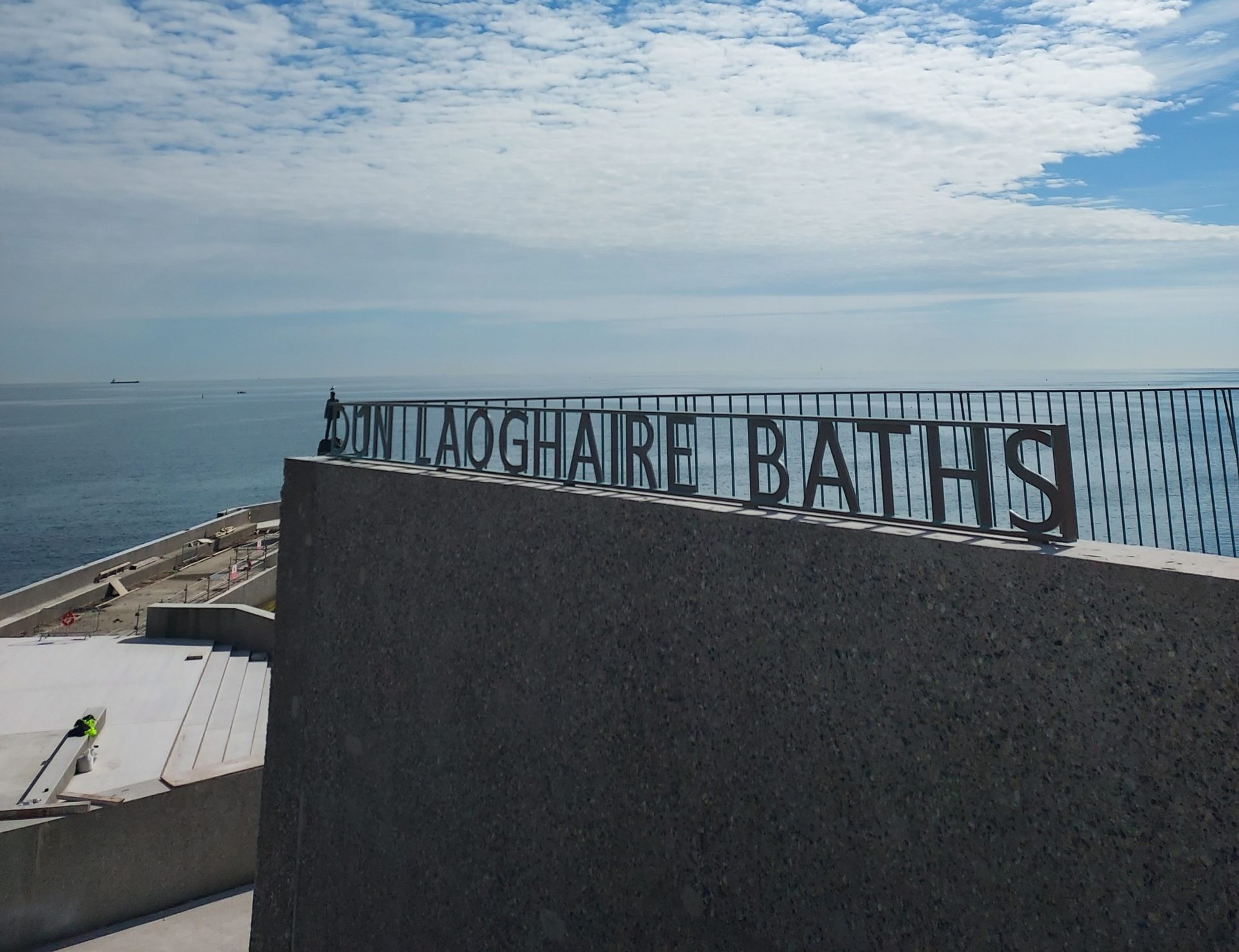 The new facility includes sea access through a new jetty and a walkway linking Sandycove to the East Pier.

The one thing that is missing from the development are the baths themselves – although future developments could see a seawater pool added. 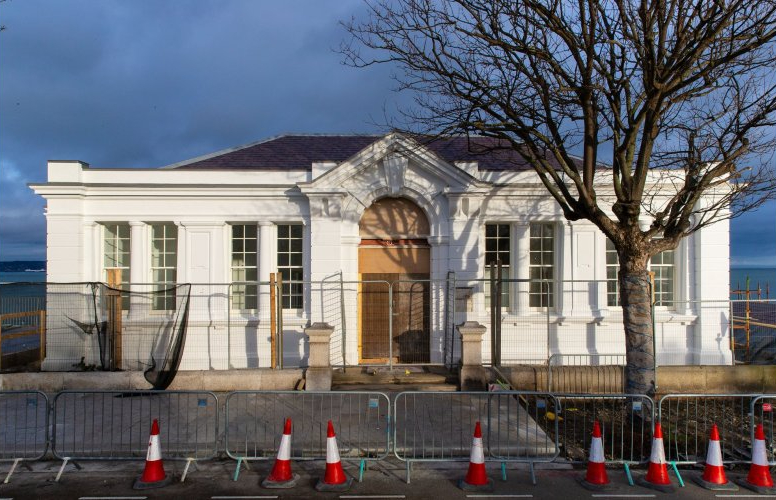 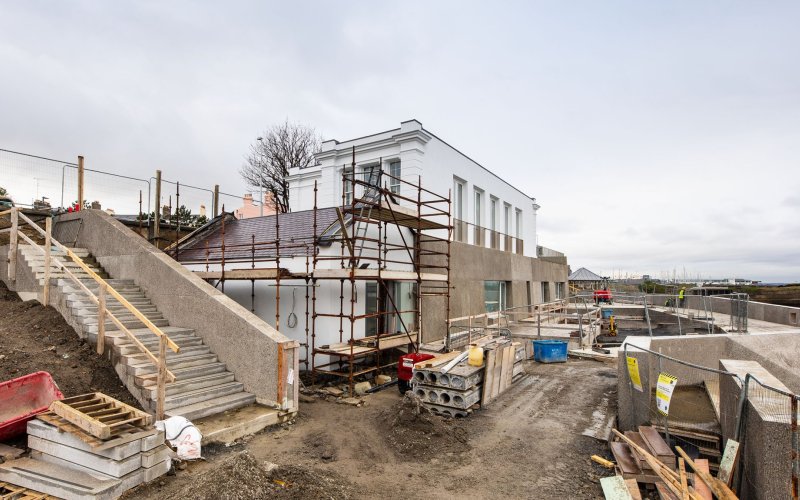 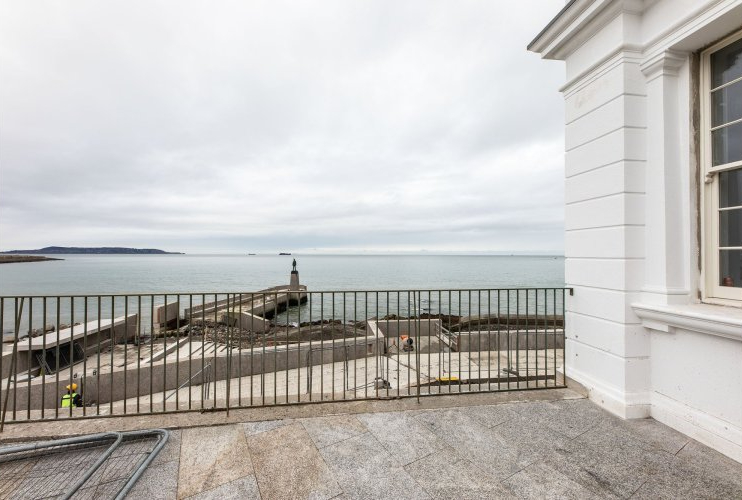 "It's actually a lovely old Victorian building,” she said. “It's been derelict probably for far too long.

“It's very important because it's right on the seafront there with the old Dún Laoghaire beach beside it so there's a lovely walkway from there over to the East Pier." 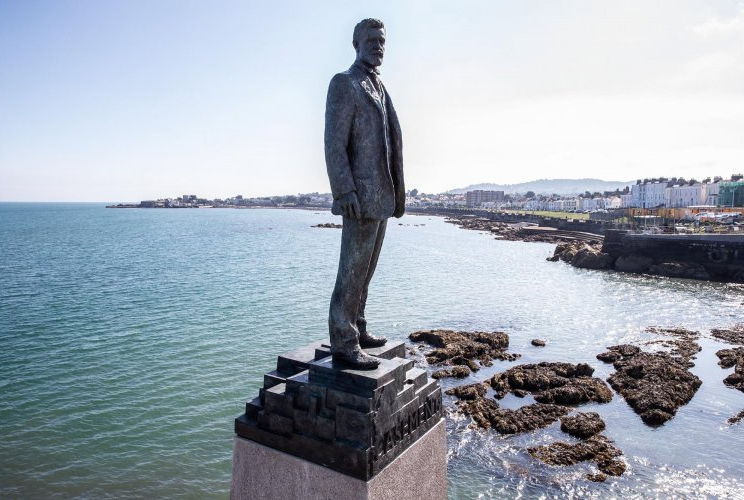 The restoration works included the retention of the original ‘Baths’ mosaic and renovations of the old Edwardian entrance building.

Inside there will be a café with views out towards Dublin Bay, the new Roger Casement statue and the 35-metre swimming jetty.

The jetty includes a sheltered changing area with built-in seating along its length.

The cost of the redevelopment was originally set at €2.5m – but it has since spiralled to around five times that figure.