Peter Casey has claimed comments he made about the Travelling community during the presidential e...

Peter Casey has claimed comments he made about the Travelling community during the presidential election campaign were not wrong.

Speaking in the first of a series of reports for The Pat Kenny Show, he also reiterated his view that recognising Travellers as an ethnic minority is 'nonsense'. 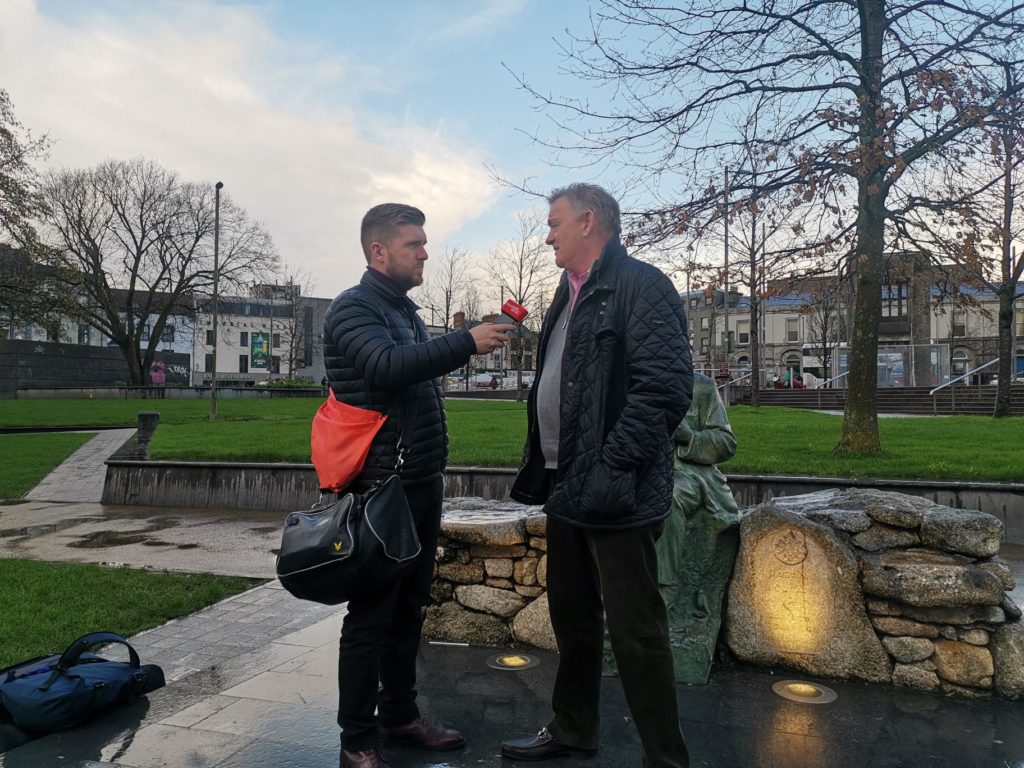 The runner-up in the presidential election argues he was tarred unfairly as a racist during the campaign.

When asked if his comments were wrong, he claimed: “No. There is absolutely no difference in my DNA and a Traveller’s DNA. I don’t think they are a different ethnic group.”

However, Brian Dillon - a development officer with the Traveller-led housing organisation CENA - argued that the businessman’s comments were wrong.

He observed: “It was misinformed. People use the word ‘populist’... and also I’ve seen [claims] that what Peter Casey was saying was nothing more than what an awful lot of people in Ireland are saying.

He explained that ethnic is defined as a “recognition of an identifiable subculture within a dominant subculture”. 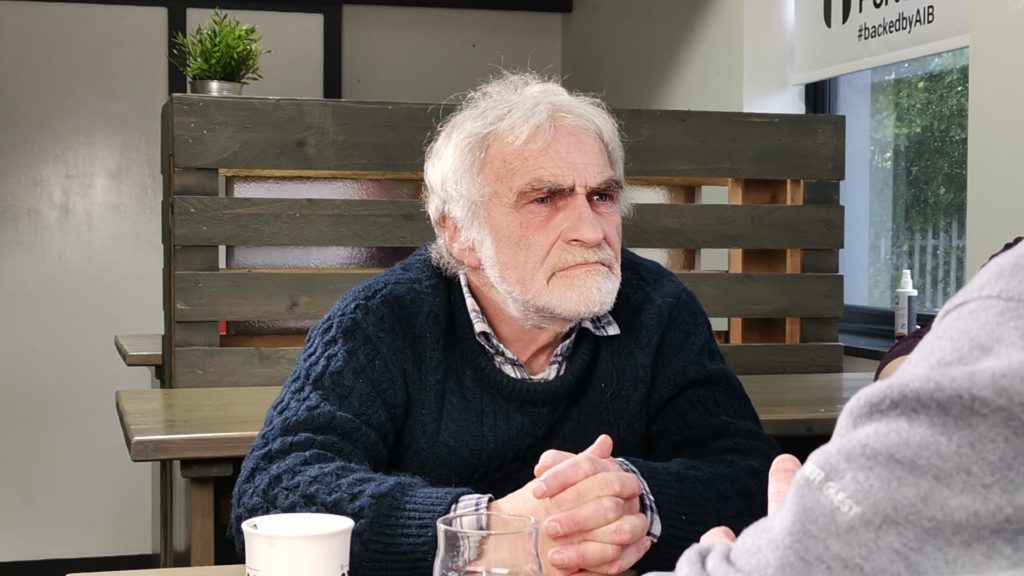 Mr Dillon also challenged Mr Casey’s assertions that a group of Travellers refused to move into houses in Co Tipperary as they were demanding land and stables.

He said: “Not only is it not as straightforward as that, it’s factually incorrect.

"I think that you may be somewhat misguided”

Martin 'Beanz' Warde, a member of the Travelling community and a well-known comedian, also sat down with Mr Casey.

Mr Warde said: “I don’t think the people who voted for you were entirely racist… I think there’s a little bit of a lack of knowledge around what nationality and ethnicity mean.

“[The Traveller community] was known as a subculture up until recognition - and that was the justification given for not giving recognition.

"But then through the last 20 years, it was decided there are markers that are set out to determine whether a community or a group are an ethnic minority.”

The businessman insisted he is completely opposed to discrimination of any kind.

He also said he seriously considered pulling out of the race for the Áras until he received around 3,000 messages asking him not to.

He added that he wished the issue of Travellers never came up during the campaign, but noted: “It did come up - you can’t put the genie back into the bottle.”

HSE considering 'no jab, no job' policy in Ireland