The former master of the National Maternity Hospital has told Newstalk that Vatican permission remains an 'outstanding issue' when it comes to the new maternity hospital on the grounds of St Vincent's in Dublin.

Dr Peter Boylan said the transfer of the land is not a 'straightforward thing'.

In 2017, the Religious Sisters of Charity group announced it was to to give up ownership of the St Vincent's Healthcare Group (SVHG).

It followed outcry over ownership of the planned hospital, which is to be built at a Dublin site owned by the healthcare group.

However, the order is required to seek formal approval of its decision from the Archbishop of Dublin and the Vatican.

In a statement over the weekend, they said that the Archbishop has approved and recommended its decision to the Vatican for formal sign off.

The Sisters of Charity said they are "confident of a positive outcome shortly".

However, Dr Peter Boylan says the current situation means the issue has yet to be resolved.

Speaking to Pat Kenny today, Dr Boylan explained: "The fundamental issue is the ownership of the land on which the hospital is going to be built.

"If that land is what's known as ecclesiastical land - which is owned by any branch of the Catholic church - then any building on it has to adhere to Catholic ethos.

"That is canon law, which operates in St Vincent's at the moment."

Dr Boylan explained that religious ethos impacts the sort of procedures that can be performed in several major hospitals around the country.

"Anybody in that group, for example, cannot have a sterilisation operation if the purpose of it is to prevent child-bearing - [but] there's very little other purpose. 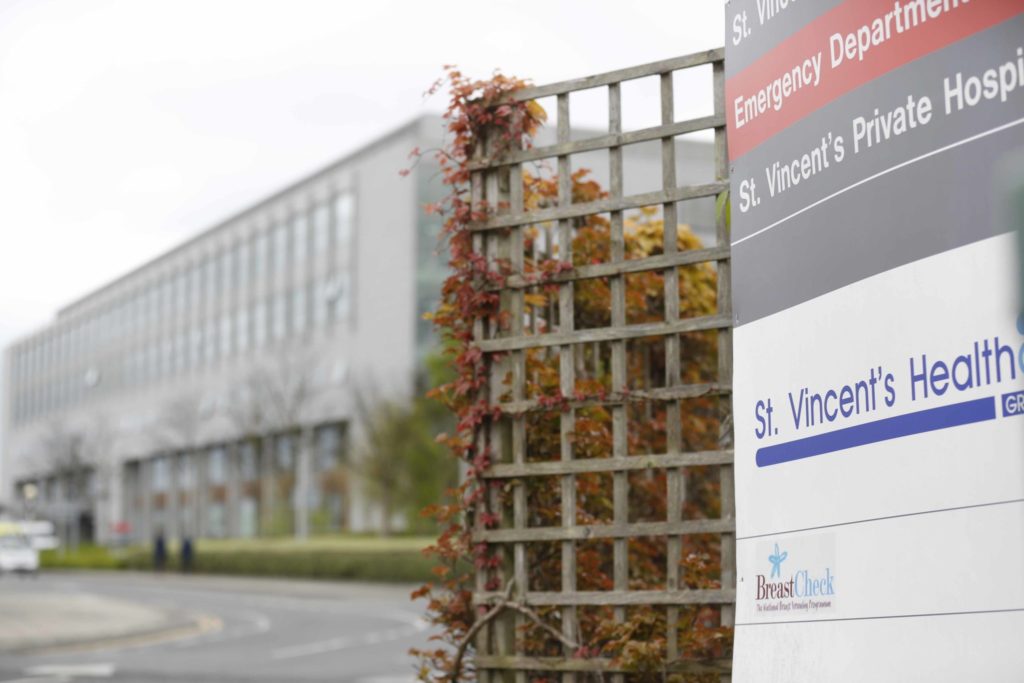 Dr Boylan suggested some people 'fail to understand' the importance of the ownership of the land on which the hospital is built.

He noted: "At the moment, the Sisters of Charity have applied to the Vatican for permission to what's known as alienate the land.

"They only came out in public and said that when enquiries were put in on foot of the imminent publication of [my] book - before that we were being told that everything is fine, there's no problems, there's no outstanding issues and so on... well, there are.

"The major outstanding issue is that permission is required by the Vatican to alienate the land - that is put the land and all the property into a civil structure that is going to allow the building of a maternity hospital in which sterlisation, IVF, abortion and so [are carried out]."

'The Vatican can blow the whistle'

Dr Boylan said the Vatican now has a decision to make

He argued: "Are they to allow the Sisters of Charity transfer the land into an entity which will allow the building of a hospital where the procedures will take place?"

"The whistle hasn't gone yet, and it's the Vatican that can blow the whistle one way or the other."

Dr Boylan explained that construction of the new hospital isn't proceeding until this issue is resolved.

He told Pat: "The Minister of Health has said - quite correctly - that nothing further's going to happen until all outstanding issues are resolved... and the most outstanding issue obviously is the permission of the Vatican."

According to Dr Boylan, the first stage of construction for the new facility went ahead as a result of building regulations and the suggestion that there were no outstanding issues.

He explained: "The Government were effectively backed into saying 'yeah, you can go ahead with the first phase' - which is €43 million. So if this whole thing fails, then there will be €43 million of State money gone.

"There isn't a single hospital in the entire world built on land owned by the Catholic Church which allows these procedures."

He added: "The consequences for the Sisters of Charity - if they build a hospital and then terminations are performed - is that they could be excommunicated.

"It's not a sort of straightforward thing 'oh, we'll just switch it over into a civil structure' - we've got to see what that structure is."