People aged in their 40s will be able to get their vaccine boosters in the week after Christmas.

People aged in their 40s will be able to get their vaccine boosters in the week after Christmas.

The HSE is currently finalising a plan to 'really accelerate' the booster campaign later this week – and is aiming to be able to administer 300,000 jabs a week.

Speaking in the Dáil this afternoon, the Public Expenditure Minister Michael McGrath said the plan will include people in their 40s and children aged five to 11-years-old.

“I can tell the house that yesterday, 45,000 booster vaccines were distributed – the single biggest number to date in the booster programme,” he said.

“Those between the ages of 40 and 49 will start to receive the booster vaccine no later than the week commencing December 27th.” 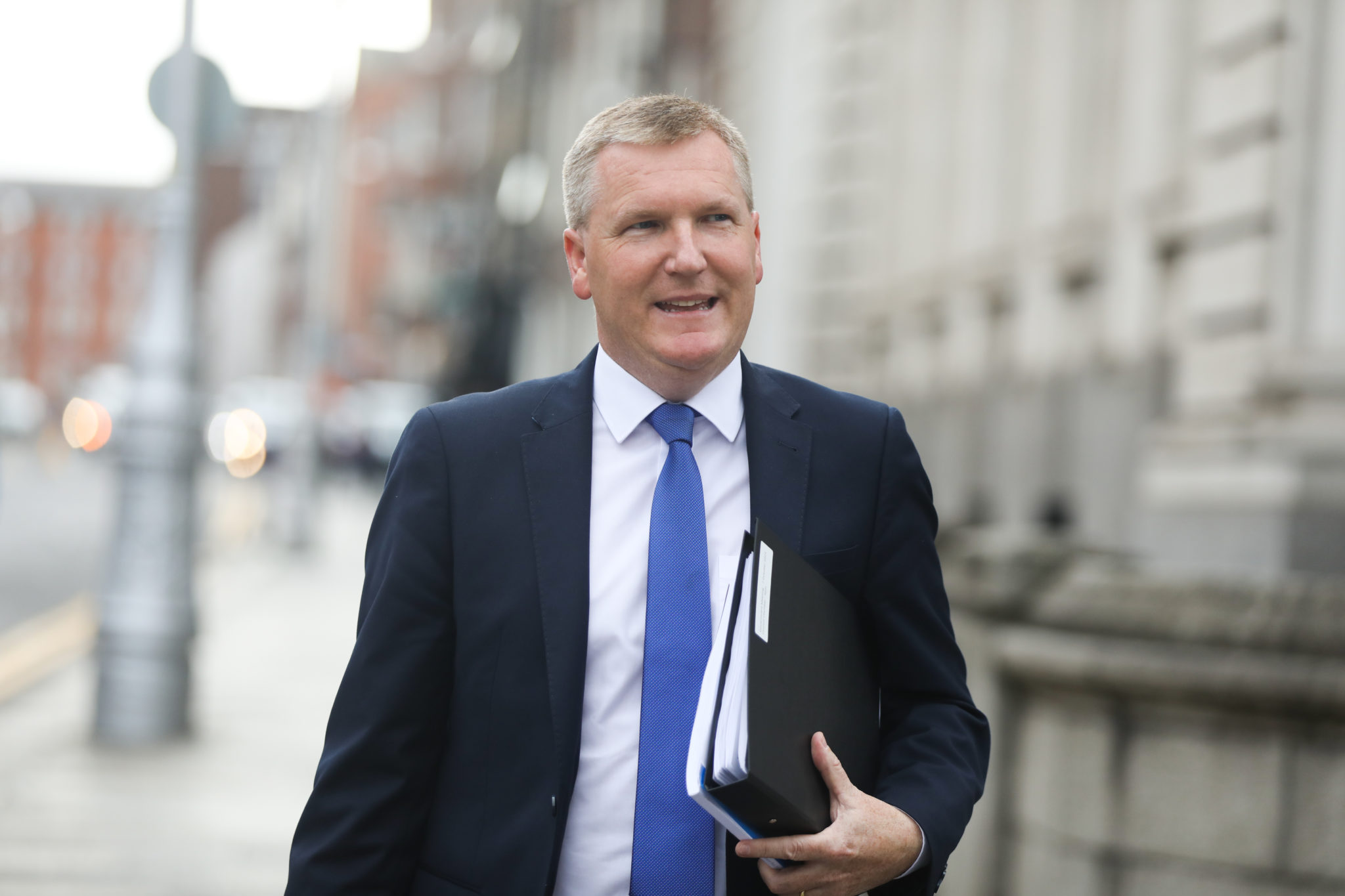 The plan is expected to see GPs suspending all non-urgent appointments to focus on the booster rollout as part of a national effort in response to the Omicron variant.

Currently, around 75% of GPs are administering around 80,000 vaccines per week. The new plan aims to get all GPs involved, doubling that output to 160,000 per week.

The plan is also likely to see a doubling of the number of pharmacies involved.

Minister McGrath said there are concerns over people who originally got the single-shot Janssen vaccine – but there are no plans to push them up the queue.

“We are concerned about the specific issue you have raised in relation to people who have received the single-shot Janssen vaccine because of the waning effectiveness over time,” he said.

“I know that Minister Donnelly has raised this specific issue with the CMO Dr Holohan and indeed with NIAC. While they are approved the receive the booster vaccine it has not been suggested to us that they should be prioritised ahead of older cohorts.” 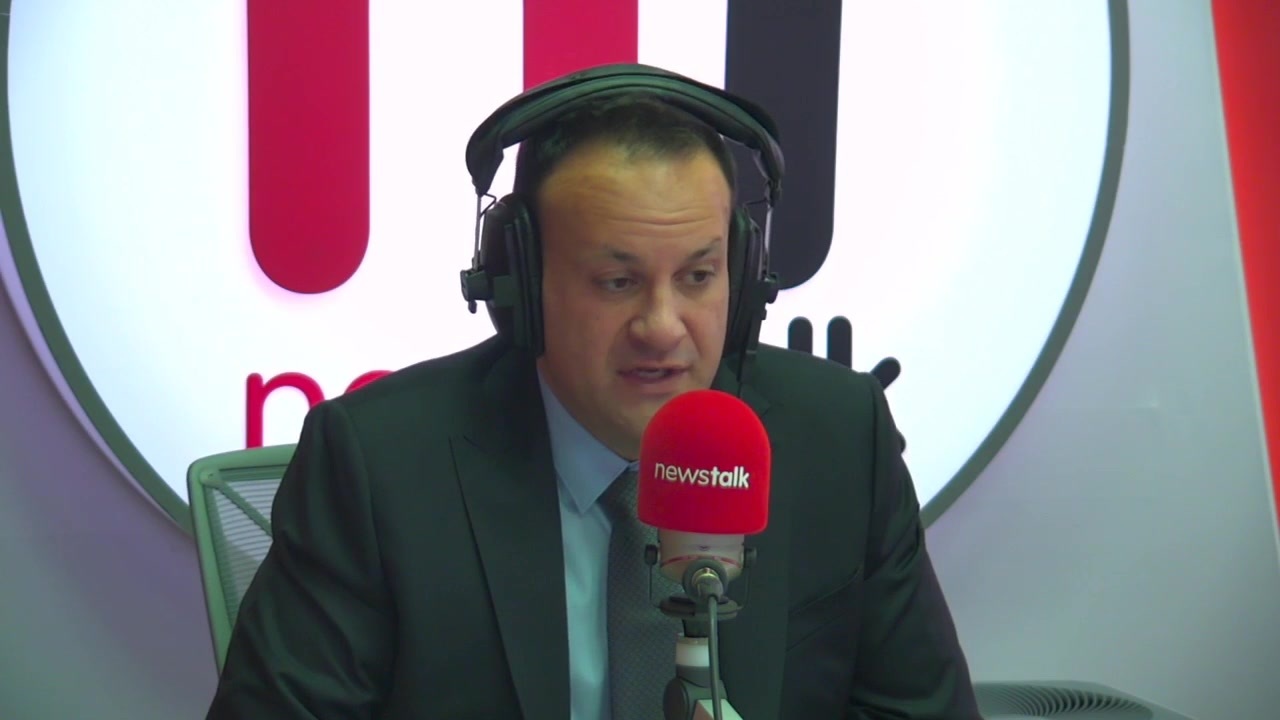 He said they will likely include measures aimed at trying to decrease the amount of social mixing, as well as possible new measures around close contacts.

Minister Varadkar suggested the current rules around international travel could be relaxed.

He said it's now expected that Omicron, which officials yesterday suggested is now responsible for 14% of new cases, could become dominant in Ireland by next week.

Time for your second booster? Here's everything you need to know

Donnelly: Nearly 60% of hospital patients with COVID are not boosted