Two British pensioners have been sentenced to eight years in prison for smuggling cocaine on a lu...

Two British pensioners have been sentenced to eight years in prison for smuggling cocaine on a luxury cruise ship.

A Portuguese court convicted Roger Clarke (72) and his wife Sue (71).

This is despite their claims they had been duped into transporting the haul by a Jamaican businessman.

The judge said the couple were "fully aware" they were smuggling cocaine and "only accepted to do it because of high profits".

They said Portugal is often used as a major entry point for cocaine and other drugs to Europe.

Mr and Mrs Clarke held hands and cried after the decision, saying they wanted people to know the "real story".

Police arrested the couple last December in Lisbon after they were tipped off by the UK's National Crime Agency (NCA).

During a search of the Clarkes' cabin on board the MC Marco Polo cruise liner, investigators found 9kg (20lbs) of cocaine "ingeniously concealed" within four suitcases.

They told officers they had been fooled into transporting the drugs by a man named Lee, who had paid for their trip. 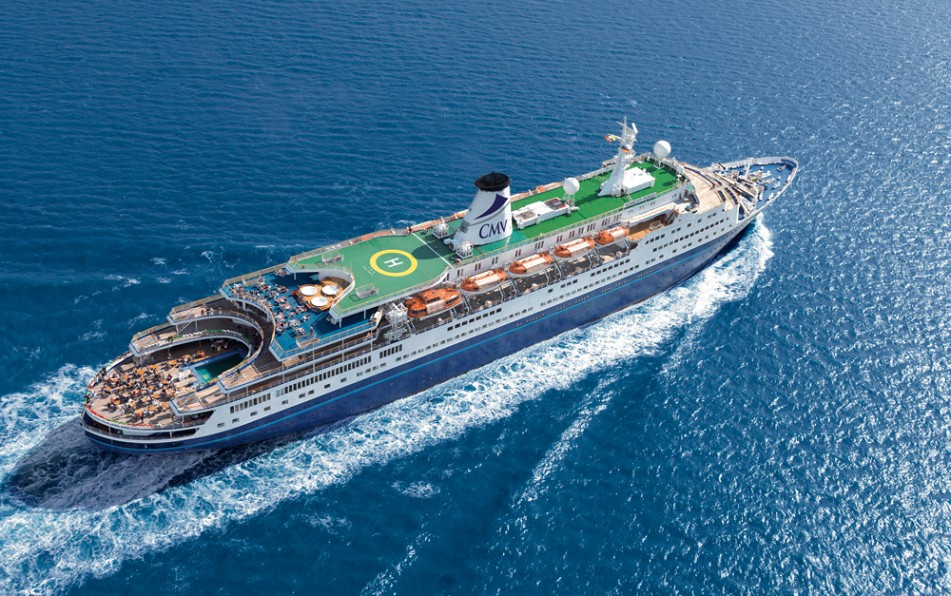 The retired couple were not able identify the mystery man or provide any contact information for him - a detail investigators found suspicious.

Court papers showed the pair, from Kent in England, had spent over €20,000 on exotic cruises over a two-year period - despite the fact they were living on €1,000 a month after paying rent.

One entry, referring to a trip which was never taken as the couple were behind bars, read: "12 March 2019. 16 days. Fly to Havana, Cuba. Cruise to Philipsburg, St Maarten; St John, Antigua and Barbados; Funchal, Madeira; Malaga, Alicante. Approx 4,000 pounds."

A Portuguese police report signed by police chief Carla Nunes said: "There is no doubt Roger and Susan Clarke had contact with drugs trafficking organisations during two trips in 2017 and another they made in 2018.

"They were made to South America, to countries which were linked to the transport of cocaine to Europe.

"While they made their first trip at the beginning of 2017 by plane, they made subsequent trips on cruise ships which allowed them to carry a larger amount of drugs."

The Clarkes also had a previous conviction for a similar offence in Norway.

The couple's lawyer, Susana Paisana, said she will consider appealing against the verdict but the pair will remain in jail.

'Oh my god, the scandal of it all' - Finland's Sanna Marin entitled to enjoy her time off